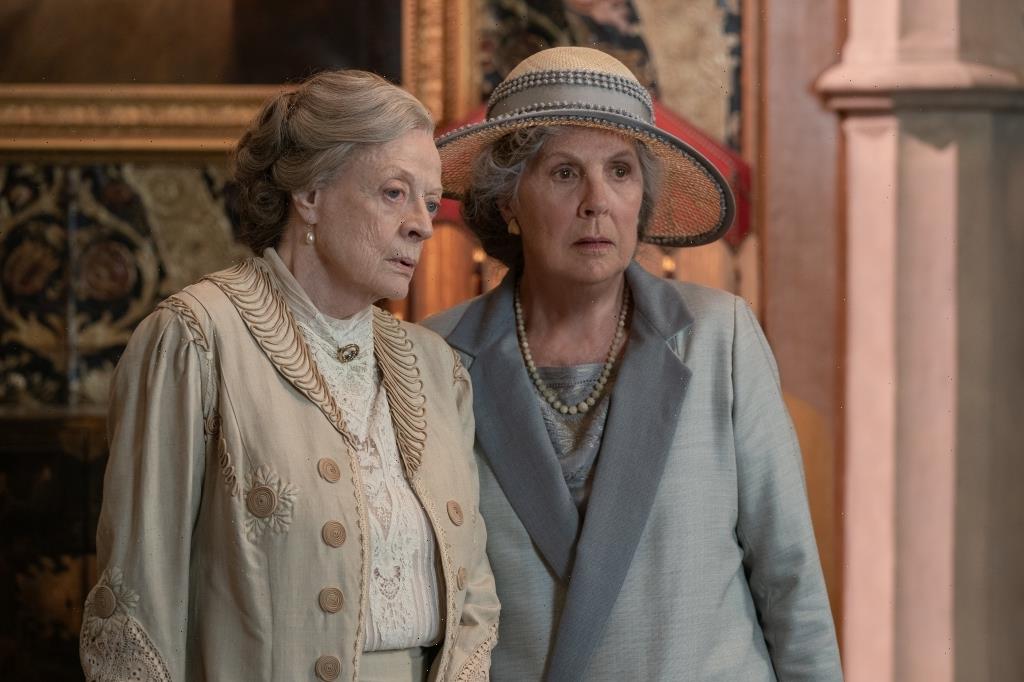 The streamer also revealed the launch of a new 24/7 Downton Abbey channel for fans to catch up ahead of the second film’s release. All 6 seasons of the hit series, the first movie, and the one-hour special The Manners of Downton Abbey are currently available on Peacock.

A New Era follows the Crawley family as they welcome a film crew at Downton much to the chagrin of patriarch Robert Crawley (Hugh Bonneville). He was left with no other option in the matter as the palatial dwelling is in desperate need of a new roof and repairs that will be more than covered financially by the production.

With Lady Mary (Michelle Dockery) left in charge of Downton and working closely with producer Jack Barber (Hugh Dancy), the family heads to the south of France to uncover a mystery about the Dowager Countess (Maggie Smith).

The screenplay is written by Downton creator and Academy-Award winner Julian Fellowes, produced by Emmy and BAFTA Award-winning Gareth Neame and Emmy Award-winning Liz Trubridge alongside Fellowes, and directed by BAFTA and Emmy nominated Simon Curtis.