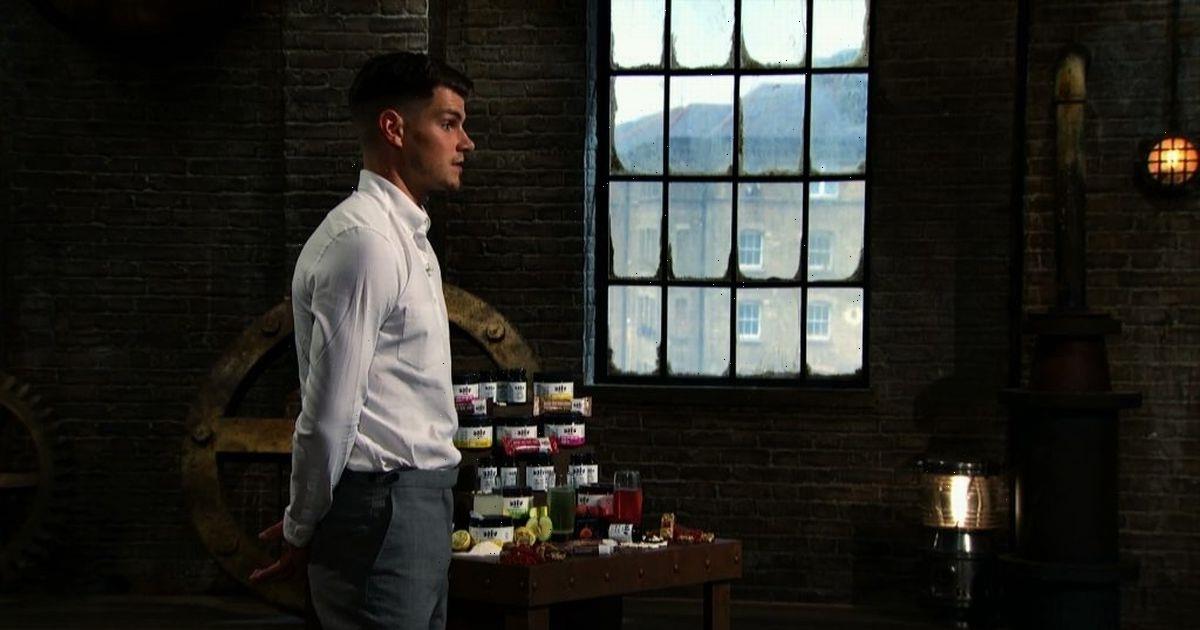 Robert Thorp, the founder of Vite Naturals, appeared on BBC's Dragons' Den in 2020 for series 17 with his functional nutrition brand.

Aged 26 at the time the show was filmed, Rob launched his business just 18 months prior with a product to enhance mental performance and productivity, he was asking for £45k in return for a 10% share of his business.

Rob went onto the show with a plan set out for what he was after and who he wanted to partner with – and when it wasn't offered, he chose not to accept the deal that was on the table.

Speaking to Daily Star Online, Rob said: "I applied to go on Dragons' Den purely to obtain investment and secure exposure from the brand on national TV.

"However, as the Dragons' Den process took over 12 months from application to approval, the business had grown significantly, and our goals had shifted from being investment-focused to being more about the exposure the show provided."

Rob added: "I was clear from the outset that I was interested in investment from Tej Lalvani – CEO of the UK's largest supplement brand – and had he made me an offer, I would have considered it.

"I was also keen on pursuing an offer from Peter Jones, viewing that as an opportunity to help us break into the retail market, which is still a real goal of ours."

Rob explained that he was offered investment from Touker Suleyman, but said that it was an easy one to turn down.

"I went into the Den knowing I wouldn't entertain any offers on my presented deal terms from any other Dragons, largely because investment interest was significantly stronger on the outside.

"When we came out of the show, we immediately took an investment which was around three times more than what we were initially pitching for."

He explained that although he would have liked to partner with Tej or Peter, as they were not on the table he has no regrets, adding: "I'm so proud of what I've achieved on my own and we're only just getting started."

Rob revealed that the experience was "long winded", admitting it was around two years from the initial application to the show airing on TV, but said he would still advise people to go on the show.

He added: "I wouldn't suggest that anyone going into the process think that it will make or break them or their brand. Being on the show raised our profile with retail buyers and after the show aired we were contacted by two of the UK's largest distributers."

Rob said: "I have a massive belief in myself and my business, so I had no worries going out on my own and doing what I thought was best for my brand."

Climbing: How did the sport reach the Olympics and how is it scored?

Climbing: How did the sport reach the Olympics and how is it scored?