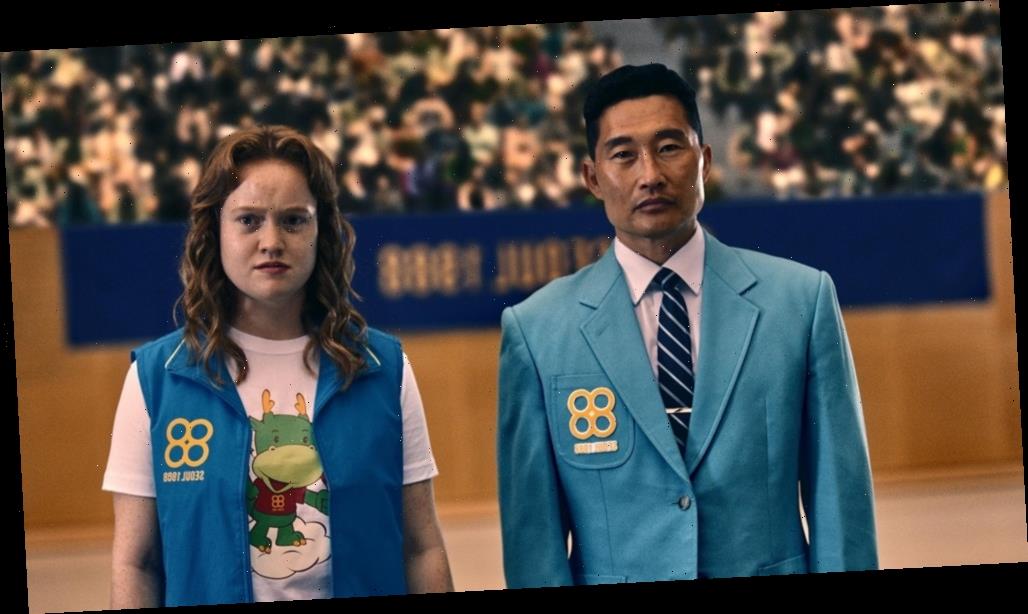 Securing Endeavor Content to represent a second season of a cross-cultural fantasy rom-com four years after the show’s debut was good news for “Dramaworld” and its producer, Korean-American company Third Culture Content.

So, too, was the attachment of major talent, including Daniel Dae Kim, Henry Lau, and feted Korean actor Ha Ji-won (“Secret Garden,” “Duelist”).

But, arguably, the greater triumph was managing to produce the show this spring. It was a time when COVID-19 was expanding from epidemic to pandemic, and most other film and TV series were going on hiatuses of unknown duration.

“Dramaworld” originally aired on Rakuten-owned streamer Viki but Endeavor Content is now shopping both seasons around. The show is a bilingual drama about an American girl who, through a supernatural twist of fate, is transported into the middle of one of the Korean drama shows she is obsessed with. With the disease raging around it, “Dramaworld” shot for 52 days in South Korea between March 23 and May 13.

Kim had been an early victim of the disease. He caught it in late February or early March in New York, while shooting “New Amsterdam,” and isolated at home in Hawaii when symptoms developed.

“Our scheduled start coincided with the virus flare-up in Jeju Island. The U.S. actors were worried. We had to explain that Jeju was 400 miles away and isolated,” says Sean Dulake, actor and co-founder of Third Culture. “The anxiety levels were really high, but we decided to push forward.”

Dulake and partner Chris Martin, director and the show’s co-creator with Josh Billig, says it was an advantage to be an independent production, rather than a studio. But it was no coincidence that, also by April, Netflix announced that South Korea and Iceland were the only two places in the world where it was still able to shoot.

The “Dramaworld” shoot happened several months before Korean film authorities had established regulations specifically for the entertainment production industry. But Dulake says that Third Culture and partner company Raemongraein established their own protocols, greatly helped by the preparedness and responsiveness of the Korean population.

Protective measures included the use of gloves; masks while shooting, except for actors; hand sanitizer; and canceling the usual group meals.

“We didn’t have to worry about an excellent medical system. That was free and open to all. Tests were widely available, and hospitals were just 15 minutes away. Much credit goes to the Korean government,” says Dulake. “And because the Korean population [as a whole] is so responsive, we were able to shoot 100 locations in Seoul. People simply weren’t on the street.”

Contact-tracing technology also helped. “Everyone in Korea has a Naver email ID, and Naver assigned everybody a QR code. That system would then notify you if you were ever in the proximity of someone known to be at risk, and urge testing,” says Dulake.

“Korean people took seriously their social responsibilities: masks, table separation and so on. Our U.S. crew mentioned this a lot,” says Martin. “By mid-April and May, many of our people were relieved to be in Korea instead of the U.S., and several stayed on in the country after the shoot.”

While having a small, lightweight crew helped the production stay nimble, the producers were also striving for a much larger look and feel than the first season.

“If season 1 was a labor of love about finding a place in the industry, and Asians coming to America, season 2 is about making it authentic for both Hollywood and the rest of the world. This had to be an authentic Korean drama,” says Dulake.

The producers upped the stakes by casting former “Lost” actor Kim, who is very present in Hollywood and vocal about Asian representation; and Ha, an enduring A-lister in Korea. They also reached out to the K-pop universe with Henry Lau, former band member of idol group Super Junior M.

“Henry is a Canadian actor, musician and super-talent, who is part of the industry in Korea, China and North America. His global outlook is very similar to ours,” says Dulake. “We are not simply from Hollywood, and not just from Korea. Nor are we trying to impose one kind of system on another. We are trying to be something in the middle,” explains Martin.

Early in his career, Martin worked with Ridley Scott, but found himself more in awe of Korean directors Bong Joon-ho and Park Chan-wook, and relocated in 2006. “To date, our focus has been more Asia than U.S. We both speak Korean. We’re not seen as new arrivals — we’ve put down roots.”