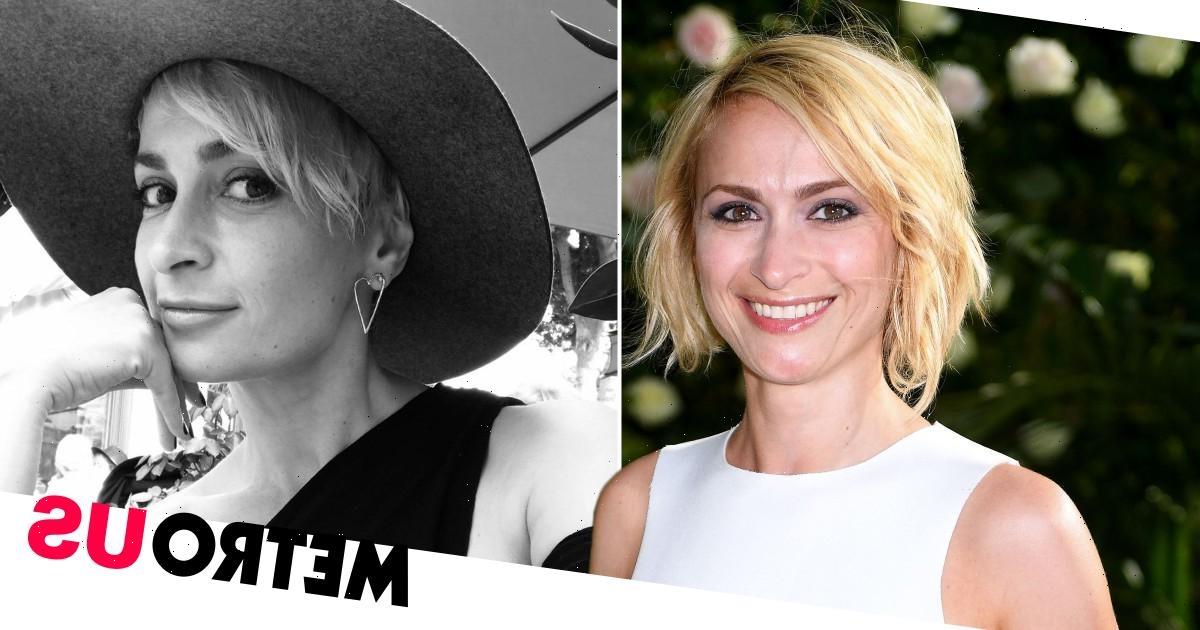 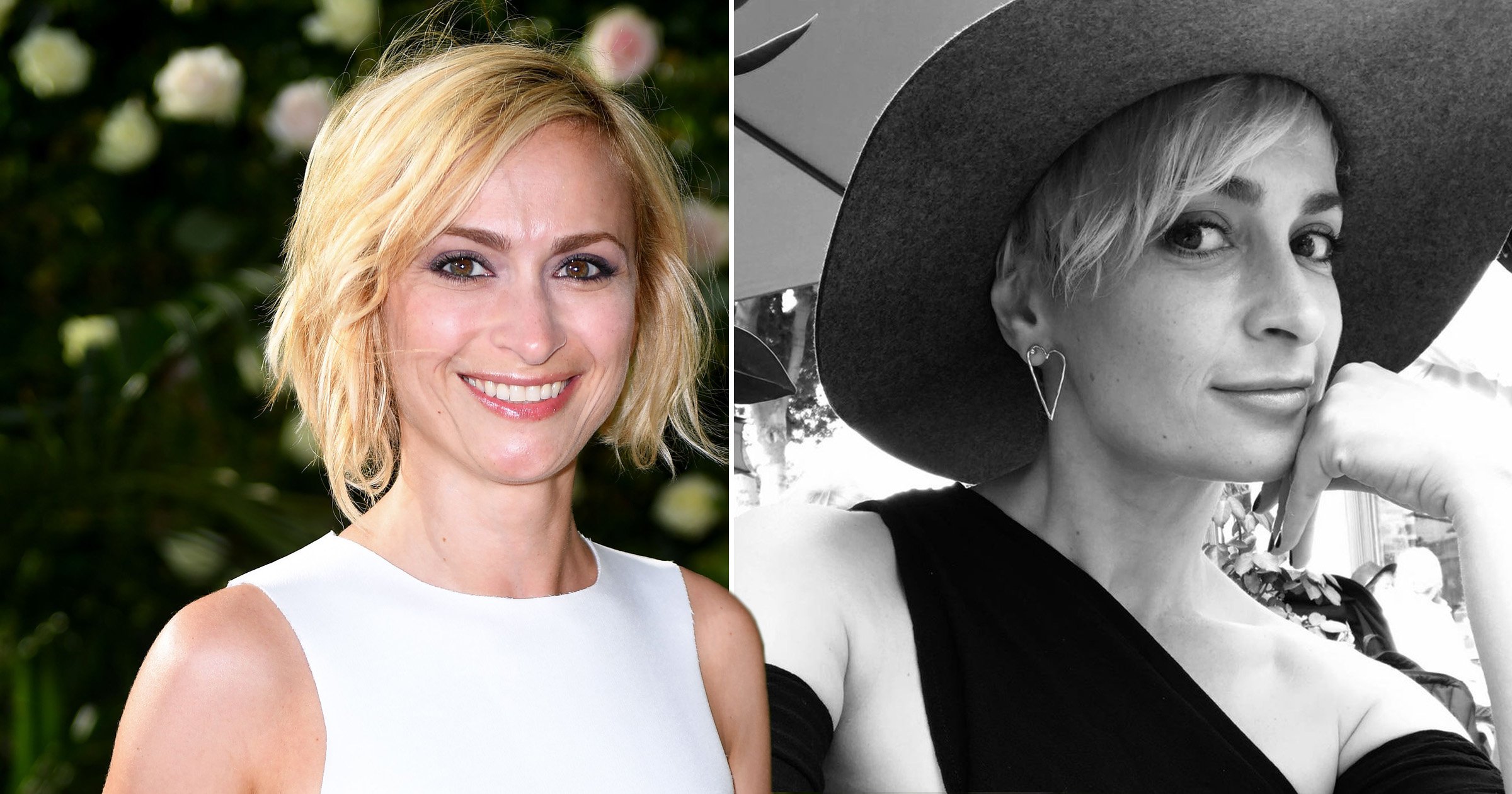 Dwayne Johnson and James Gunn are among the stars who have paid tribute to cinematographer Halyna Hutchins, who was shot and killed by Alec Baldwin.

Hutchins died at the age of 42 on Thursday after Baldwin, 63, fired off a prop gun accidentally killing her on set of the movie Rust. The film’s director Joel Souza, 48, was also injured.

Sante Fe Police Department confirmed Baldwin was questioned but no charges have been made as investigations continue.

The news has shocked and saddened Hollywood with many stars reacting to Hutchins’ death on social media.

Jungle Cruise actor Dwayne commented on Hutchins’ last Instagram post and said: ‘I am so so sorry.

Rest easy. My love and strength to your family.’

The Suicide Squad director James Gunn tweeted: ‘My greatest fear is that someone will be fatally hurt on one of my sets. I pray this will never happen. My heart goes out to all of those affected by the tragedy today on Rust, especially Halyna Hutchins & her family.’

Fortress and Survive the Game director James Cullen Bressack wrote under Hutchins’ final post: ‘I will miss you my friend…. This is devastating.’

Cullen Bressack later added: ‘I will never use anything but airsoft and rubber guns on my movies ever again. This should never have happened. Halyna, you were a gem. This is so f****d up. #HalynaHutchins.’

Lord of the Rings actor Elijah Wood was also among the people reacting to the news of the shooting, tweeting: ‘Absolutely horrifying and devastating news about cinematographer, Halyna Hutchins. My heart goes out to her family.’

Comparisons have been drawn between the incident and the death of Bruce Lee’s son Brandon Lee on set of The Crow in 1993, where a bullet that was lodged in the barrel of a prop gun was propelled out by a blank round, killing him.

Brandon’s sister Shannon tweeted: ‘Our hearts go out to the family of Halyna Hutchins and to Joel Souza and all involved in the incident on Rust. No one should ever be killed by a gun on a film set. Period.’

A spokesperson for Rust Movies Productions LLC addressed the incident in a statement, which said: ‘The entire cast and crew has been absolutely devastated by today’s tragedy, and we send our deepest condolences to Halyna’s family and loved ones.

‘We have halted production on the film for an undetermined period of time and are fully cooperating with the Santa Fe Police Department’s investigation.’