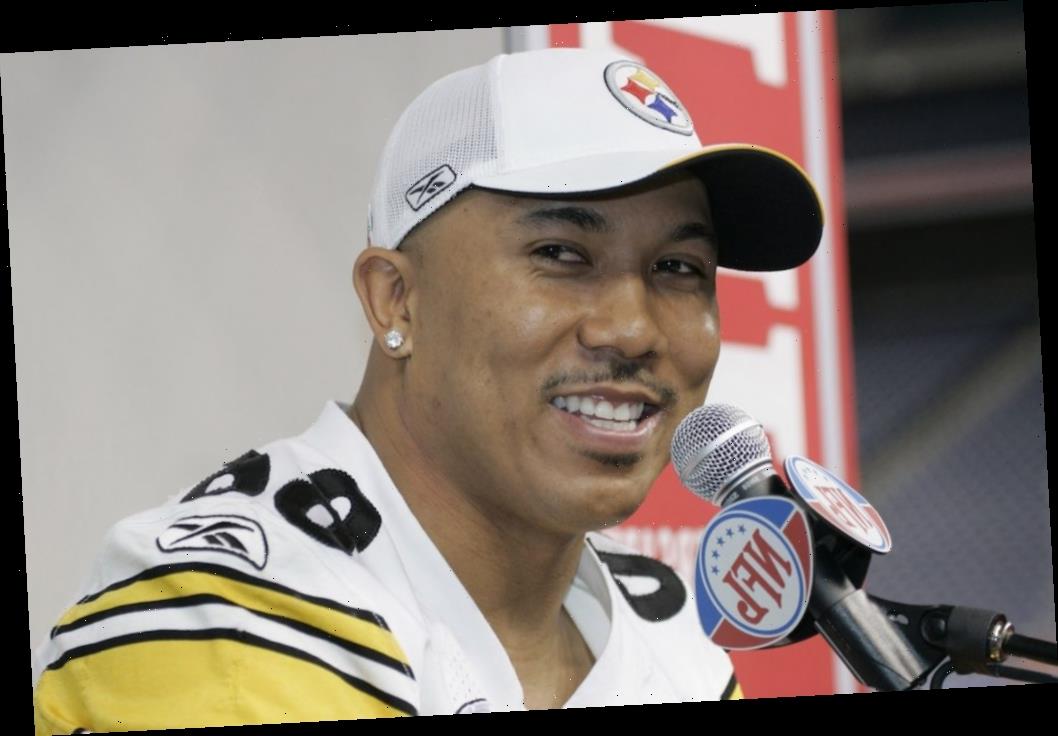 Dancing with the Stars is one of television’s original dance competition shows, a series that has captivated viewers since 2005. The ABC series was originally hosted by Tom Bergeron, with supermodel Tyra Banks taking over in 2019.

Dancing with the Stars has become one of the most popular shows on the air, thanks in part to the premise, which involves a wide variety of celebrities learning how to dance professionally. While many celebrities have succeeded on the series, earning the coveted mirrorball trophy, many more have crashed and burned — and there are some celebs who have managed to receive controversy all while receiving praise from the judges.

Dancing with the Stars follows a simple format — each week, a celebrity, paired with their professional dance partner, performs a ballroom dance for the judging panel. The panel, which consists of professional dancers and experts in performing arts, awards each couple a set amount of points. At the end of each episode, one couple is cut from the competition, based on who earns the lowest number of points as well as audience votes.

One of the big draws of Dancing with the Stars is the wide variety of celebs that join the competition each season. Over the years, the show has welcomed everyone from reality stars to musicians and sports stars. A few fan-favorite participants include Lamar Odom, Rumer Willis (the daughter of Bruce Willis and Demi Moore), Hannah Brown, and Kellie Pickler.

Hines Ward was another Dancing with the Stars competitor who received top marks and ended up winning the competition in season 12 — but not before making headlines due to a painful entanglement with his dancing partner.

Who is Hines Ward?

Ward rose to fame as a football wide receiver and coach, who was drafted by the Pittsburgh Steelers in 1998. Ward ended up becoming one of the most prominent players in the history of the Steelers and was voted MVP of Super Bowl XL.

Ward became a coach for the New York Jets in 2019, proving that his love of football has not diminished, even though he no longer actively plays the game.

Ward is also an actor and has appeared in several popular television shows and movies. He played a role in the hit AMC series The Walking Dead and even had a cameo in the blockbuster movie The Dark Knight.

In 2011, Ward was also a competitor in the eleventh season of Dancing with the Stars.

From the beginning of his time on the show, Ward made an impression on judges and viewers. Ward was paired with professional dancer Kym Johnson, and the two wowed the panel week after week with their interpretation of dances like the samba and the Foxtrot.

As smoothly as their dances went, however, the two went through at least one major trauma, when Ward accidentally dropped Johnson during one of their rehearsals, inadvertently falling directly on her neck. Johnson had to go to the hospital while wearing a neck brace and get an MRI just as a precaution. Ultimately, she didn’t sustain any serious injuries and was able to return to the show and continue competing with Hines.

In the end, the pair’s hard work paid off, and they took home the trophy in season eleven. The judges praised their smooth footwork and intuitive ability to read each other’s body language — proving that even a trip to the hospital couldn’t sideline Hines and Wards’ winning streak.