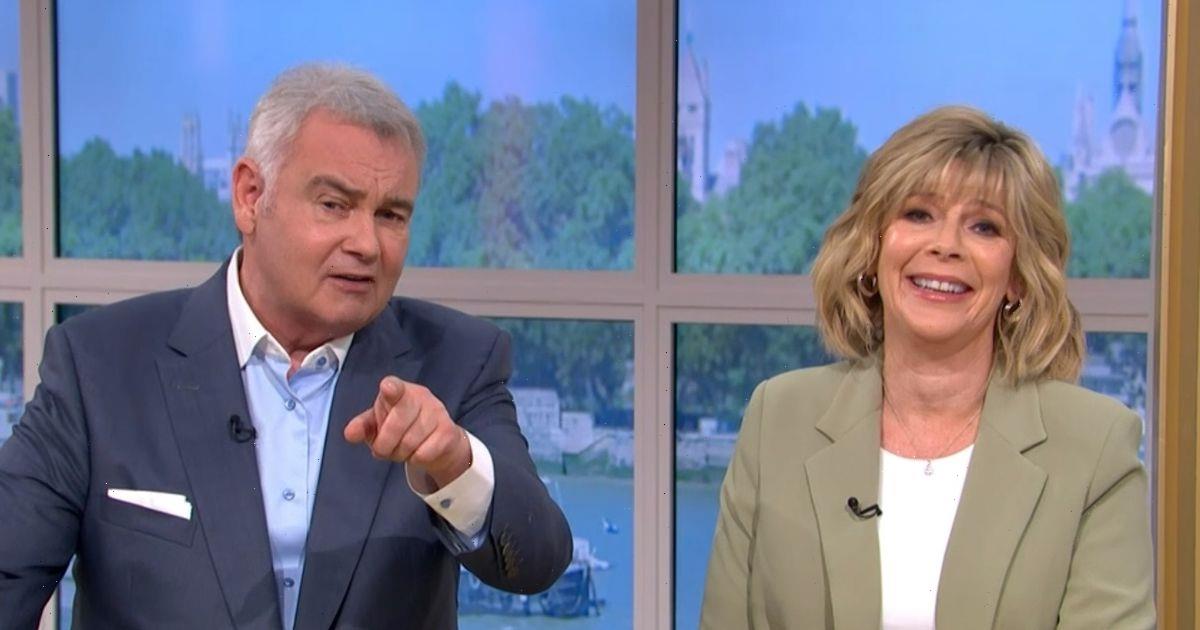 Viewers of Wednesday's This Morning were in hysterics after Eamonn Holmes went on the warpath.

Eamonn and Ruth, both 61, were preparing to introduce a segment for a problem phone-in about nightmare neighbours.

They were talking about different issues you might have next door, when Ruth suggested: "Some people have nice neighbours. You can always tell us about your good neighbours."

Eamonn interrupted: "That's the problem with this show."

He continued: "There's so much depression, angriness, awfulness and rows."

Ruth disagreed: "It's health and advice!"

Eamonn pointed the finger at agony aunt Deirdre, joking: "She's the purveyor of at all. She comes down and spreads it all round there."

Deidre fought back: "It is a problem phone in!"

It didn't end there though as Eamonn gave the expert a new nickname: "Mrs Misery!"

"Mrs Misery, did that just happen?" laughed one, with crying laughing emojis.

It was good news this week for Eamonn though after he revealed he has become a grandad for the first time.

Eamonn made the emotional announcement as the start of the show, as wife Ruth clapped happily.

They discussed which names Eamonn would like to go by, and he seemed pleased with the choice of 'Papa' although Ruth suggested 'Grumps'.

Viewers congratulated Eamonn, but it seems his good mood had worn off already today.

They checked in again with Deidre and she said that the calls were "flooding in" about nightmare neighbours, despite Eamonn's doom and gloom.

Ruth told Eamonn that the help and assistance was popular, and reassured Deirdre that viewers love her.