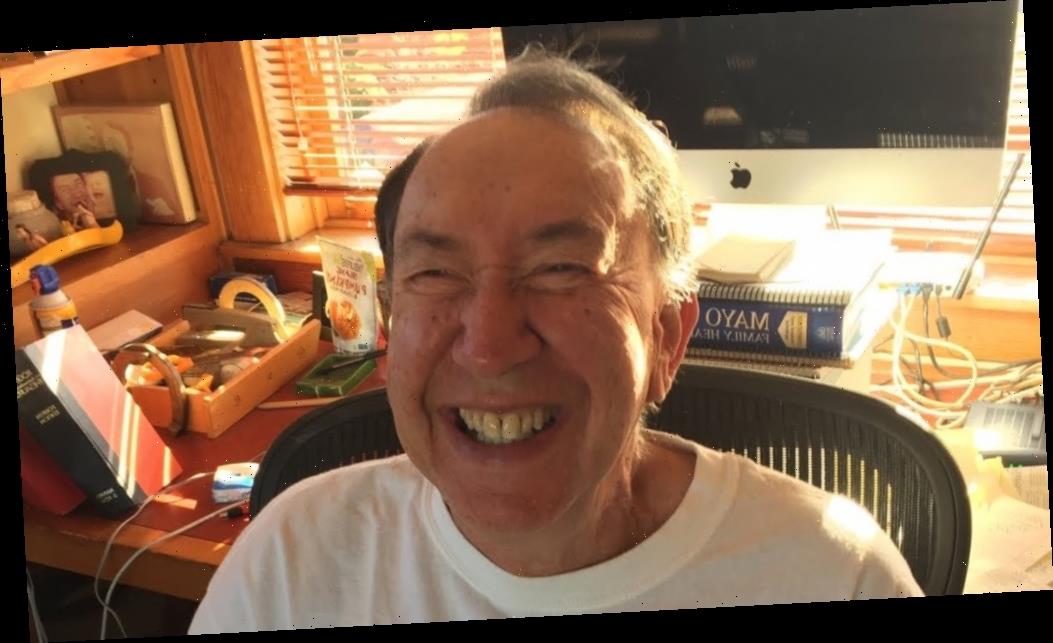 Earl Pomerantz, a prolific TV writer whose credits include episodes of such popular sitcoms as Sanford & Son, The Mary Tyler Moore Show, Cheers, The Bob Newhart Show and Taxi, and who developed and exec produced the 1990s Gerald McRaney comedy Major Dad, died Saturday, March 7. He was 75.

In addition to script writing, Pomerantz was created and executive produced 1981’s Best of the West, was a co-executive producer in 1984 of The Cosby Show, and a consulting producer on The Larry Sanders Show, among other producing credits.

In the blog tribute, Levine, whose many writing credits include Cheers, Frasier, Becker, MASH and Wings, described Pomerantz as “a very different type of comedy writer. His humor came from celebrating humanity and pointing out the silly absurd things we all do and can relate to. He was never mean spirited. I don’t think he could write a real put down joke. Shows that derived laughs out of humiliation held no interest for him. Earl believed that comedy was meant to provide joy.”

Canadian by birth and a naturalized U.S. citizen, Pomerantz also wrote for The Mary Tyler Moore Show spin-offs Rhoda and Phyllis, as well as The Tony Randall Show, Newhart, The Associates and The Betty White Show.

Information on survivors was not immediately available.

On his own blog called Just Thinking, Pomerantz posted what would be his farewell message on Jan. 29. Titled “Intermission,” the entry reads, “Troubling eye problem. Can’t write. Be back when I can. In the meantime, thanks for the company. I’ve never had more fun writing. So long. And as The Cisco Kid used to say, “See you soon, Ha!”