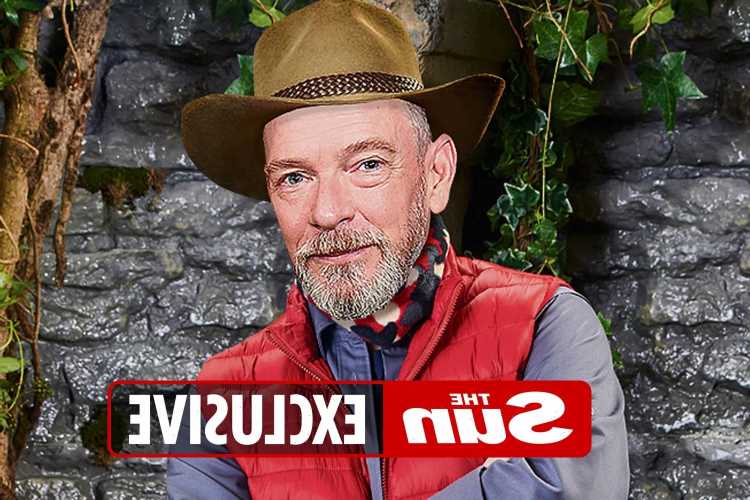 EASTENDERS veteran Adam Woodyatt is set to quit the soap after signing for I’m A Celebrity.

The actor, 53, is hoping that his stint on the ITV show will launch a whole new chapter in his career. 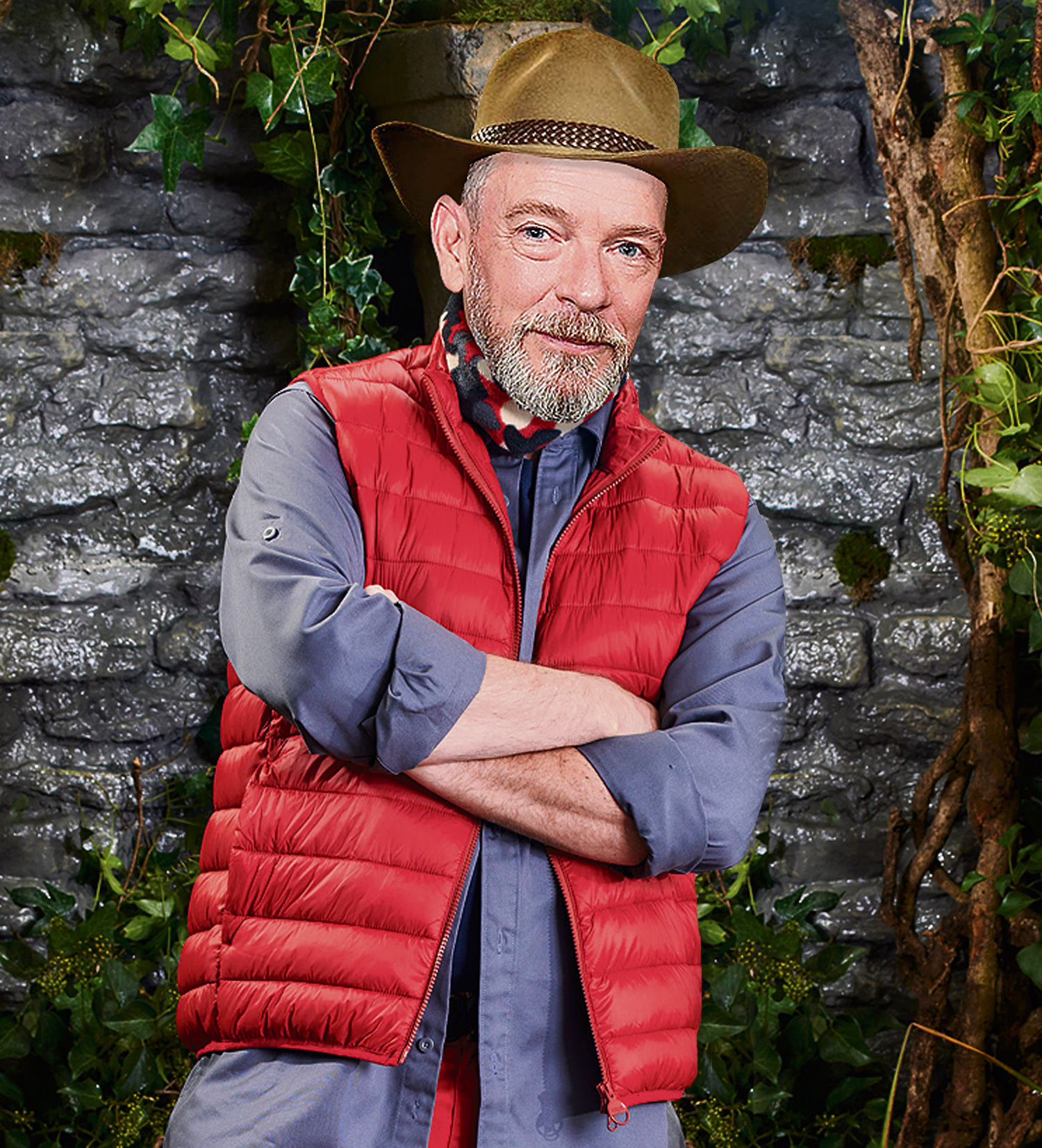 He is desperate to pursue telly work beyond Ian Beale, who he has played on the BBC1 soap since its launch in 1985.

A TV insider said: “He’s excited by the prospect of showing the nation who the real Adam Woodyatt is.

“He is optimistic it will open the minds of producers who might have previously only thought of him as Ian.

“And there are plenty of stars who’ve gone on to new things as a result of I’m A Celebrity.”

He’s excited by the prospect of showing the nation who the real Adam Woodyatt is.

It was revealed last summer that Adam had split with wife Beverley, 56 — the mother of his two kids.

He stepped back from EastEnders this year to star in a touring play.

I’m A Celeb starts on November 21. 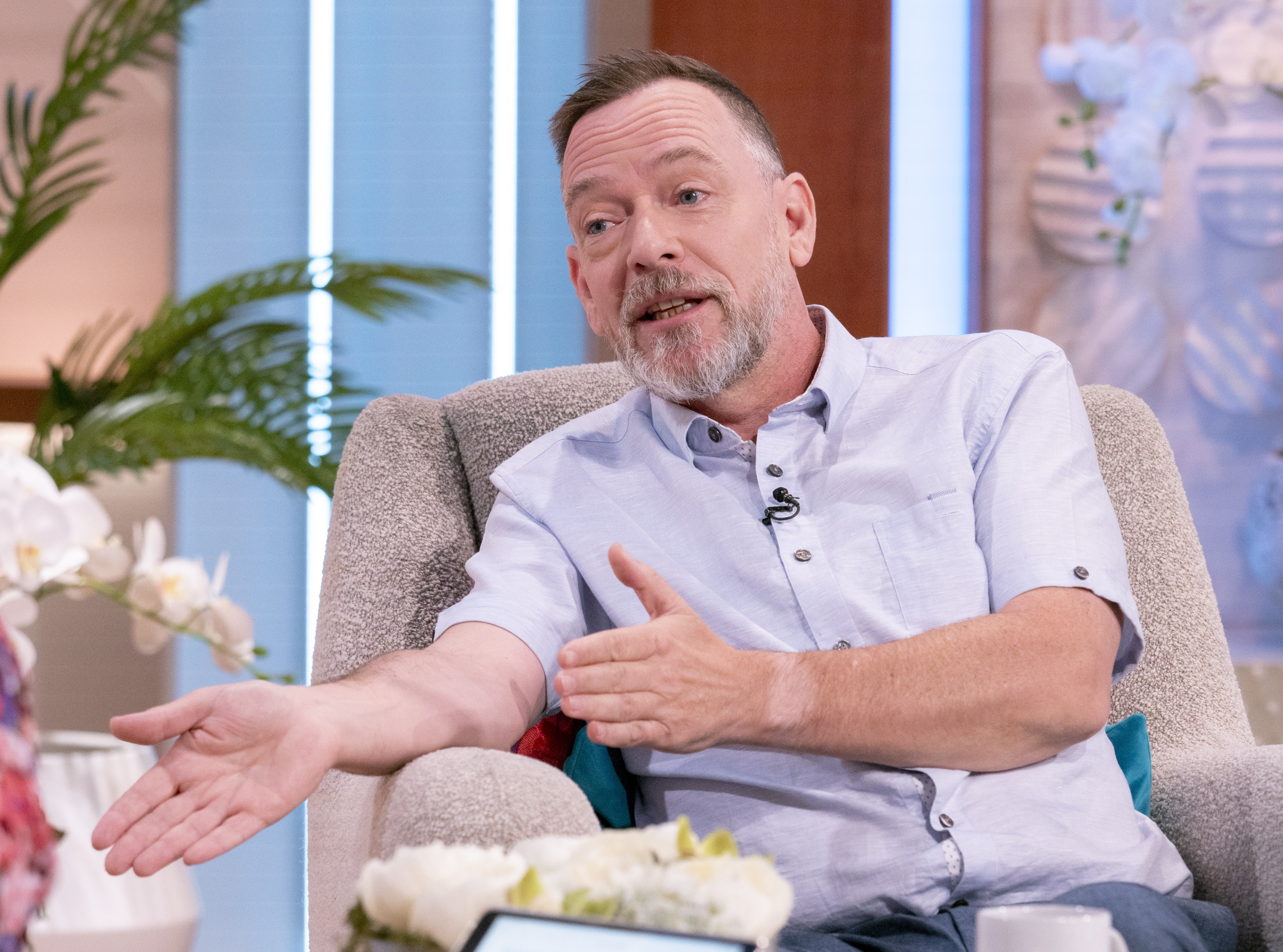