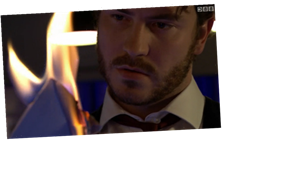 EASTENDERS fans are disgusted at Gray Atkins for convincing Whitney Dean that he helped Tina escape.

The baby sitter was shocked when Gray’s son found a plane ticket for Tina – forcing Gray to come up with a story. 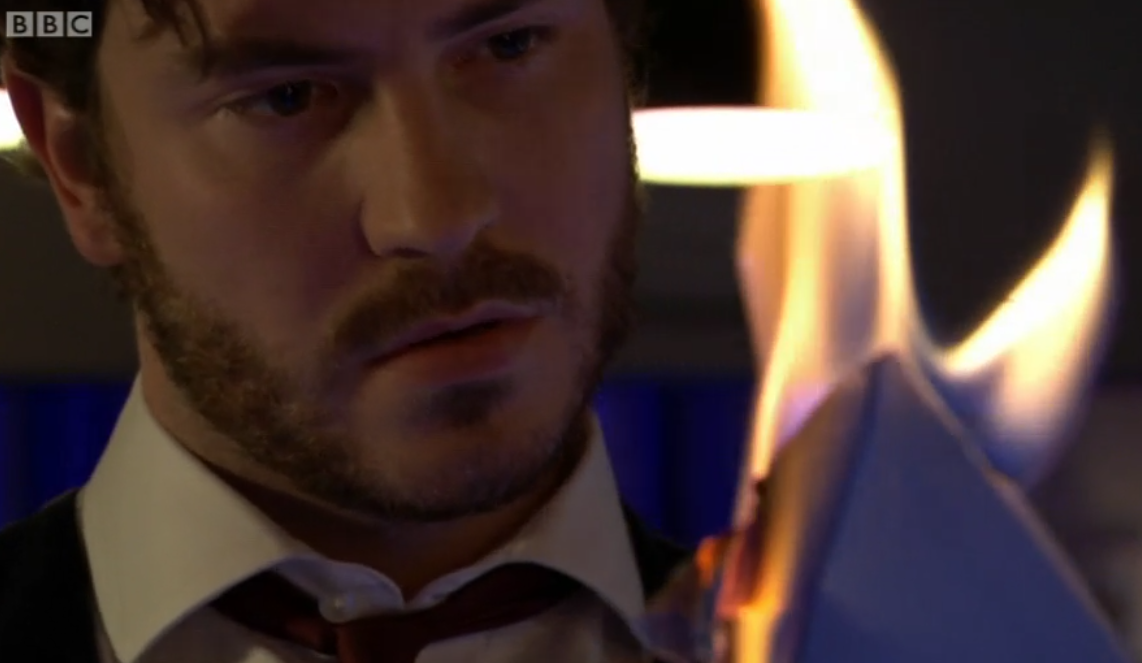 He claimed Tina told him she didn’t want to be contacted by anyone before he helped her flee abroad.

He told Whitney: “The thing is Tina doesn't want to be found.

“Before she left she was adamant she didn't want anyone to know where she was going. And that it would be somewhere that she could never be contacted and never be found.

“This ticket must be part of that. You know what it's like to feel so scared, so trapped that the only option is to run and disappear completely.”

He added: “Tina felt she had no other choice. This isn't about whether she's guilty or she's innocent.

“She was absolutely devastated that people around here would believe she was capable of that.

“She felt hurt, unsupported and she's made this decision to protect herself and clearly wants to stick by it. So do you see why I can't tell Mick and Linda?

“It would break their hearts. She consciously and deliberately chose to cut herself off from them.

“All I did was step up and help Tina when she was at her lowest. I was there for her to confide in when no-one else was and it just doesn't feel right betraying her wishes. You understand, don't you?”

"Tina must be so grateful she put her trust in you," Whitney said, falling for Gray's lies hook, line and sinker.

She agreed to keep the secret and Gray burned the letter.

Horrified fans took to Twitter to rage at Gray and Whitney.

One wrote: "Gray is absolute psycho."

A second said: "I seriously can’t take this anymore @bbceastenders please get rid of gray that man is sick #EastEnders."

Another added: "SHUT up gray #Eastenders."