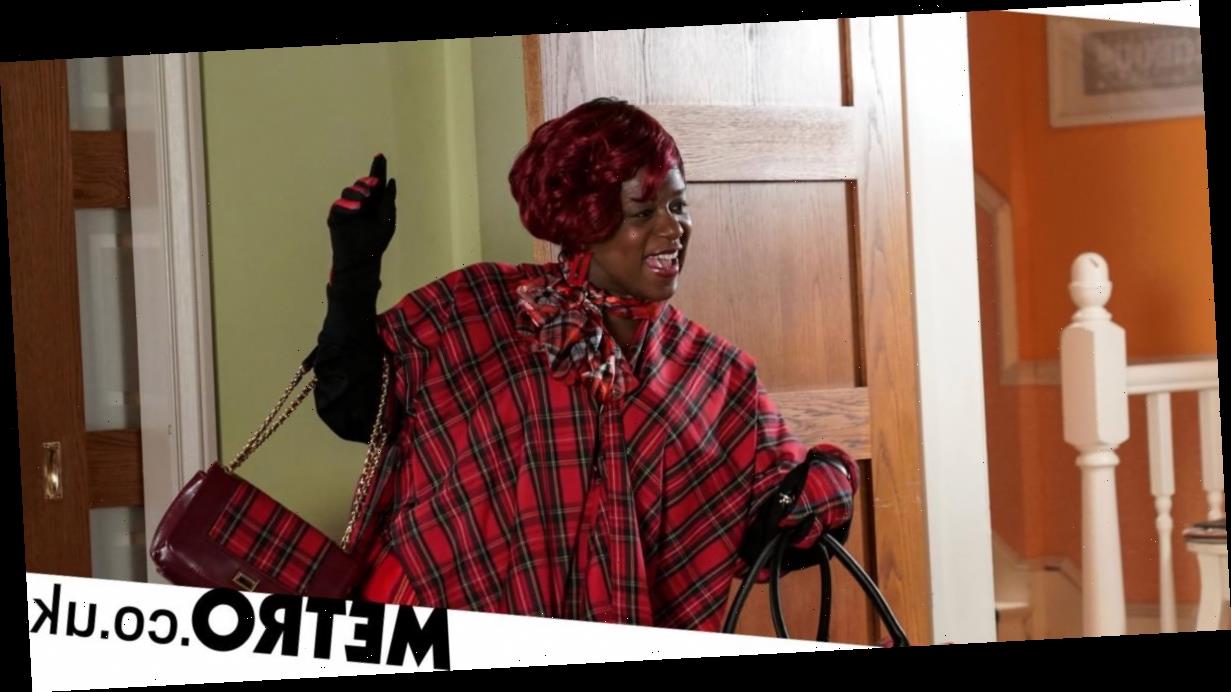 EastEnders fans were left fuming after BBC experienced technical glitches which led to Monday night’s episode of the soap being pushed back.

The channel had been airing an episode of Panorama titled Can Biden Unite America? when it began to experience technical difficulties that saw the program go off air for around 15 minutes.

A blank screen took over, with an announcement from BBC that read: ‘We are sorry for the break in this programme and are trying to correct the fault’.

With EastEnders due to air once Panorama had wrapped up, fans were naturally worried that they wouldn’t get their usual fix from Albert Square.

‘BBC one u better not during eastenders (sic),’ tweeted one fan, while another posted: ‘They had better sort out the technical issues before @bbceastenders starts @BBCOne.’

One more EastEnders fan shared: ‘Does anyone want to tell @BBCOne the sound and video is now broken on #panorama can we just make sure we get @bbceastenders on time.’

‘Really hope the BBC sort out the problem soon. I need my #Eastenders fix,’ vented another, as one more nervously tweeted: ‘Omg #EastEnders is going to be cancelled isnt it!!!! Fix it BBC.’

Even Susanna Reid got in on the mishap, as she joked: ‘2020 has claimed BBC One.’

As Panorama ran into when EastEnders should have been starting, soap fans flocked to Twitter to vent their frustration, with one commenting: ‘Why the hell is @bbceastenders late?’

They weren’t alone, as others posted: ‘@bbceastenders why isn’t it on? It’s gone 8 and something else is still on.

‘Eastenders was meant to be on 10 mins ago what is going on @bbceastenders fumingggggg.

‘EastEnders delayed all because of the issues they had playing Panorama on time. Sort your problems out, BBC. Such inconvenience.’

BBC addressed the technical issues as Panorama ended 10 minutes later than scheduled, with a voiceover telling viewers watching at home: ‘Do accept our apologies we had bringing you tonight’s Panorama on BBC One.’

Fans are particularly looking forward to Monday’s episode of EastEnders as it sees the return of soap star Tameka Empson, who plays Kim Fox on the soap.

Kim is in for a few surprises on her return and she shows up back in Walford just as her sister Denise (played by Diane Parish) is plucking up the courage to finally tell Raymond that she is his real mum.