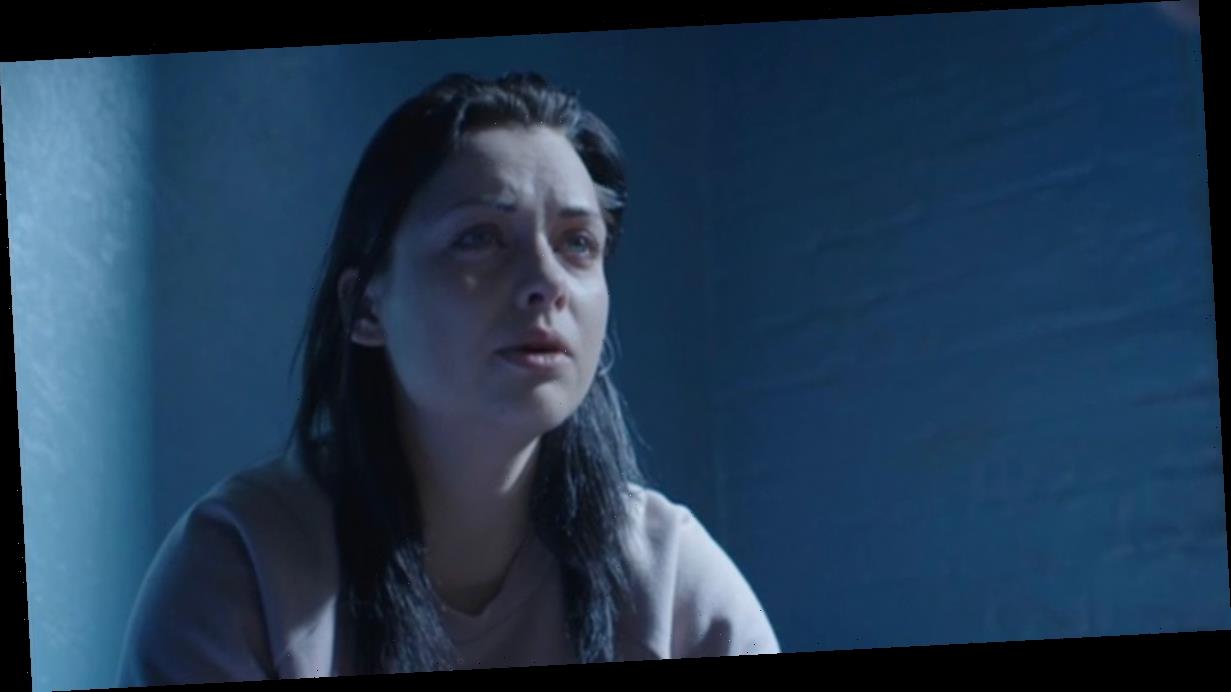 EastEnders fans were up in arms over Whitney Dean's imprisonment during tonight's episode, as they felt the police had missed a track.

The stall owner, played by Shona McGarty, has been convicted of murdering her stalker Leo King (Tom Wells), after she stabbed him to death in self-defence.

Leo had been living in Whitney's attack for days, secretly watching her in her own home through a slat in the floorboards.

When he finally attacked, she stabbed him to save herself, later turning herself in to the police.

Leo's hiding space – in Dot Cotton's loft – has yet to be uncovered by the police, though it proves the extent of his sinister behaviour.

Over on Twitter, EastEnders viewers pointed out the police would have likely searched the crime scene for evidence, finding Leo's hiding space.

One fumed: "How has no one realised he was hiding in the loft?"

"I really need someone to go into Dot's loft to find out Leo was hiding in the house," a second added.

And a third wondered: "Leo was living in the loft. Have the police missed the evidence?"

While a fourth chimed: "Wonder when they're going to discover all of Leo's bottles of p**s in the loft."

Things went from bad to worse for Whitney tonight, as Gray Atkins (Toby-Alexander Smith) decided against defending her in court as her lawyer.

When Whitney discovered she wasn't going to be represented, she refused to eat her prison meal out of desperation.

Will Whitney be proven innocent, or could she get locked up for good?