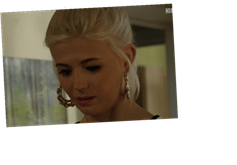 Viewers watched as Jay Brown prepared his romantic proposal to girlfriend Lola Pearce – even getting her daughter Lexi involved. 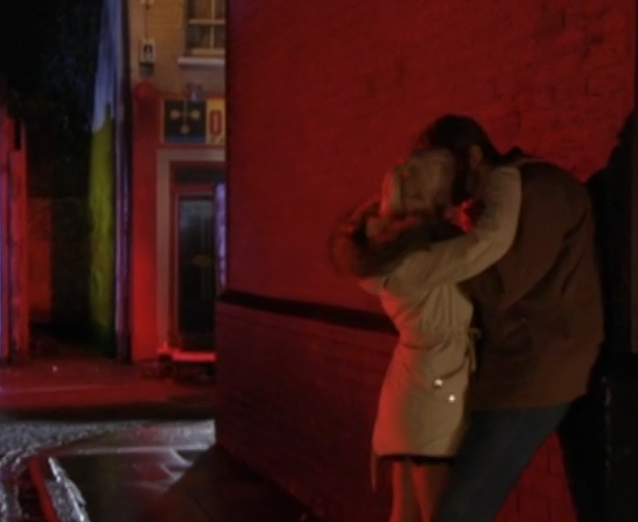 However, when he brought Lola back to the flat – with flowers and non-alcoholic Champagne – he gets down on one knee and proposes.

"What this is, right, is me saying I want to spend the rest of my life with you," Jay says.

Lola replies: "I know what you want, and I get it I do, you want this baby, but I'm sorry Jay. There ain't going to be one." 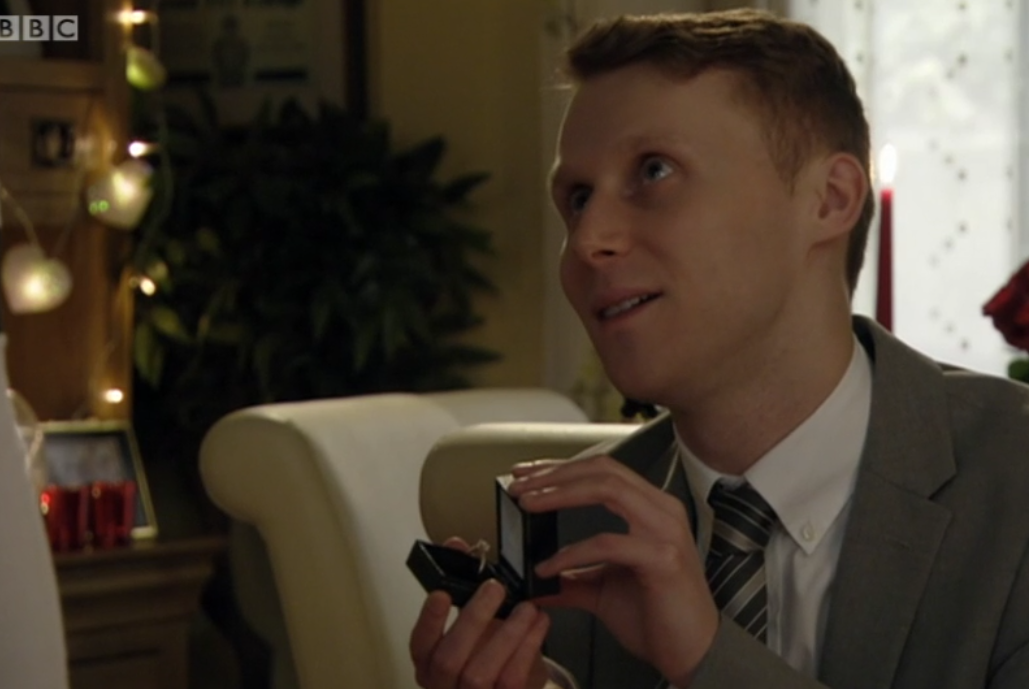 "You said. You said you could see us having kids one day," Jay says.

"I can, when we're properly committed not when we're backed into a corner like this," Lola pleads with him.

But Jay refuses to listen, saying: "What is this? A proposal, a ring, I can't be more committed. But if you don't want to marry me and you don't want kids then what's left?" 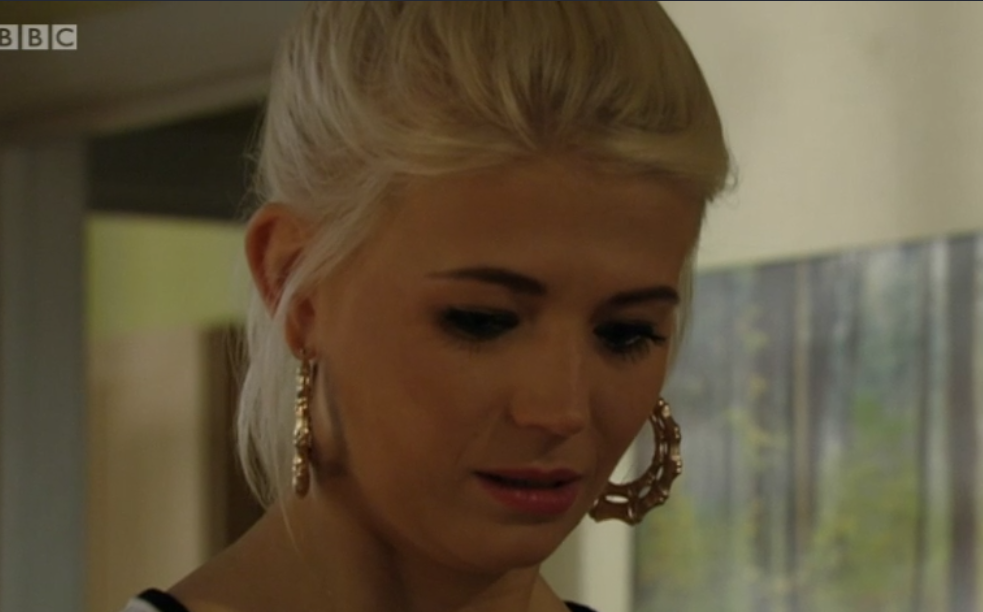 Jay then brings up Lola having a flirty chat with Peter Beale in the Square earlier, furiously saying: "Why don't you run off and have his kids?"

Lola then screams back: "Well if you want a baby so bad, maybe I'm not the right person for you," causing Jay to storm out of the flat.

Later on, Lola goes to drown her sorrows at The Prince Albert, where Peter was serving behind the bar.

She orders a few vodkas and they begin to get drunk together.

Then as Jay texts her to sort their relationship out, Lola was snogging Peter Beale.

Fans were furious at Lola for cheating on Jay, with one person saying: "Jamie doesn't deserve this treatment. Does Lola think that the best way to get over a man, is to get under one. Jamie is the best character in EastEnders #EastEnders."

Another added: "Jays far too good for Lola! #EastEnders."

A third said: "Jay deserves better. Lola can go do one. I always thought if Jay's not with Abi (since she's dead) the next best person for him was Lola. How wrong was i Face with rolling eyes #EastEnders."