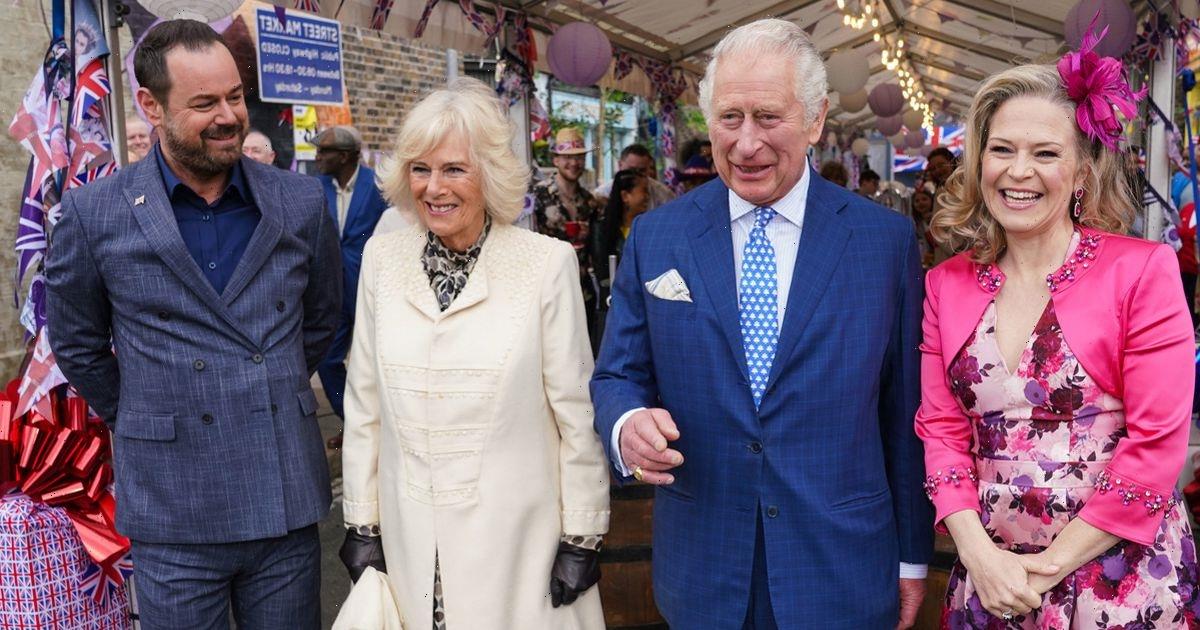 Yesterday after Her Majesty Queen Elizabeth II passed away aged 96, King Charles was instantly appointed as the new head of state after living his entire life as the next-in-line for the throne.

Avid fans of BBC One's EastEnders though have spotted how King Charles is the first ever Monarch to have appeared on the iconic British soap.

One fan took to Twitter and penned: "King Charles III becomes first EastEnders actor to take to the throne."

Another added: "One of the strangest things today is we now have a former EastEnders actor as our King."

While a third said: "It’s so funny to me that the literal King of England and all of them places was in EastEnders a couple of months ago lol."

"I thought of the moment Prince Charles and Camilla were in @bbceastenders this year and it made me smile. The King Of England and The Queens Consort appear on the show. Amazing," wrote a fourth.

A fifth touched on Charles' love of soap operas when they said: "Can't believe our new King not only appeared in EastEnders, just a few months ago but also visited Vera Duckworth on her hospital bed in Corrie. He loves the soaps does King Charles!"

"Mad how that guy who was in one episode of EastEnders a few months ago is now the actual King. You truly can do anything if you put your mind to it," joked a sixth.

The United Kingdom – and the entire world – are now mourning the late Queen Elizabeth following on from her passing on Thursday evening.