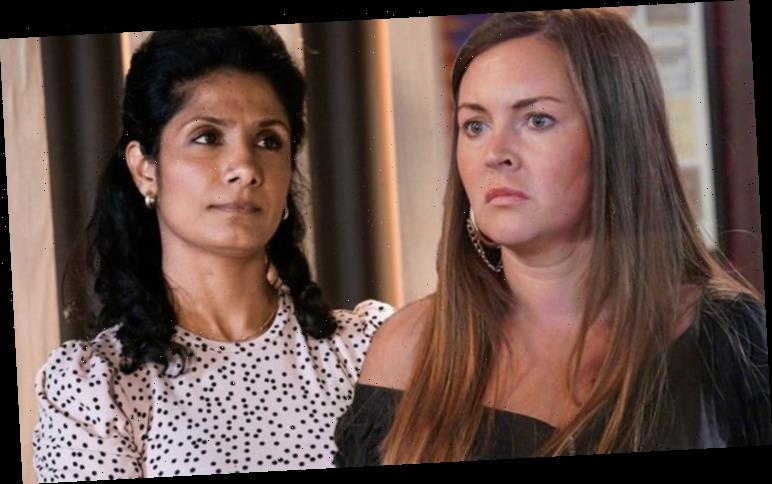 EastEnders viewers tuned-in at 8:05pm waiting for Monday night’s episode of the BBC soap but they were left hanging as a special US-related episode of Panorama, titled ‘Can Biden Unite America?’ went on longer than expected. Of course, fans soon took to social media asking when their favourite soap would be on-screen.

On Twitter, one fan commented: “Why is Eastenders not on my screen @BBC?”

Another shared: “Right BBC sort your s**t out. EastEnders was due at 8:05 and it is now 8:10. If it’s cancelled, remove it from your schedule and at least tell your viewers what is going on! #eastenders.”

A third queried: “Why is Eastenders not on my screen @BBC?”

“Where is EastEnders? Wtf is this on BBC about the USA? Who gives a s**t #BBC #eastenders,” said another. (sic) 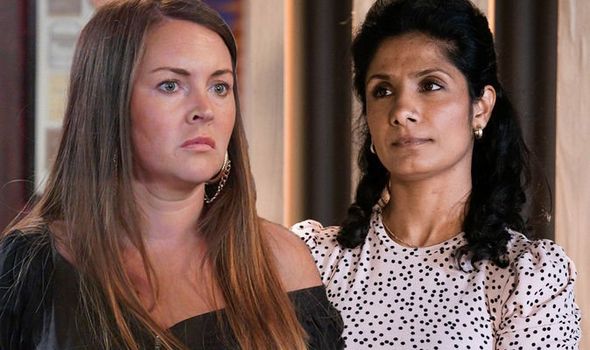 A fifth fan joked: “This is a strange episode of #eastenders.”

“Panorama is dragging on a bit and doesn’t look like finishing anytime soon What the hell is going on?! #Eastenders @BBCOne,” asked another.

A BBC voiceover apologised for the technical error which occurred during the episode of Panorama.

“Well, do accept our apologies we had bringing you tonight’s Panorama on BBC One,” they said.