EASTENDERS fans have spotted a blunder after Mick Carter and Frankie failed to get a DNA test done.

The former Queen Vic landlord – who is played by actor Danny Dyer in the BBC soap – seemingly accepted both that she is his daughter and that she isn't without trying to get a test done. 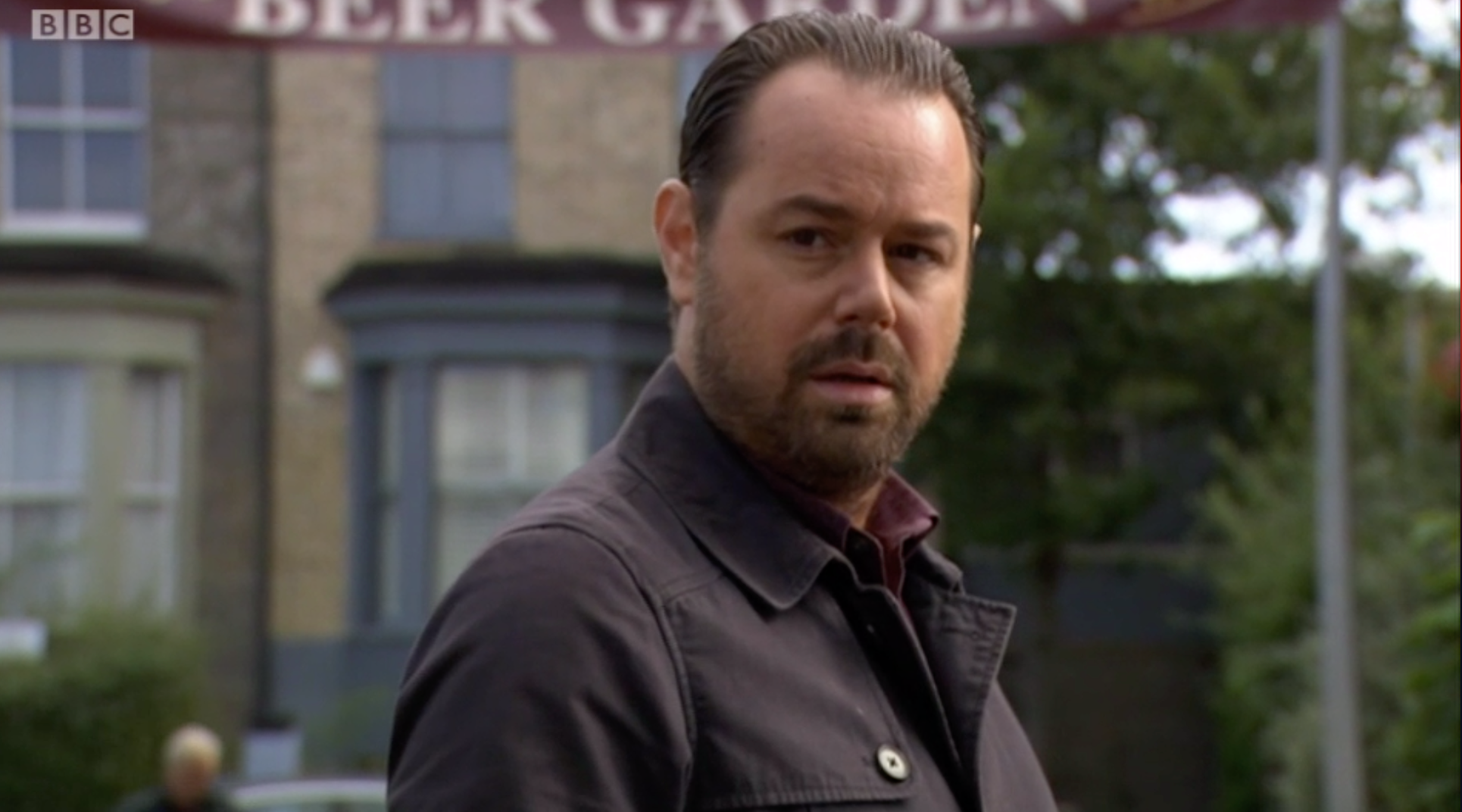 Viewers know Mick was sexually abused by Frankie's mum Katy Lewis with Frankie turning up to revive the memories earlier this year.

He was just 12 when she raped him while caring for him in the system.

However when Frankie arrived in Walford and told Mick, he simply agreed and didn't seek a DNA test.

Likewise when Katy arrived this week to manipulate Mick into thinking he wasn't Frankie's biological father, he didn't point out that a DNA test could prove it all. 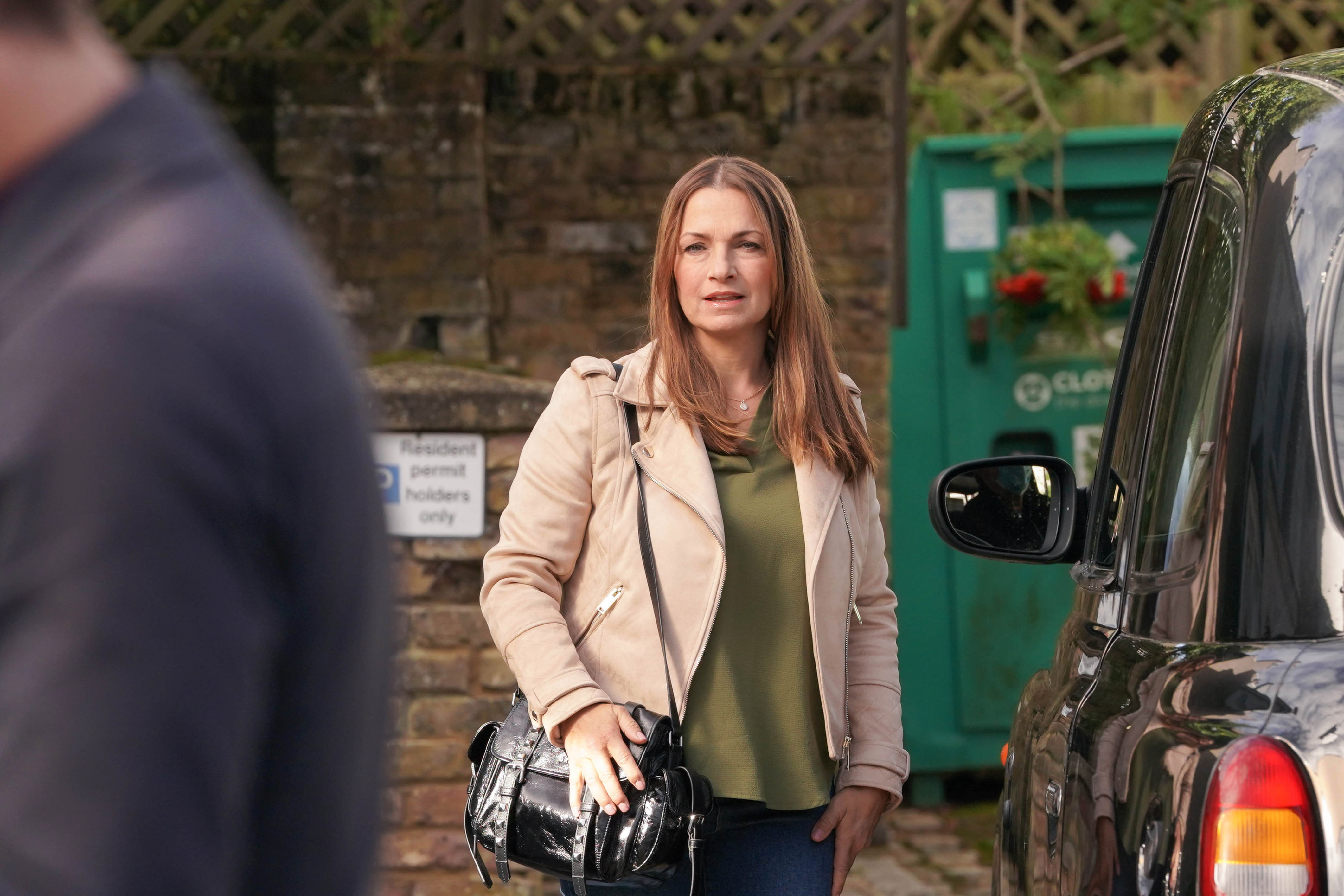 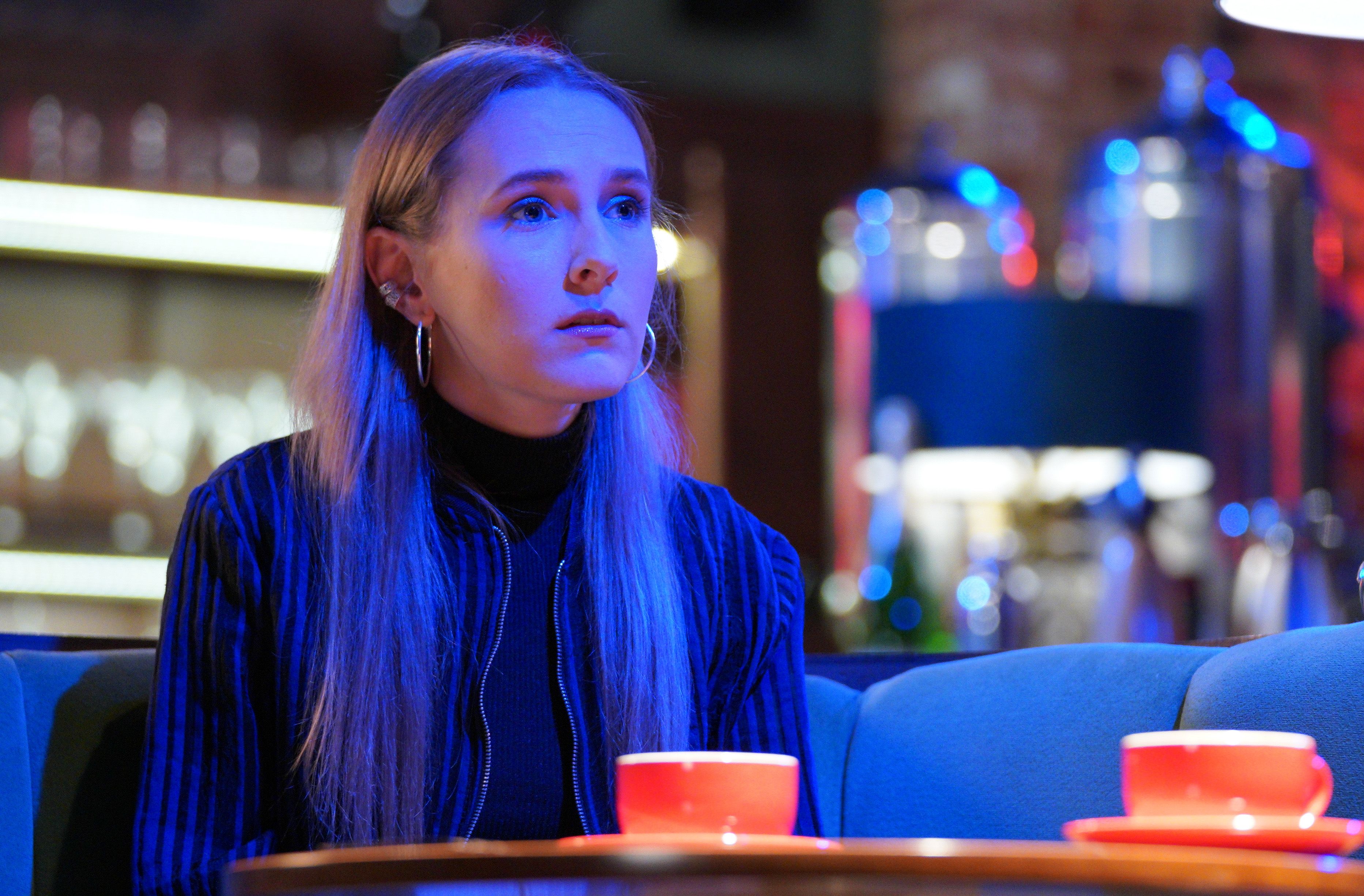 And nor did Frankie when she was summoned to be told that Mick isn't her father.

Fans are confused why neither Mick nor Frankie would seek a DNA test – especially when he was just 12 at the time of the abuse.

One wrote: "Mick and Frankie need to do a DNA test! Something's not adding up #EastEnders"

A second said: "Anyone heard of a DNA test, in the eastend…come on mick #EastEnders"

Another added: "Idk which storylines dumber Mick not getting a DNA test or Stuart and rainie getting a 17 year old to be their surrogate?"

A fourth commented: "Why the hell doesn't Mick take a DNA test instead of just taking Katy's word for it? #Eastenders"