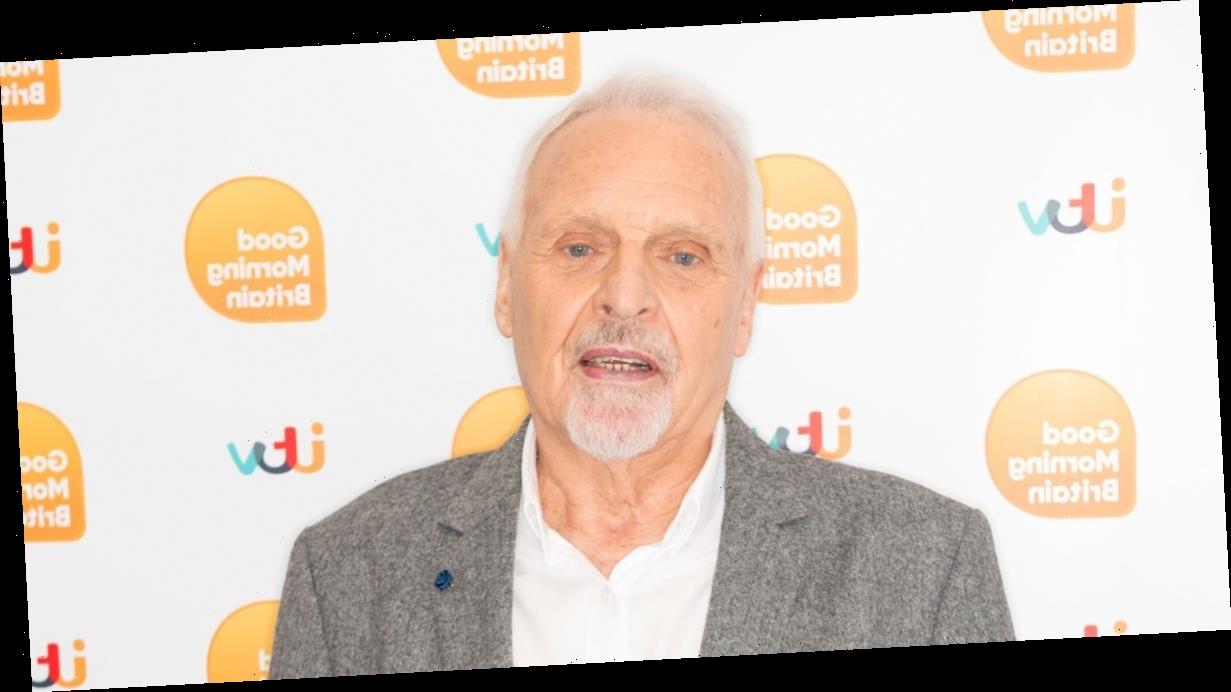 Peter Dean, 81, is now working as a painter and decorator in and around London.

But he would love to return to the gritty BBC soap as the loveable fruit and veg market trader, even though his EastEnders character is dead.

Peter, a key star who helped to make the soap a no1 favourite of fans in the 80s, said: “Actors don’t retire, they just carry on until no one wants them or forget who they are.

“They could have Pete back.”

The star was one of the original cast members who joined the soap in 1985.

However although he was killed off in 1993 in a car accident, Peter has dreamed up his own Walford comeback story.

He added: “They could have Pete back because only Wendy seen the body and she could have realised it wasn’t me but said it was.”

Peter believes he was bumped off on TV after he gave an interview bad mouthing the soap and telling backstage secrets.

He now says: “The producer at the time said ‘They can’t think of no more storylines for you.’ I said ‘Well get rid of the writers then.’ That didn’t go down well’.”

He suggested Enders had lost its way in recent years and become too miserable.

He told the Distinct Nostalgia podcast: “It was only twice a week, people had it Tuesday and Thursday and would rush home from work to watch it.

“We started off with 15 characters, now you get people turn up and you don’t see them for about five weeks.

“It’s charm was actual families, now it’s families but they’re all arguing, everyone is having a row with this one or shouting at this one.

“I don’t know if it’s because the old writers have all retired or passed on, but the writers now – they just want to know about rapes and people fighting.

“Before it was things like when the gas cooker broke in EastEnders and I put it on my barrow and pulled it over to my flat because we were all having Christmas over there.

“There was Gretchen (who played Ethel Skinner) and June (who played Dot Cotton) talking about the War, things that people could remember.