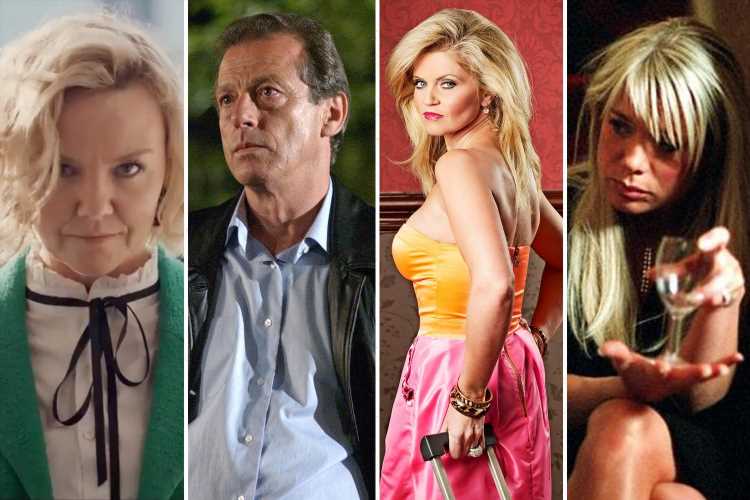 EASTENDERS has a habit of bringing back those characters that are just too good to keep offscreen.

That's why Charlie Brooks' legendary swindler, mean Janine Butcher, is roaring back into Albert Square – but she's far from the first.

Here we look at the EastEnders characters who made jaw-dropping comebacks – from Dirty Den to his adopted daughter. 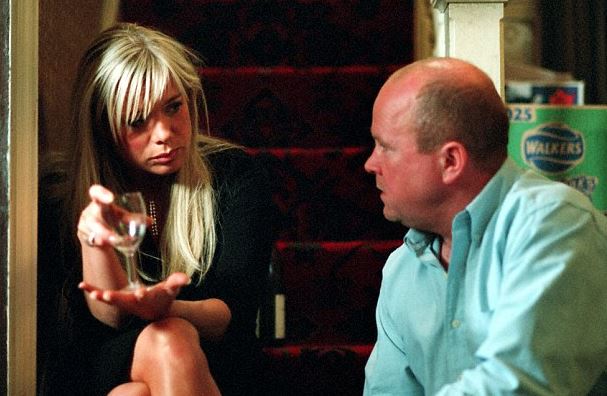 It seems like there was never a time when Queen of the Square Sharon wasn't an Albert Square fixture but in reality she was away for years.

After the sticky business involving having it off with both of the Mitchell brothers (too much, Shazza, too much) she disappeared to America in 1995.

But she popped up again in wildly dramatic fashion when she surprised Peggy went to find out who the new owner of the Queen Vic was in 2001.

Now that's how you make a re-appearance. 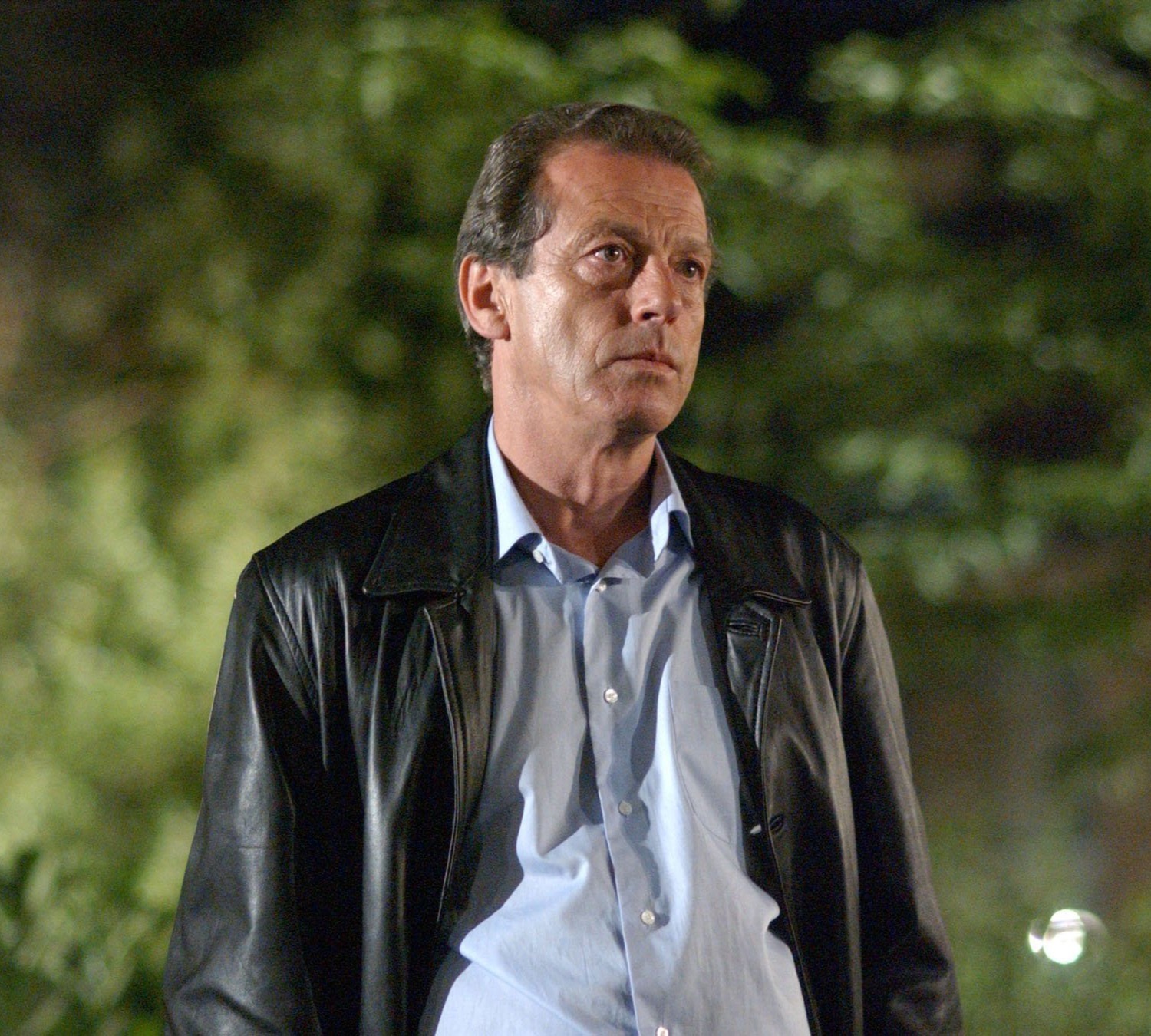 He was shot in a canal and his body ID'd by his daughter but this is soapland – a little thing like that isn't going to trouble the writers.

Thus we were treated to the return of Dirty Den in 2003 with the character looming out of the darkness at Sharon growling: "Hello, Princess."

The character was finished off – for good this time – by his scorned wife Chrissy after Zoe Slater hit him over the head with an iron doorstop.

And with actor Leslie Grantham having died in 2018 aged 71 that really is the last we've seen of Dirty Den. 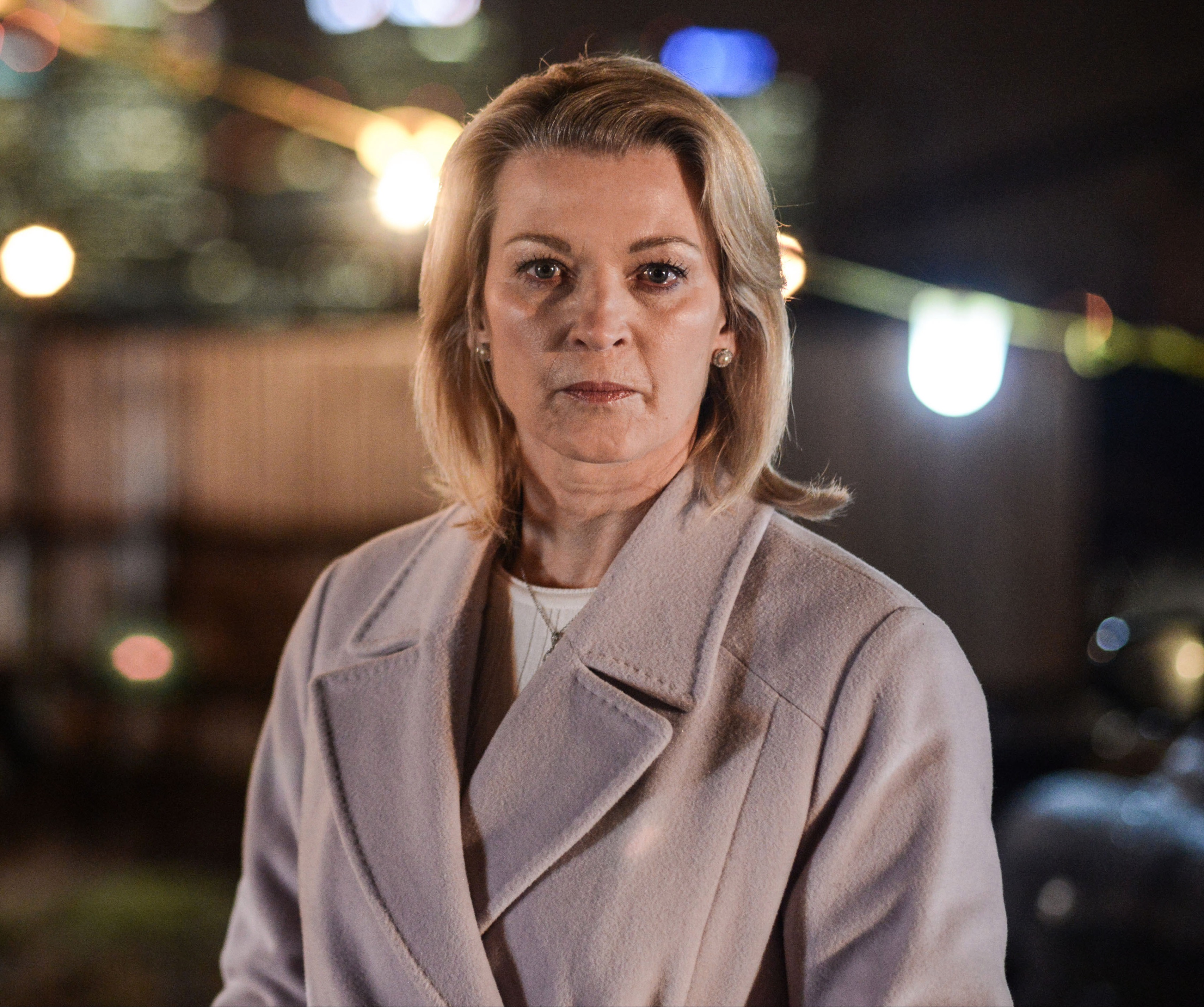 Gillian Taylforth's iconic Kathy pulled off another back-from-the-dead miracle when she stepped out of a cab – after being killed in a car crash.

The character had been presumed dead in South Africa, being mourned by both Ben and Ian (though Phil seemed to know better than most what was happening).

She popped back up in 2015 – nearly sparking a real car accident this time.

Spotting her in the Square, Ian crossed the road to meet Kathy, gets hit by a car and is rushed to hospital. Classic. 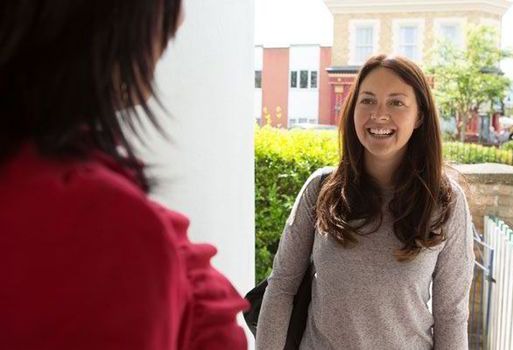 Poor Stacey disappeared to Mexico after Janine exposed her as rapist Archie Mitchell's killer- and framed her for a stabbing for good measure.

Shaking off Max Branning's romantic advances on the way, she wasn't heard from again for four years.

However, she was spotted by an eagle-eyed Kat Slater from the top of a bus, who went all CSI: Walford and tracked her down.

Discovering her living under the name Jenny Smith (original) she brought Lacey Turner's character back to Albert Square.

And after the small business of confessing to Archie's murder, the fan favourite was back in what passed for polite society in Albert Square. 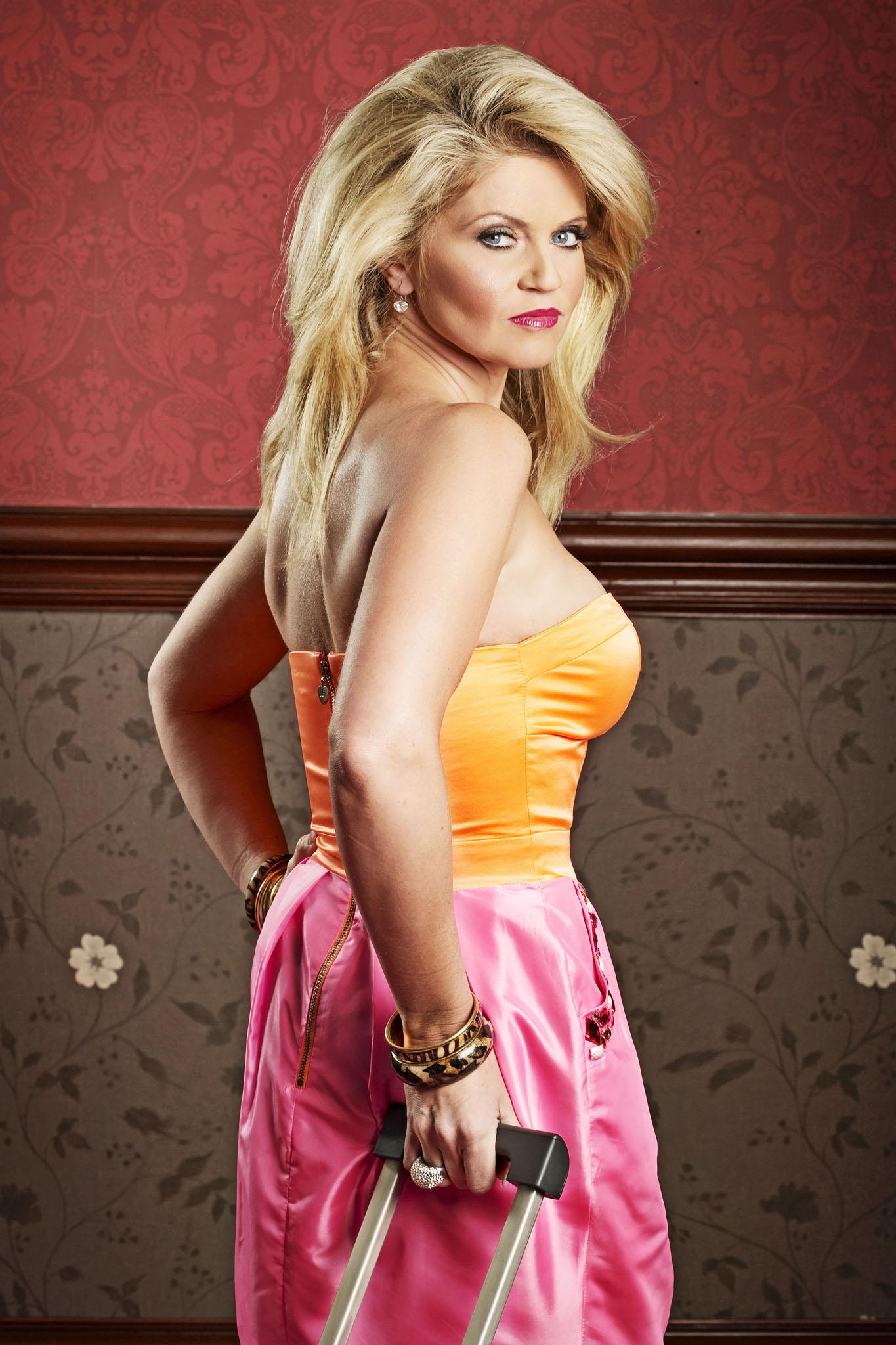 Few soap stars had a comeback as anticipated as Danniella Westbrook's Sam Mitchell.

Weirdly, the character – played by the actress since she was 15 – had been recast and played by Kim Medcalf for nearly three years.

But Danniella burst back into the role in 2009 after a nine-year break, initially trying to lie low in Albert Square having snuck home from Brazil.

However, that was all blown when Bianca called the cops – who wanted her for perverting the course of justice – because she suspected Ricky still fancies her.

Thus she was reintroduced to the good folk of Walford while being dragged out into the Square by the police. A good old EastEnders welcome home.