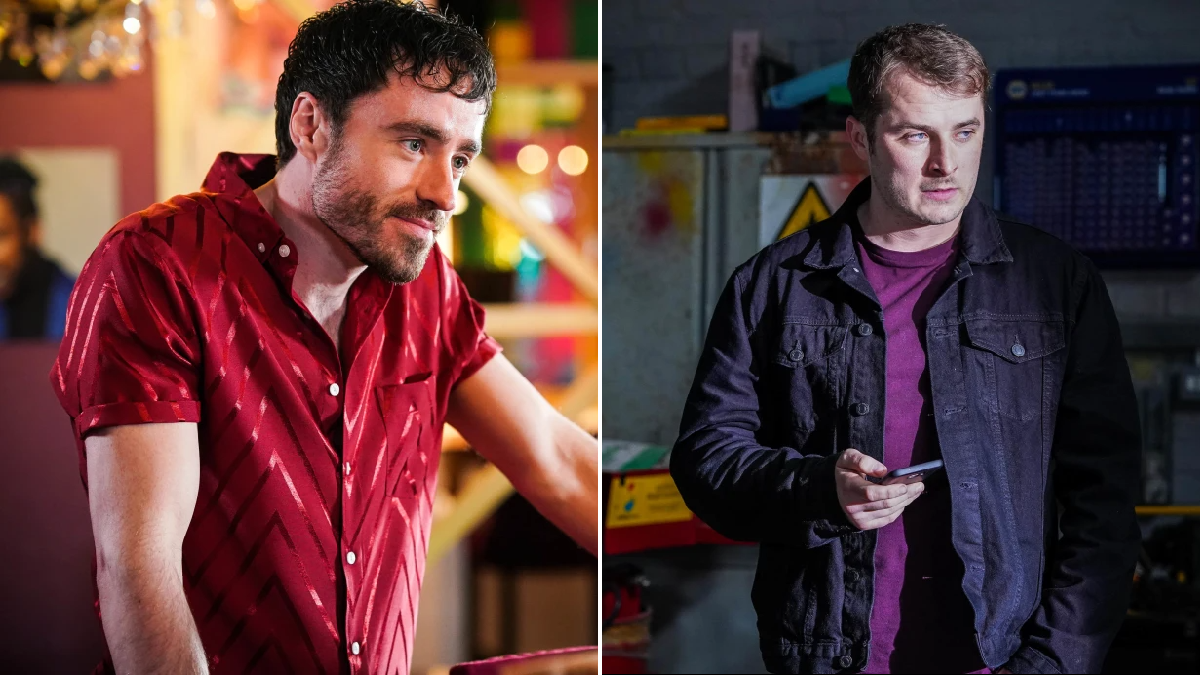 Tonight’s EastEnders saw Ben (Max Bowden) struggling with his decision to report his rape to the police – and eventually decide to take the law into his own hands, in true Mitchell style.

With Kathy (Gillian Taylforth)’s backing, Ben was initially nervous but determined to go to the police about Lewis (Aidan O’Callaghan) attacking him.

But when he saw Lewis talking to Callum (Tony Clay), he was upset and furious. ‘I don’t want him anywhere near Callum,’ he told Jay (Jamie Borthwick).

Jay thought that Ben was jealous of Lewis and Callum, forcing Ben to open up about what had actually happened with Lewis. ‘He raped me,’ he said.

When Ben told Kathy what had happened to him she was instantly sympathetic and believed his story entirely.

Jay, however, had some questions. Why hadn’t he fought back, given that Ben knows how to handle himself in a fight? And what about the messages that Ben had sent to Lewis  that showed he’d made all the running?

Ben felt he had to justify himself, saying that in the moment he’d been frozen with fear and shame.

‘There’s no difference because it’s two blokes,’ he reasoned, but Jay’s doubts made him realise that he’d have to face similar questions from the police and they might not believe him.

As Kathy drove them to the police station, Ben’s panic increased and eventually he got out of the car. He told Kathy that he thought the police would ‘laugh me out of the room.’

Then he texted Lewis, asking to meet.

Pictures released by the BBC show Ben going off to meet Lewis, clutching a crowbar in his hand. Clearly his thoughts are now all on revenge, and making Lewis pay for what he’s done.

How far will he go?