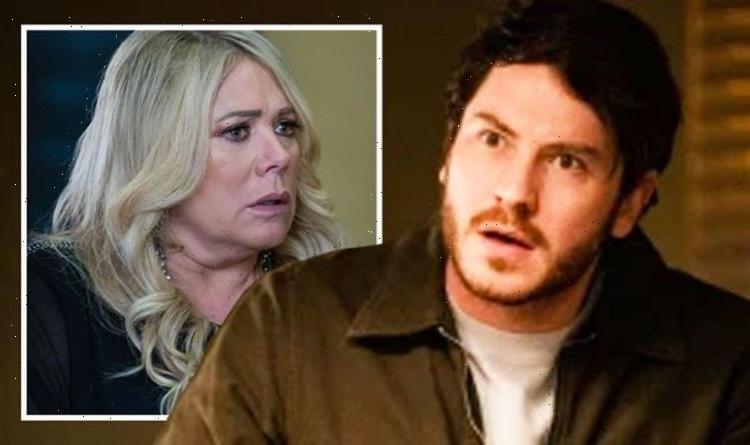 EastEnders: Shirley offers to take Frankie to her mother

EastEnders has become a staple of British television ever since it began airing on the BBC 36 years ago and as a result of the coronavirus pandemic, it was forced off-air as production was shut down. By the Autumn, the soap was broadcasting once more and it has continued to fill its prime-time slots with action-packed episodes. However, as a result of the UEFA Championships taking place next month, the producers have decided that they will move the first broadcast of the upcoming instalments over to the network’s streaming service, BBC iPlayer.

On the rare occasion, this has included two episodes airing on the same night so viewers don’t have to miss out on the drama.

Next month, these schedule changes will be a thing of the past as from Monday 14 June, 2021, a week’s worth of action will be dropped all at once on the BBC iPlayer.

From 6 am each Monday, fans will be able to watch the drama all at once, when they want to or they can still opt to tune in at the different times the soap will be shown on television.

This will continue for three consecutive weeks in a historic move for the programme as the football coverage dominates weekday evening time slots. 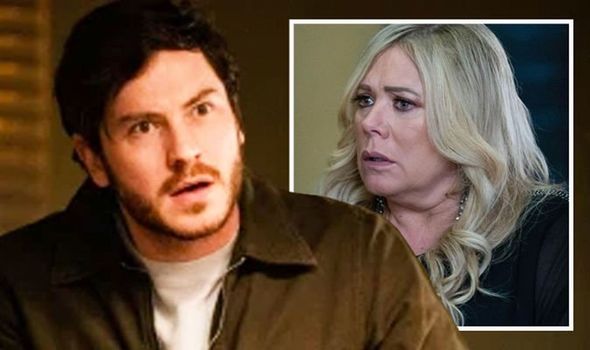 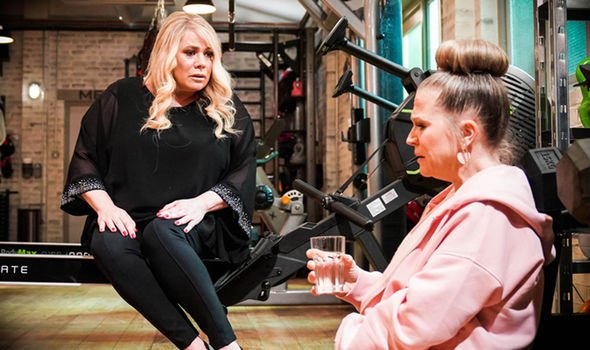 Commenting on the show making history, Executive Producer Jon Sen said: “Giving EastEnders viewers the ability to decide when they drop in on all things Albert Square is something we’re excited about.

“With the inevitable scheduling changes due to the Euros, something we’ll be celebrating in Walford on-screen, box setting all four episodes will ensure everyone gets their dose of drama and football fans won’t miss out

“From indulging them all in one night, staggering across a few days or continuing to watch the episodes play out on BBC One, we hope the endless streaming options on BBC iPlayer keeps viewers content over the next few weeks.”

Once the UEFA Championships are out the way, the show will return to premiering its episodes on-screen before they will be made available online. 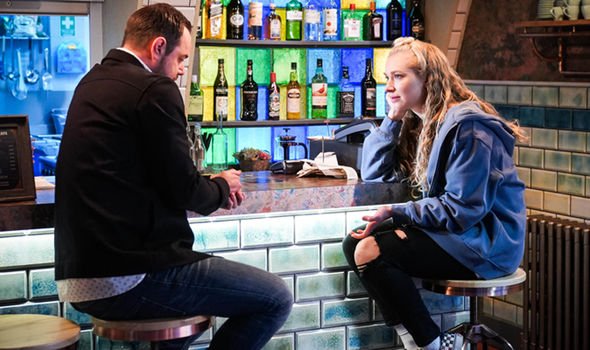 Something we’re excited about

The three weeks the football coverage dominates the schedule will be dramatic in Albert Square as a number of storylines reach their head.

One of the big talking points will be Linda Carter’s (played by Kellie Bright) pregnancy after it was revealed a few weeks ago she is carrying Max Branning’s (Jake Wood) baby.

Mick Carter (Danny Dyer) has been determined to stand by his wife but as the secret becomes harder to find, they will have to make a big decision. 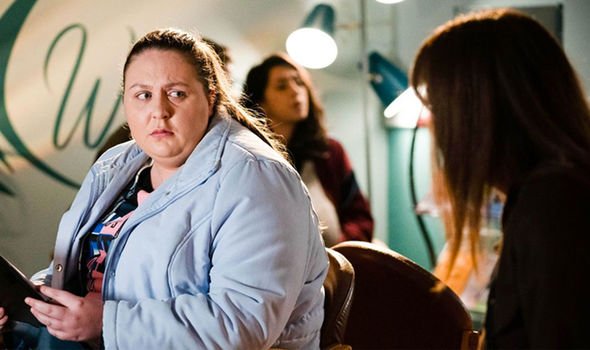 Ben Mitchell (Max Bowden) and Callum Highway (Tony Clay) return from their honeymoon with even more chaos at their door.

The Panesar family will also be facing their own struggles as it was confirmed in recent scenes the clan owe money to some terrifying adversaries.

Isaac Baptiste’s (Stevie Basaula) mental health storyline will also continue as the effects of stopping taking his medication for schizophrenia kick in.

Bernadette Taylor (Clair Norris) will be hiding a secret from her family as she fails to tell them she is going to be a surrogate for Rainie Highway (Tanya Cross) and Stuart Highway (Ricky Champ).

At the same time, her sister-in-law and best friend Tiffany Butcher-Baker (Maisie Smith) will be keeping something from her loved ones.

With it reported the character will be making an exit later this year, could this be the beginning of the end for the youngster?

EastEnders airs tonight at 8:10pm on BBC One.