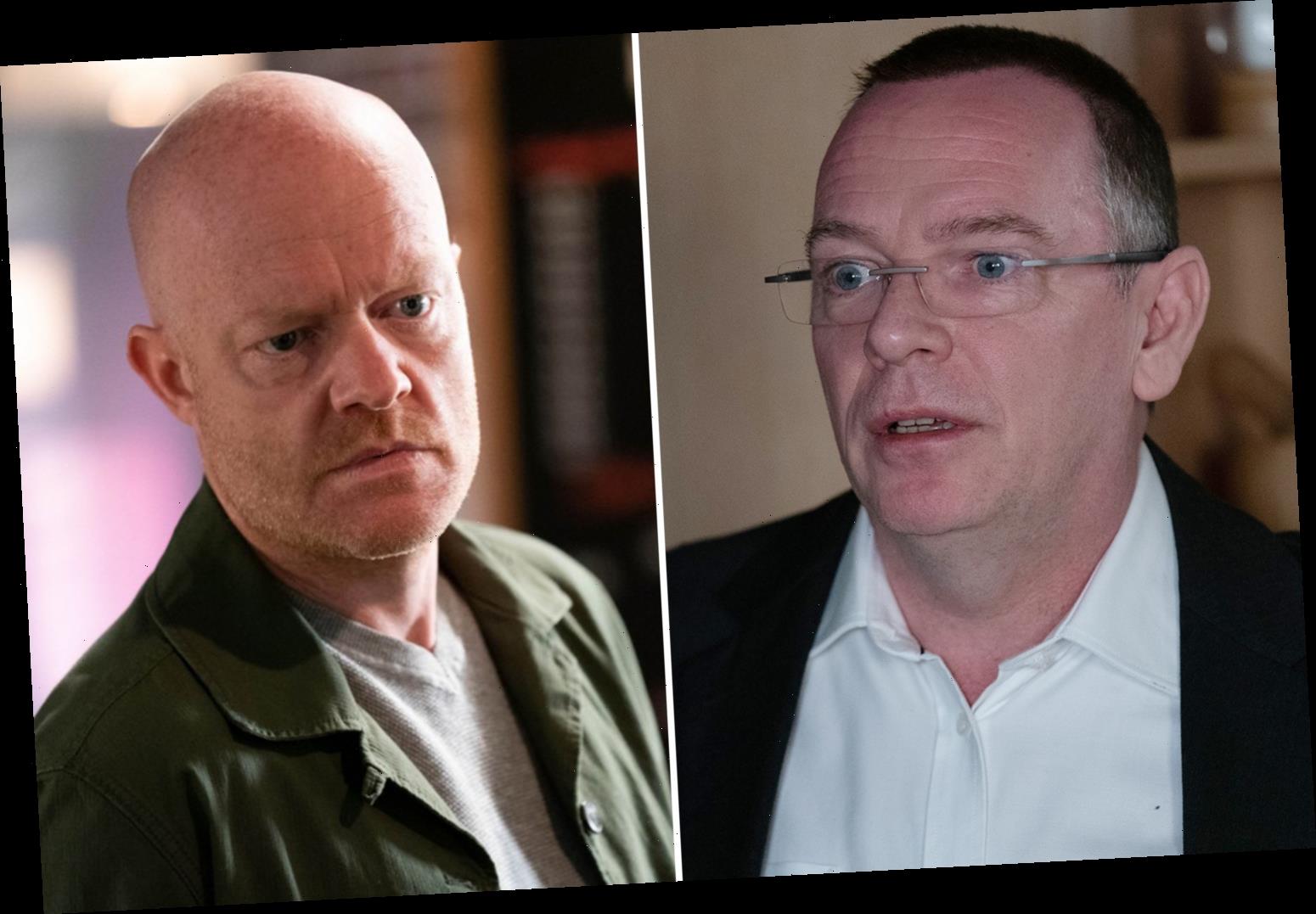 EASTENDERS Ian Beale will be left for dead as part of a shocking Christmas storyline.

The attack will spark a huge whodunit mystery, but will it be connected to his upcoming temporary exit? 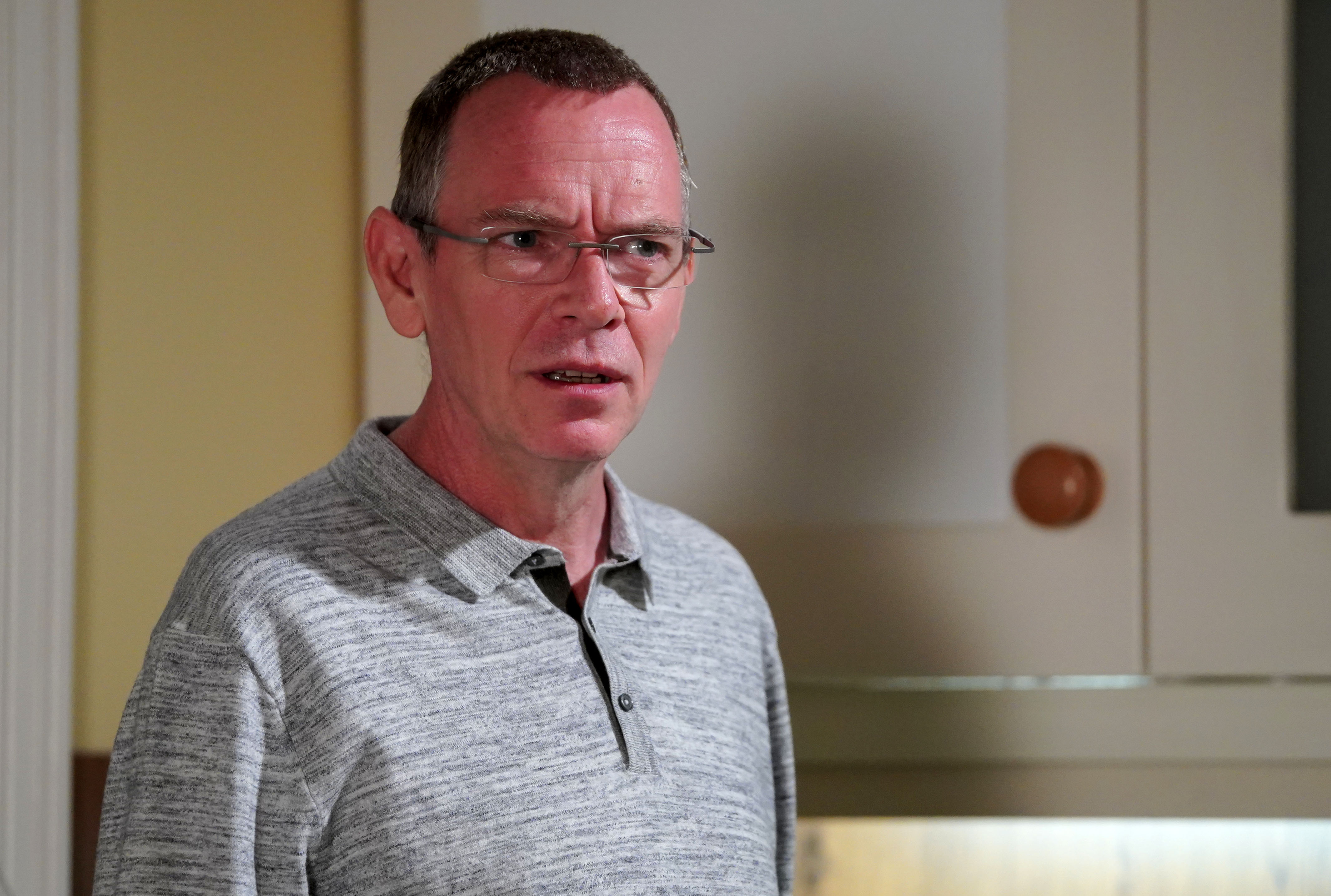 It was confirmed back in August that Ian Beale will be taking a break from EastEnders.

The Walford favourite is expected to be off-screen for 10 weeks.

The BBC soap teased at the time that Ian’s departure was going to be part of a huge storyline, but soap bosses kept tight-lipped about plot details.

The news came as it was revealed actor Adam Woodyatt will star in stage show Looking Good Dead for six months during a break from soap. 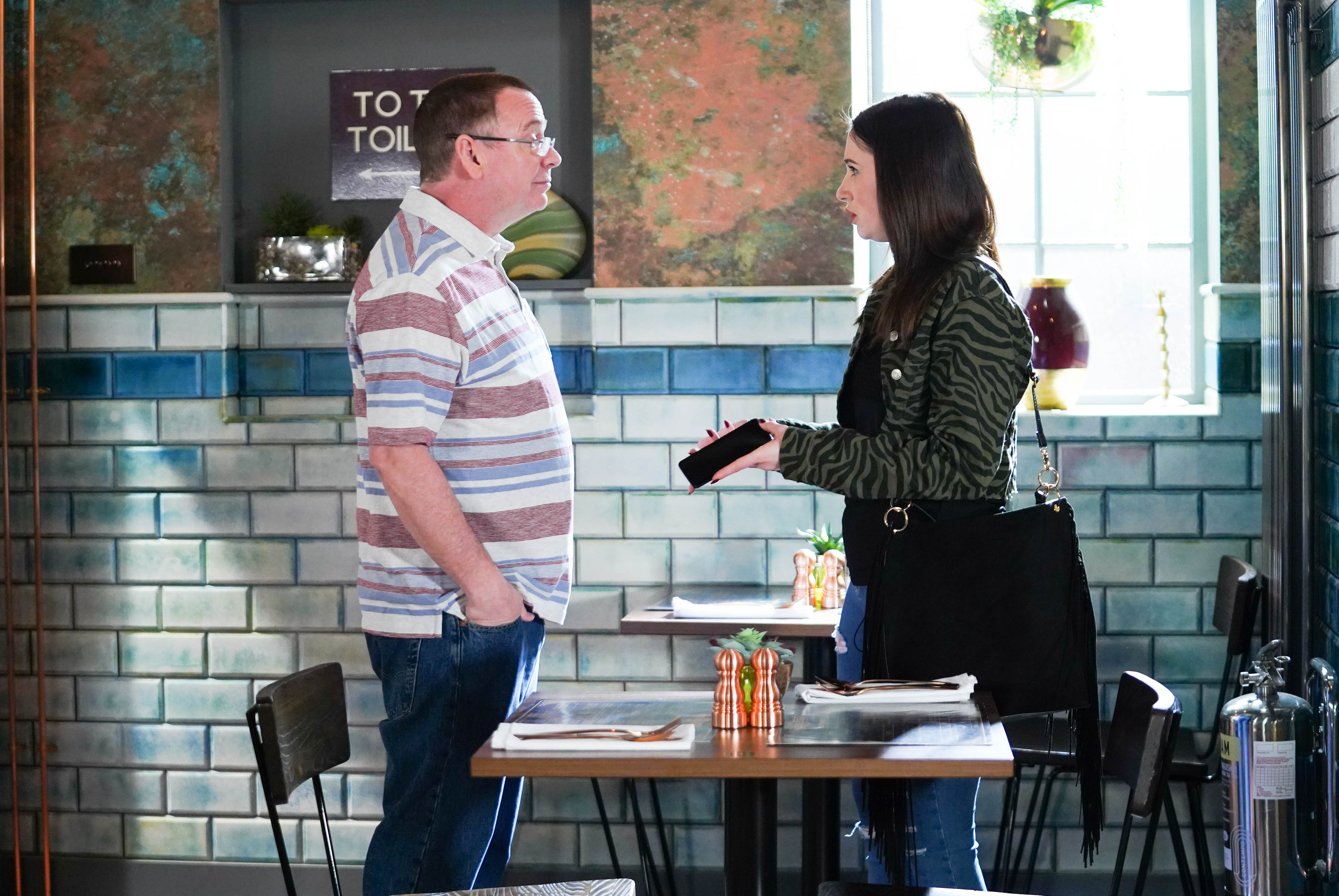 What happens to Ian at Christmas?

Now The Sun Online can reveal that Ian will be left for dead as part of a Christmas storyline, sparking a huge whodunit plot.

The attack will take place in the Queen Vic.

It's not actually clear yet whether the storyline will lead to Ian’s exit, and fans will have to tune in to find out. 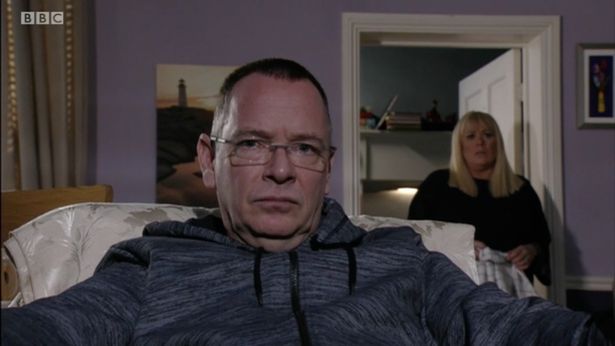 Who are the suspects? 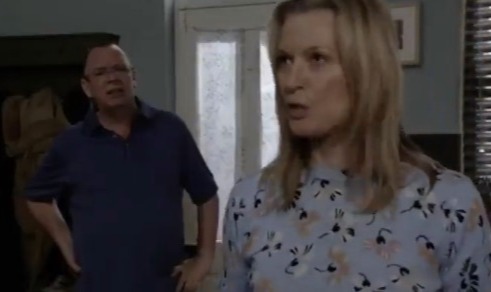 First up is Ian’s mum Kathy Beale, who threw her son out after discovering he’d fraudulently remortgaged her cafe behind her back.

Kathy then demanded that Ian pay her back, knowing full well he can't afford to.

An attack would seem a bit out of character for Kathy perhaps but, as viewers know, anything can happen in soapland. 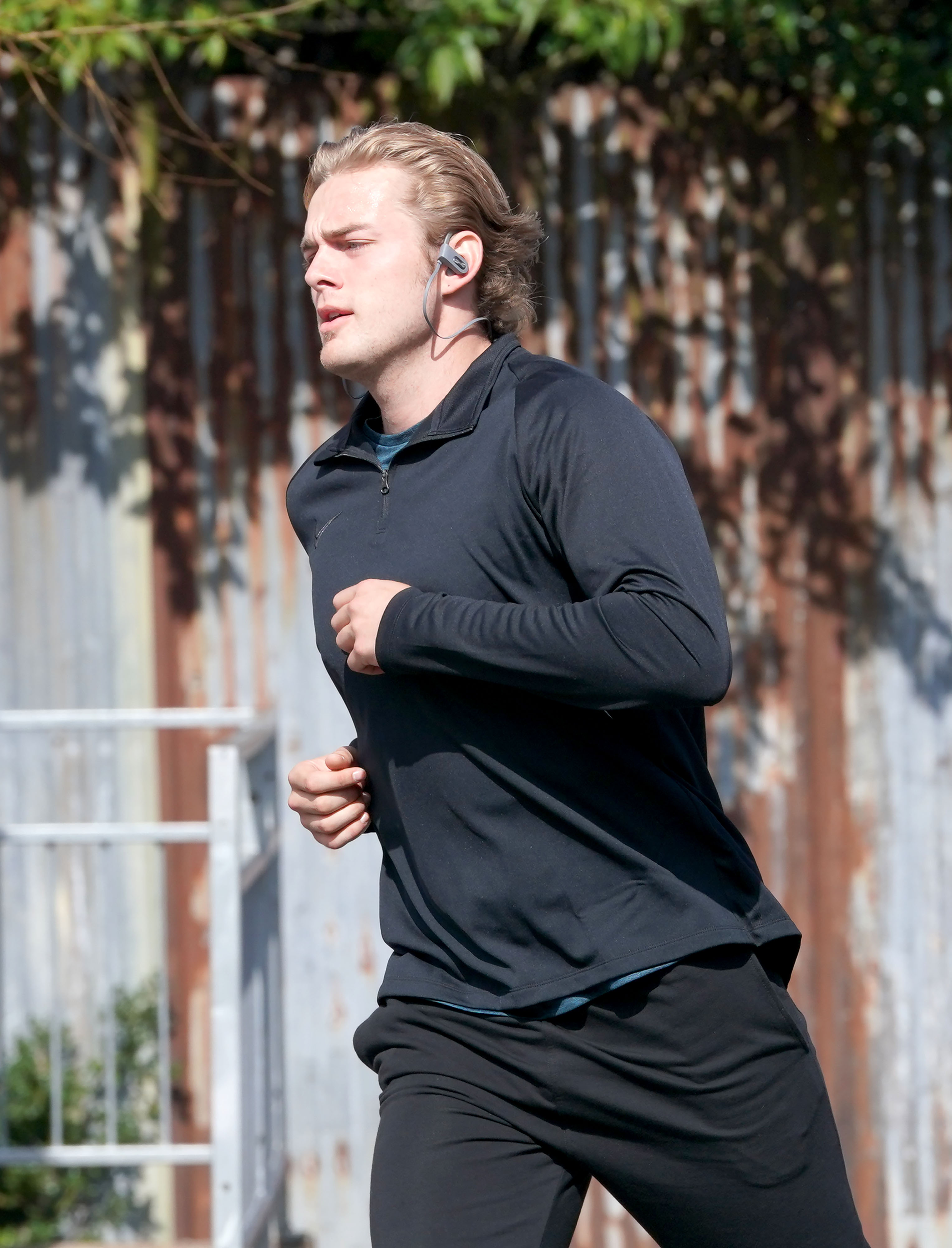 Another key suspect will be Ian’s son Peter after they fall out over money next week.

Spoilers have revealed that Peter’s ex Lauren will contact him and break the shocking news that her house in New Zealand has been burnt down.

Peter begs Ian to give Lauren financial help but, given Ian’s current debts, we’re guessing he won’t be able to offer his assistance.

And Peter will grow more irritated when he discovers that he’s not in his dad’s will – but that killer Bobby is. 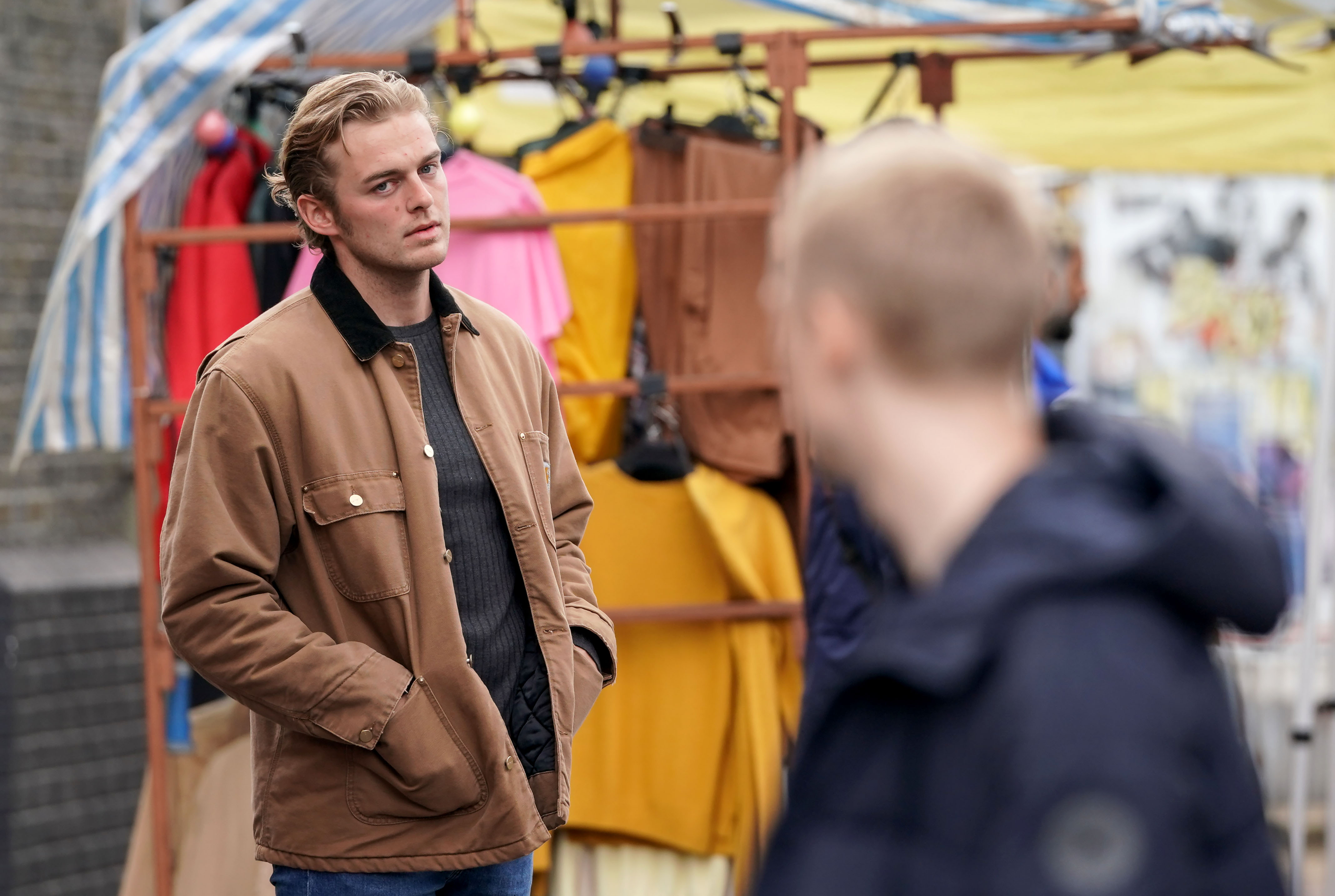 Viewers know that Ian and Bobby have had a troubled relationship ever since it emerged that the teen had killed his sister Lucy.

Ian was quick to believe that Bobby had looked up Islamic extremism materials online back in February when he was set up on terrorism charges.

Viewers know that Dennis was to blame, but Ian accused Bobby of being broken for good and chucked him out of his house.

Fans are convinced that poor Bobby will get the blame for Ian's attack.

One viewer tweeted: "Bobby will 100% get the blame for Ian’s attack." 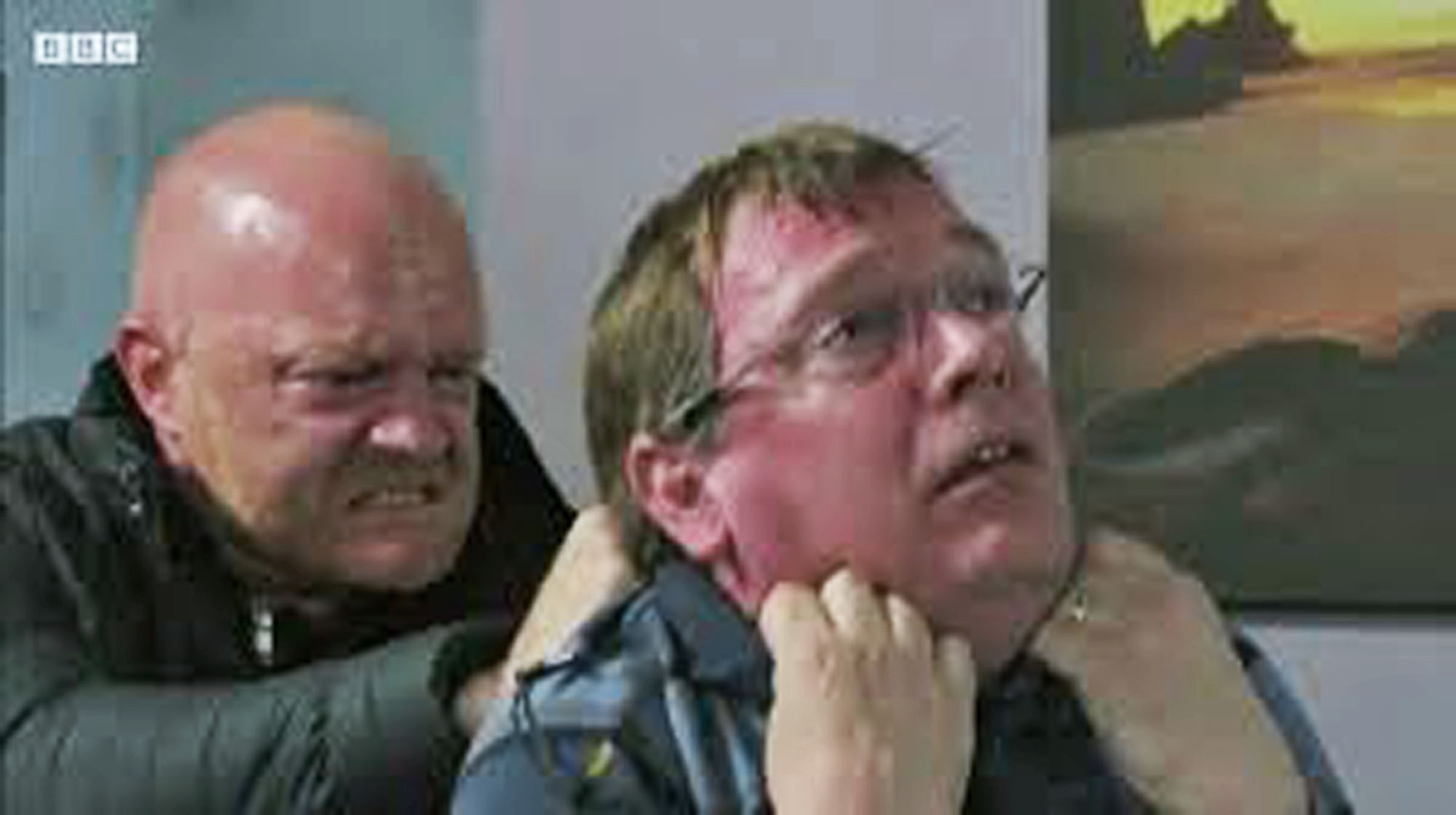 Another obvious suspect is Max Branning, who is currently furious at Ian for stealing the money he was supposed to be keeping safe while he divorced Rainie.

Ian, however, couldn’t help himself and used Max’s money to buy the Vic for Sharon, meaning he no longer has it.

Max has vowed to destroy Ian unless he gives him his money back with interest, which is looking less and less likely with each of Ian’s bad decisions.

Max is no stranger to violence and actually tried to strangle Ian with fairy lights back in 2017 after he let him rot in prison for Lucy's murder. 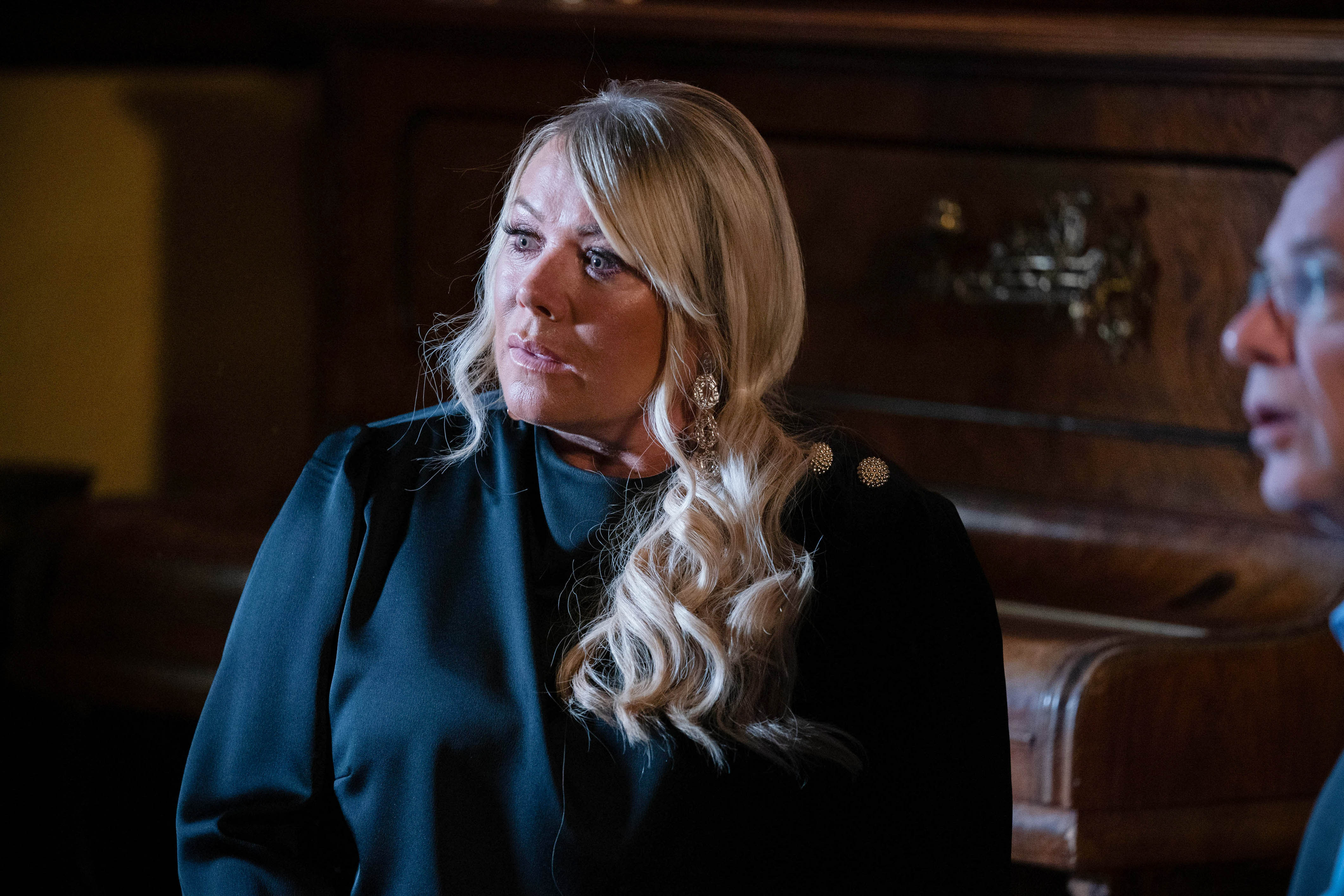 Also on Ian’s list of enemies is his best friend Sharon after he turned nasty when she rejected his advances.

Ian had been under the belief that getting her the pub would mean he was in with a chance, but Sharon was quick to put him in his place.

Ian then told her he could hire another landlady if she didn’t meet his long list of unrealistic requirements.

With Ian having shown a sinister side, might Sharon do some digging and discover Ian's killer secret?

One fan tweeted: "Gotta be Sharon that puts Ian Beale in Hospital over Christmas. She knows it was him who got his son killed. She’s being plotting & waiting for the right moment… #Eastenders" 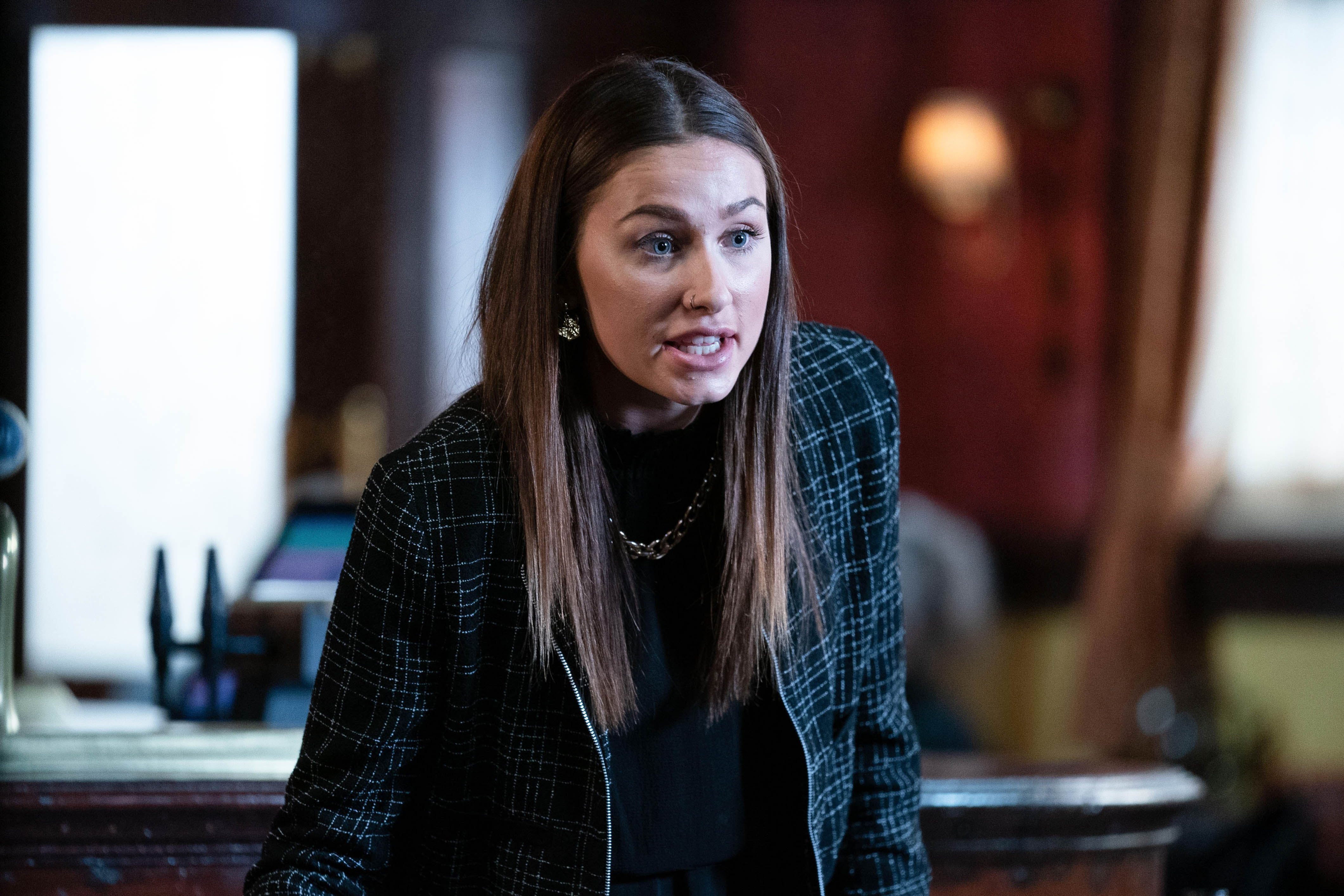 Viewers know that Dotty and Ian have a long-running feud in EastEnders after Dotty began blackmailing him when she found evidence he is responsible for Denny’s death.

Dotty reached breaking point when Ian got her arrested for drug dealing, and marched over to the pub to tell Sharon all about Ian’s killer secret.

But Dotty’s plan woefully backfired as the pub landlady accused her of lying and screamed at her to get out.

Might she be the first one to snap in upcoming scenes?

Ian is also set to make a nemesis of the Square’s villain Suki next week when he exposes her criminal dealings in Walford Gazette.

Viewers know that Suki is trying to illegally turn the Slaters’ house into flats and tried to get Ian, who she knows is desperate for money, to team up with her.

Will Ian pay the price for crossing Suki?

One viewer said: "As long as she got away with it I would LOVE Suki to attack Ian #EastEnders."