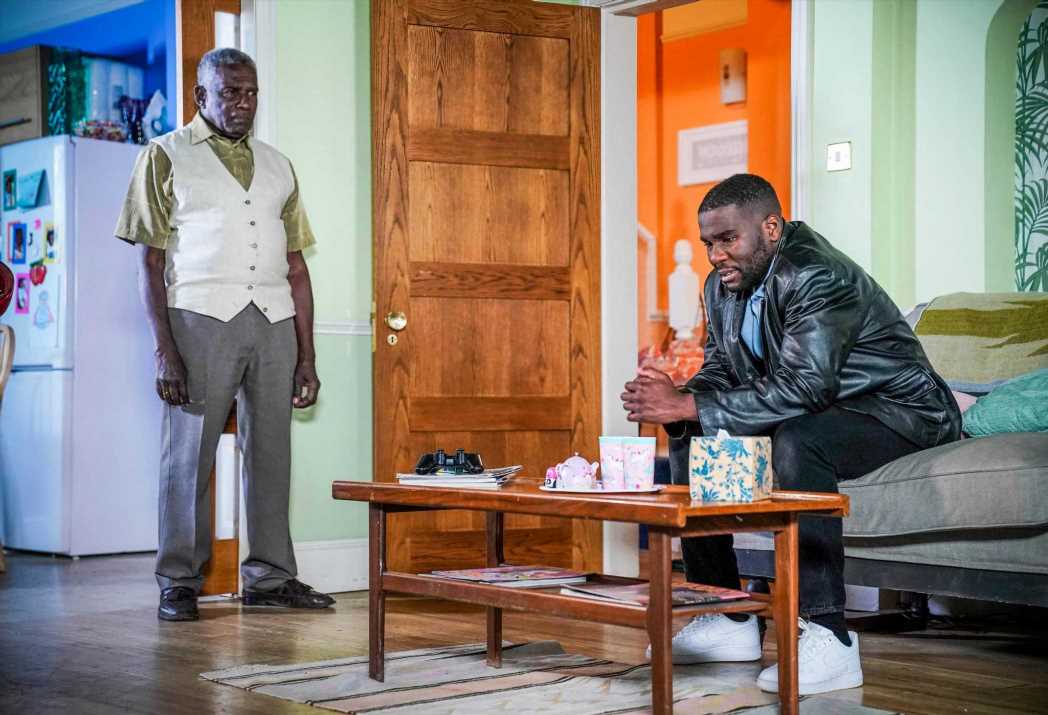 EASTENDERS Isaac is in the centre of the drama on Albert Square next week as his mental illness gets worse.

Isaac has been diagnosed with schizophrenia but stopped taking his medication several weeks ago after growing convinced he’d been misdiagnosed. 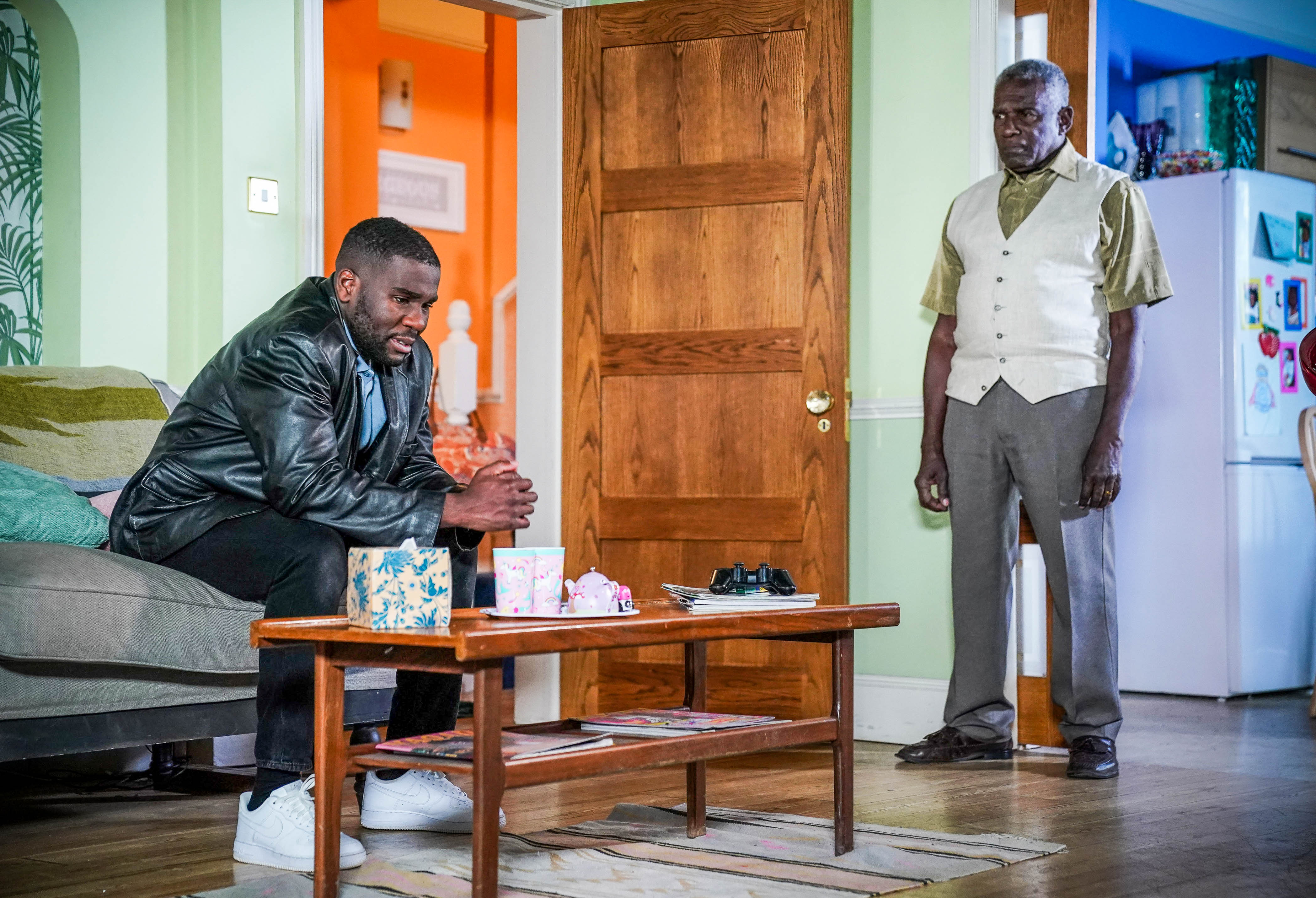 Sheree explained to Patrick that Isaac can’t be forced into taking his medication.

His girlfriend Lola, mum Sheree and dad Patrick rally around Isaac to help him, but no one seems to be able to get through to him.

Sheree tries to get Isaac to take his medication but Isaac’s auditory hallucinations stop him.

Later, Lola, Kim and Patrick discuss Isaac’s condition but Patrick tells them to leave it to Sheree, unbeknownst to him she is struggling.

Isaac stops Lily and Arthur as they arrive home with Ruby, he persuades them to go on a picnic and stay away from the house to keep them out of harm’s way.

Ruby then catches Isaac trying to break into her house.

Martin and Sheree notice the commotion and rush over to a panicked Ruby – she doesn’t know where the kids are. 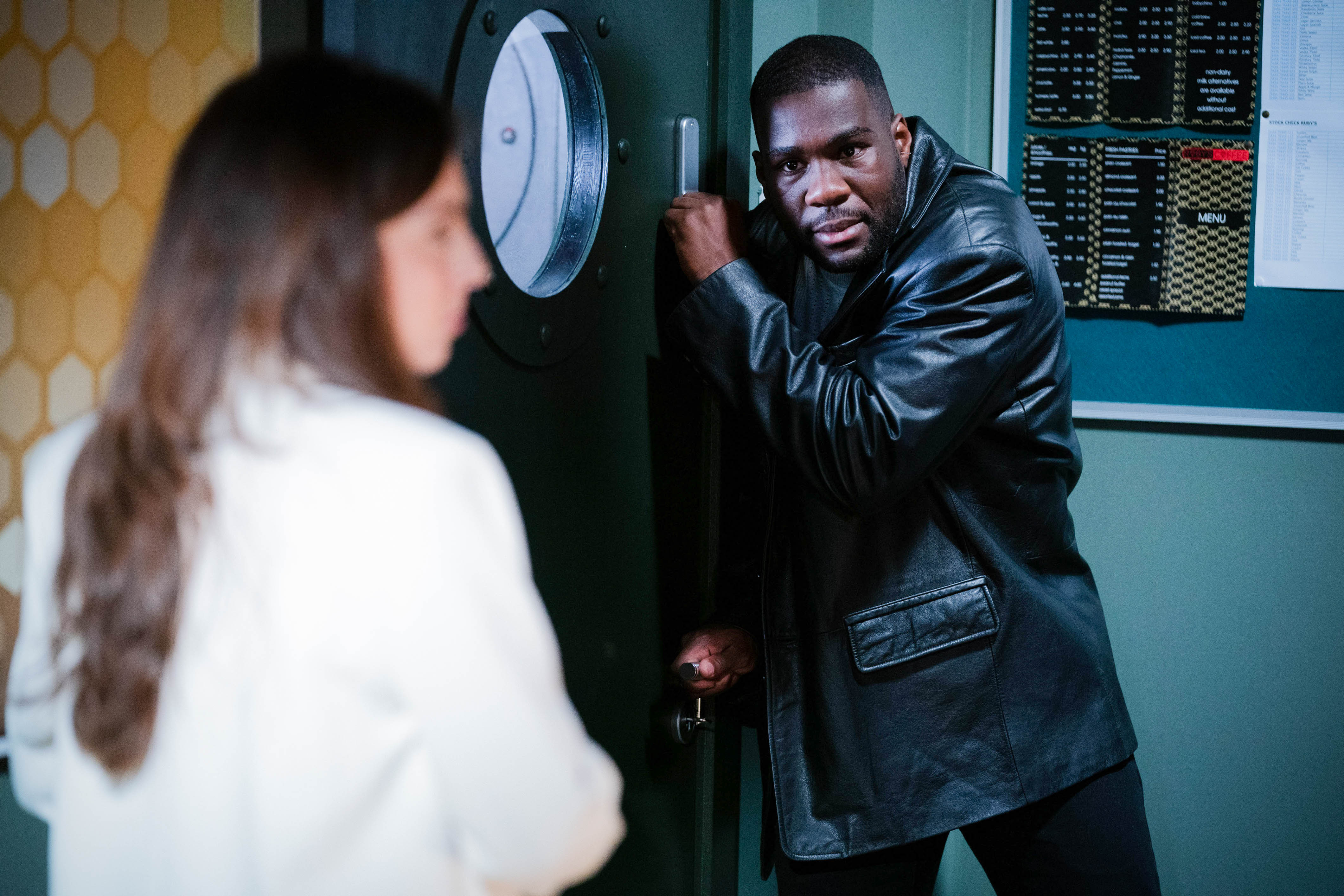 The situation intensifies as Isaac gets more distressed.

Martin goes to call the police and Isaac makes a run for it into his house.

With Isaac desperate to get revenge on Ruby, how far will he go?

Will things get worse for Isaac with the police involved?