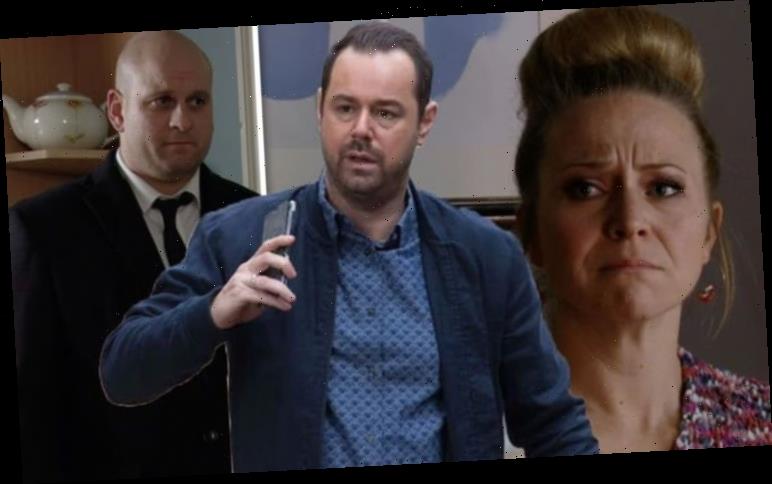 BBC viewers saw EastEnders resident Linda Carter (played by Kellie Bright) hit rock bottom over the festive period after her reliance on alcohol took her down a dangerous path and she became involved with the shooting of Keanu Taylor (Danny Walters). After the tragedy of the boat party she has decided to make a new effort to clean herself up but will her and Mick’s marriage be in trouble once more after he fails to trust her and she grows closer to an old friend?

Now knowing how to cope, the landlady soon took dangerous measures to try and deal with the reality of their son’s condition.

However, it soon turned dark as Linda saw herself gradually becoming increasingly dependent on alcohol.

Things came to a head when Linda was arrested for drunk driving at the school gates after one of the mums at school saw her back into a parked car. 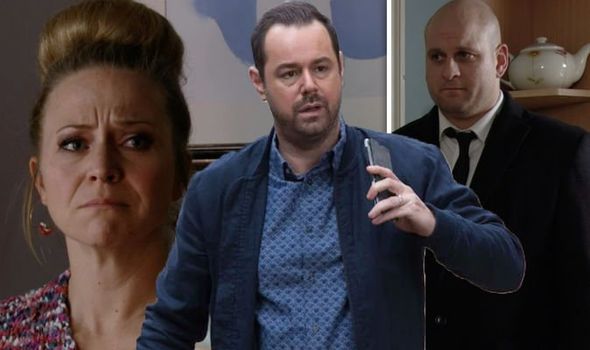 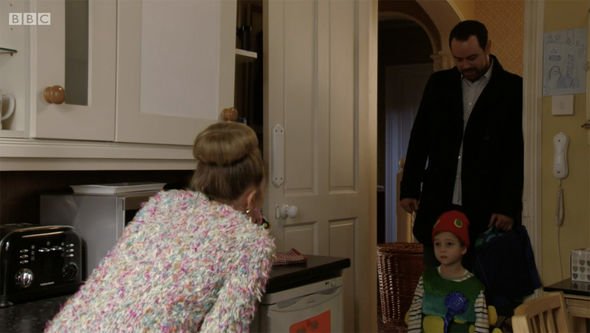 She was soon banned from driving as she was forced to confess to Mick what had happened.

Although viewers initially believed this to be a wake-up call for Linda, things got worse and Linda’s addiction came to a head over Christmas and saw her end up in hospital.

Her son Lee Carter (Danny-Boy Hatchard) temporarily returned and was shocked to see his mum lying unconscious in Albert Square as he desperately tried to get her the help she needed.

Unfortunately, the trip to the hospital wasn’t enough for Linda to change her ways as she fled the ward and accidentally found herself in the back of Martin Fowler’s (James Bye) van. 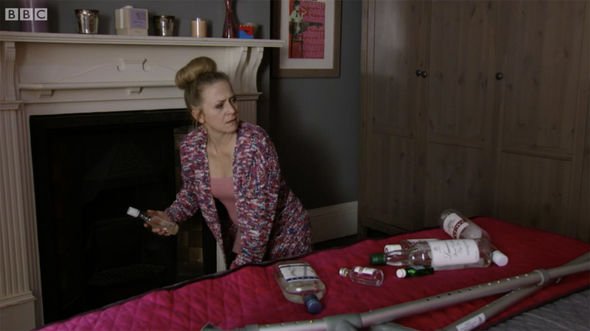 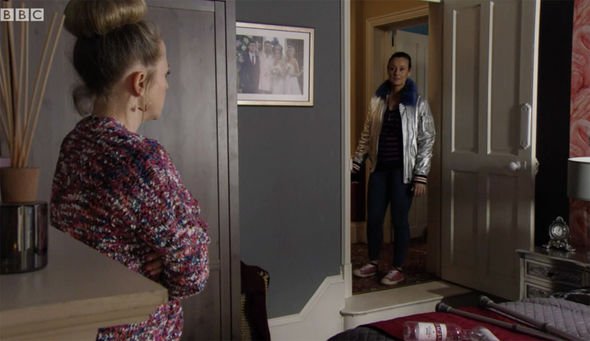 Mick became concerned about his wife’s health and urged her to join him in dry January but she failed to last and the pair looked as though it could be the end for the fan-favourite couple.

However, the pair’s near-death experience at the recent boat party tragedy seemed to be the extreme event Linda needed to persuade her to change as she has managed to give up the booze.

Now, Linda will be faced with the prospect of attending another Alcohol Anonymous (AA) meeting as her husband and family continue to rally around her.

Earlier this week, viewers saw Linda decide to clear out her stash of alcohol in the Queen Vic when she was interrupted by sister-in-law Tina (Luisa Bradshaw-White).

She told Tina she wanted to get rid of what she had been hiding and decided to clean as it kept her busy.

As Mick continues to remain concerned for his wife, Tina will mention what she saw in episodes to come this week.

A worried Mick decides to search his house to see if Linda is continuing to hide anything from him as things remain fragile.

However, Linda will catch him in the act and become upset after realising Mick doesn’t trust her.

A determined Linda will soon go to her meeting as Mick expressed how proud he is of her.

However, with Linda still doubtful of her progress, she finds a friend in Stuart Highway (Ricky Champ) who will try his best to reassure her.

Will Linda manage to stay on the straight and narrow or could she find herself turning back to the bottle if it all gets too much to cope with?

Could her marriage to Mick crumble under the pressure once more if she continues to grow closer to Stuart?

If you or anyone you know has been affected by Linda’s storyline, please visit the EastEnders advice page for help and support.

EastEnders continues on Monday at 8pm on BBC One.