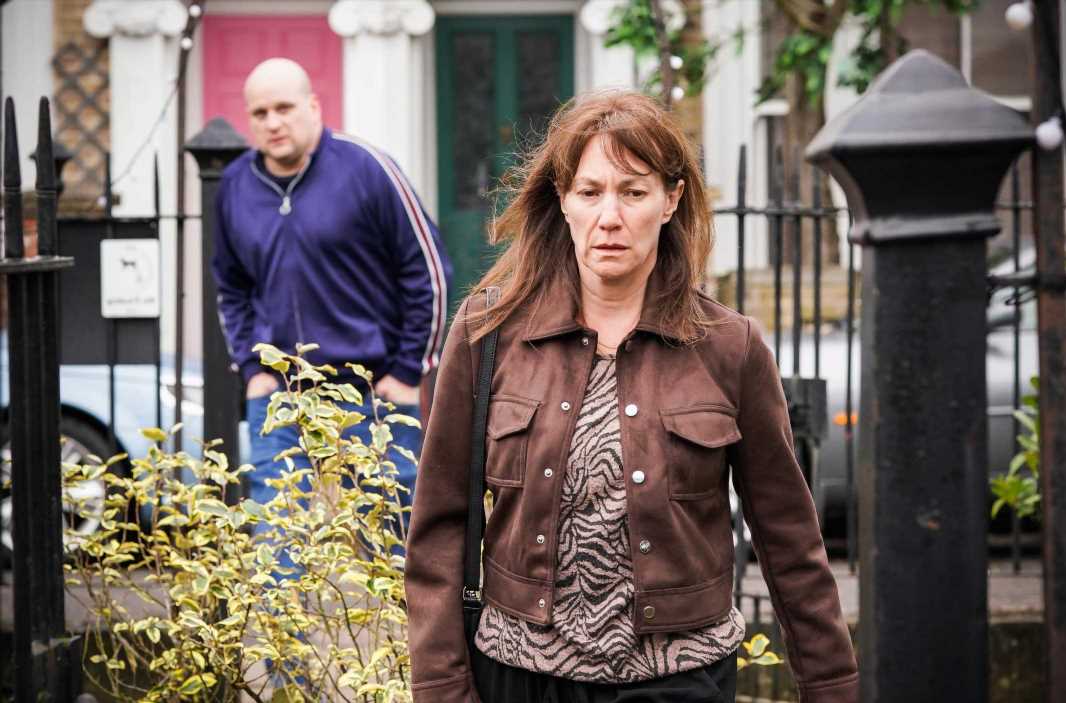 The business owner – played by Tanya Franks in the BBC soap – is left feeling suspicious after she spots the undertaker (Ricky Champ) hanging out with the nurse (Natalie Cassidy) in secret. 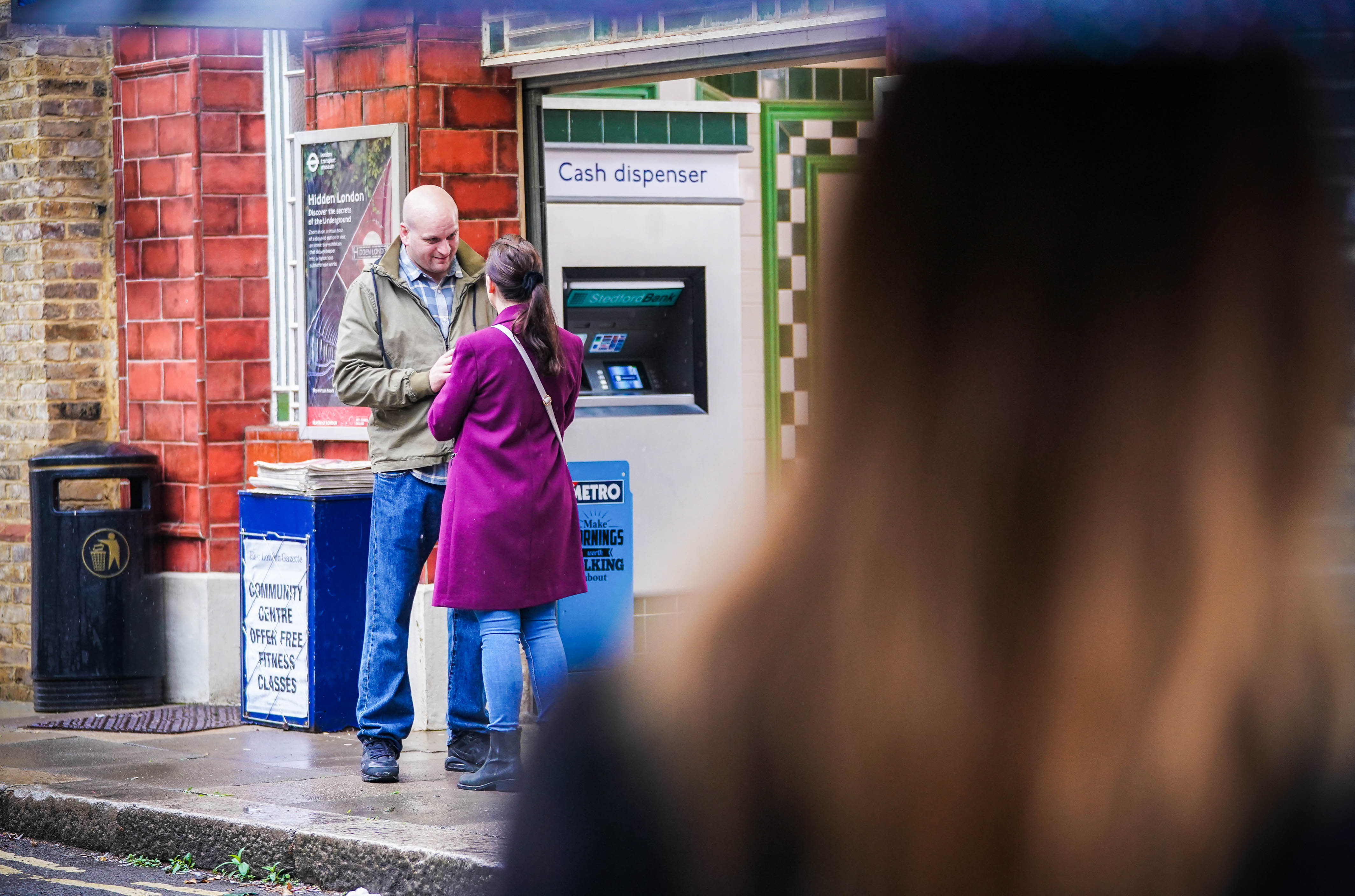 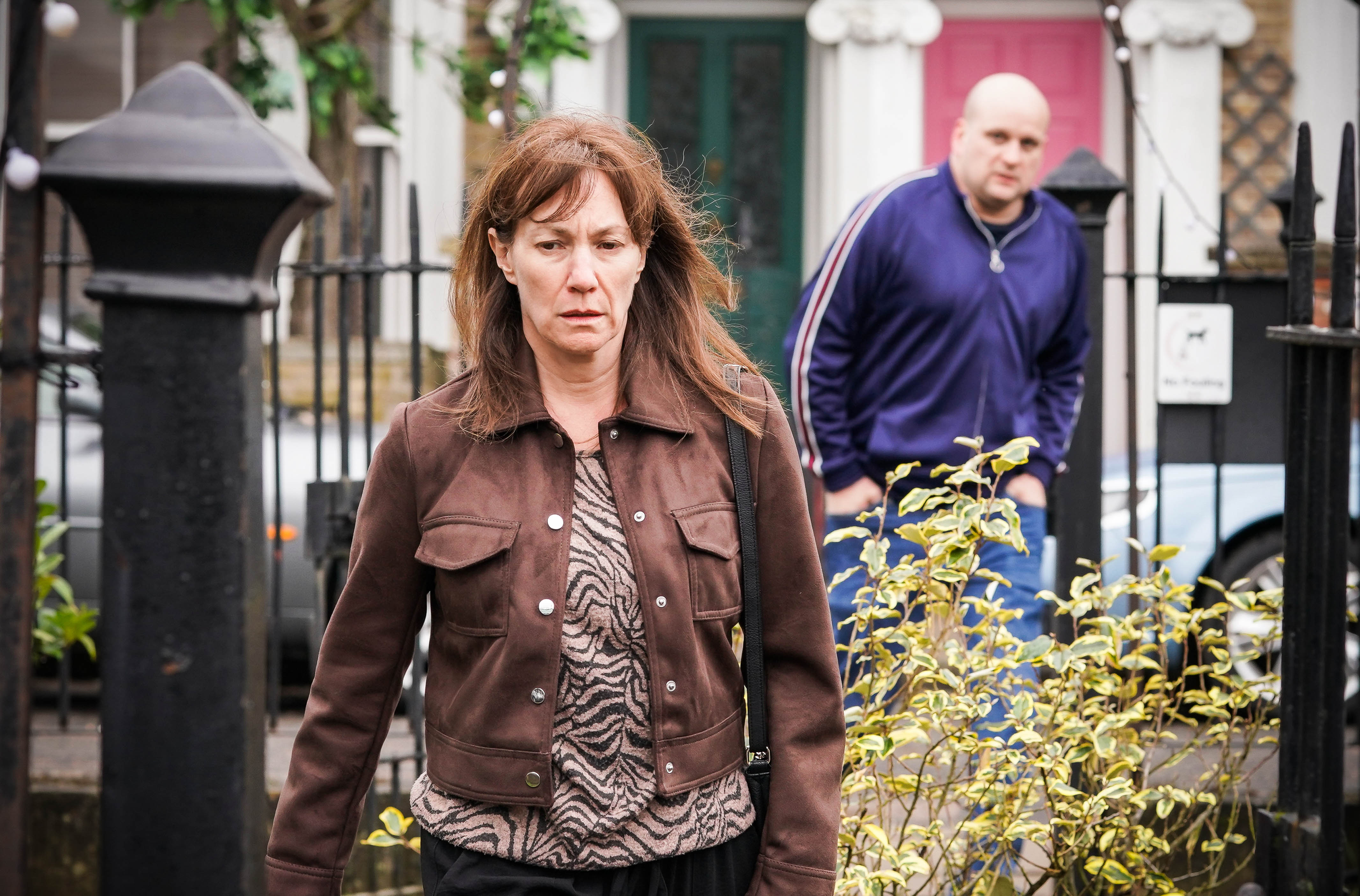 In episodes due to hit our screens next week, Rainie starts to question her marriage when Stuart starts acting shifty towards her.

When she asks him about the reminder text for an upcoming doctor's appointment, he changes the subject.

Later on in the week Stuart is told some heart-breaking news and struggles to come to terms with it all.

Stuart turns to drink to cope with it all and Sonia begins to worry about him.

She manages to get him home safely and also opens up to her about what the doctor told him.

In the morning Rainie was grateful that Sonia got Stuart home in one piece, but Stuart felt uncomfortable about the situation.

Sonia pleads with Stuart to tell Rainie what is going on with his health, but he doesn't want to.

She gets him to agree to let her accompany him to his next appointment.

🔵 Read our soap spoilers live blog for the latest gossip

But Rainie raises her eyebrow when he spots to the pair in the Square, not knowing why they are hanging out together.

Later on Rainie confronts Stuart about what's going on between the two.

Will Stuart tell her the truth?