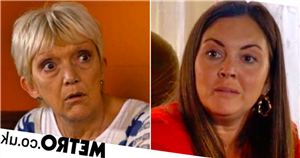 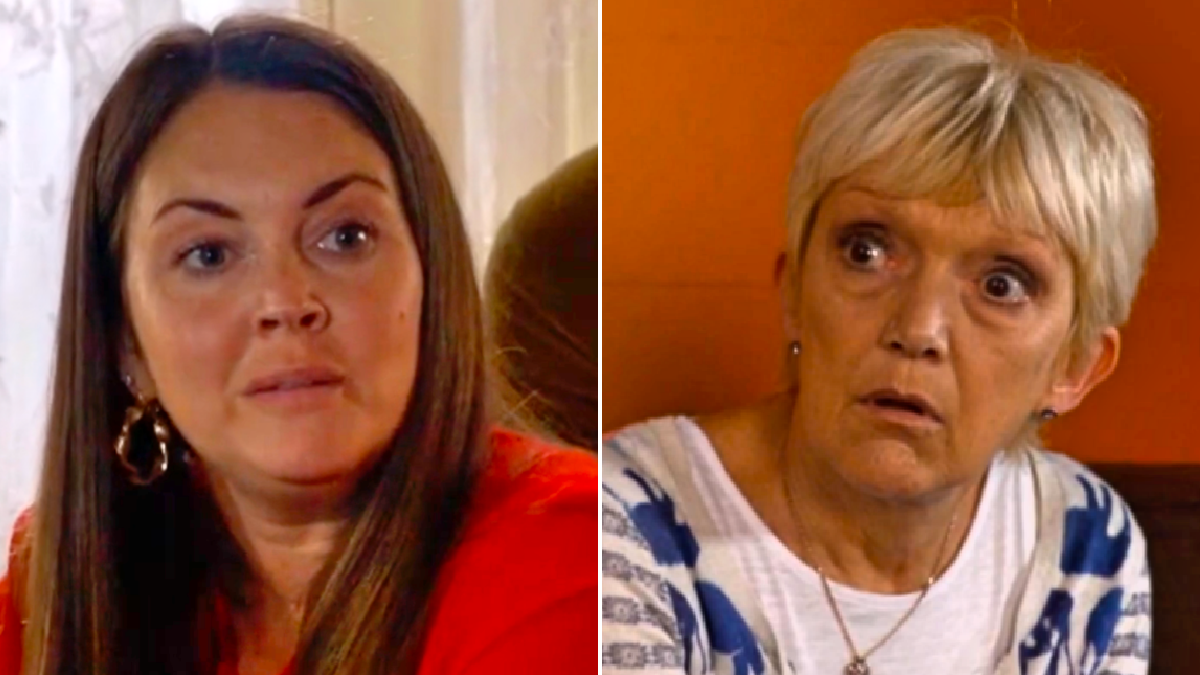 EastEnders has revealed the identity of the Stacey Slater’s (Lacey Turner) mysterious spouse, confirming that she has tied the knot with cellmate Eve!

The soap legend returned to the Square earlier this week after spending several months in prison.

Her family and friends were over the moon to have her back where she belongs, as was Martin Fowler (James Bye), who was hopeful of a reconciliation.

Stacey, however, was forced to reveal that she’d got married once more, a revelation which left Martin stunned beyond belief.

She asked for his assistance in revealing the news to the kids, but her efforts were spoiled by Janine Butcher’s (Charlie Brooks) presence.

Suki Panesar (Balvinder Sopal), meanwhile, was being unreasonable regarding the boiler issues at No. 31, and – desperate for a shower – Stacey broke into their landlords’ home to use their bathroom.

The Panesars were quick to realise what they’d done, and with Jags’ (Amar Adatia) watch having vanished, Kheerat wasted little time in confronting Stacey, accusing her of theft.

Stacey was rendered speechless, reiterating how she did not steal the watch, but it soon came to light that one of her kids had done so, when the expensive item showed up in their home.

Desperate to put things right, Stacey planned on returning the watch, but a visit from her probation officer delayed her.

Suki, meanwhile, decided that she would pay the Slaters a visit herself, and thus she did just that, taking great pleasure in letting them know that she was evicting them.

The probation officer was stunned to learn of what had been going on, but agreed to give Stacey the benefit of the doubt in regards to the watch, but only on the condition that she sorted things out with her landlord.

It was at this point that the topic of Eve was raised.

‘I was very pleased when I’d heard Eve had got married and had a wife,’ said the probation officer. ‘But Stacey, you need a lot more than love to see you through!

Jean, puzzled, quizzed Stacey on who this Eve is.

The revelation left Jean speechless. Eve, portrayed by Heather Peace, will make her debut in Friday’s (October 29) edition of the BBC One soap.

EastEnders continues Friday October 29 at 8:05pm on BBC One.