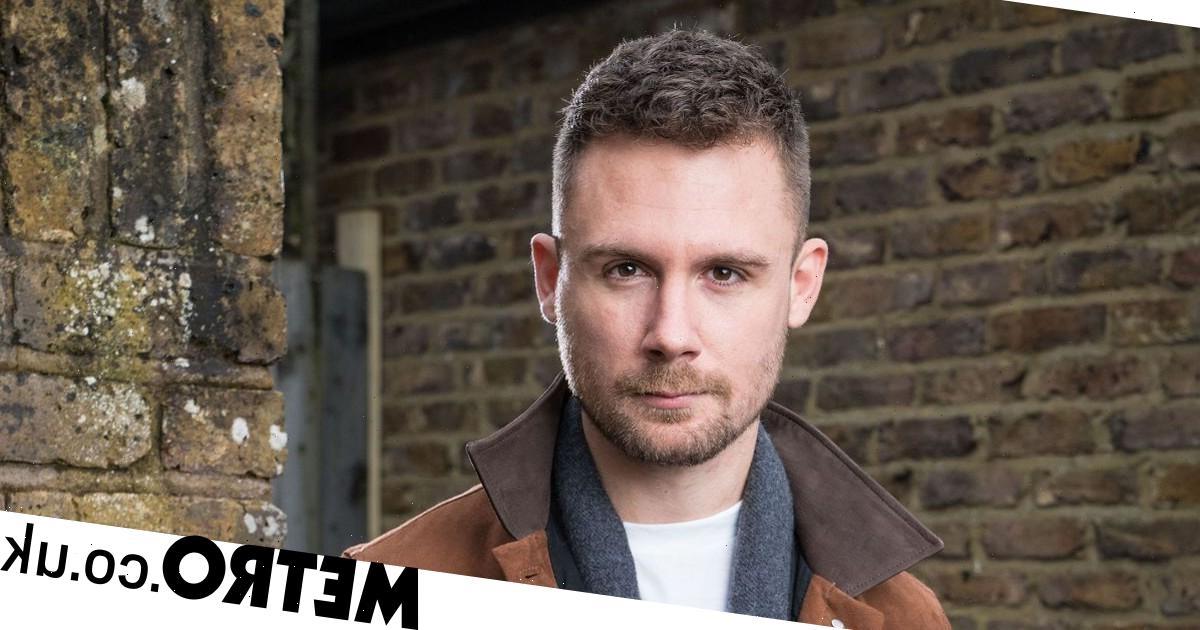 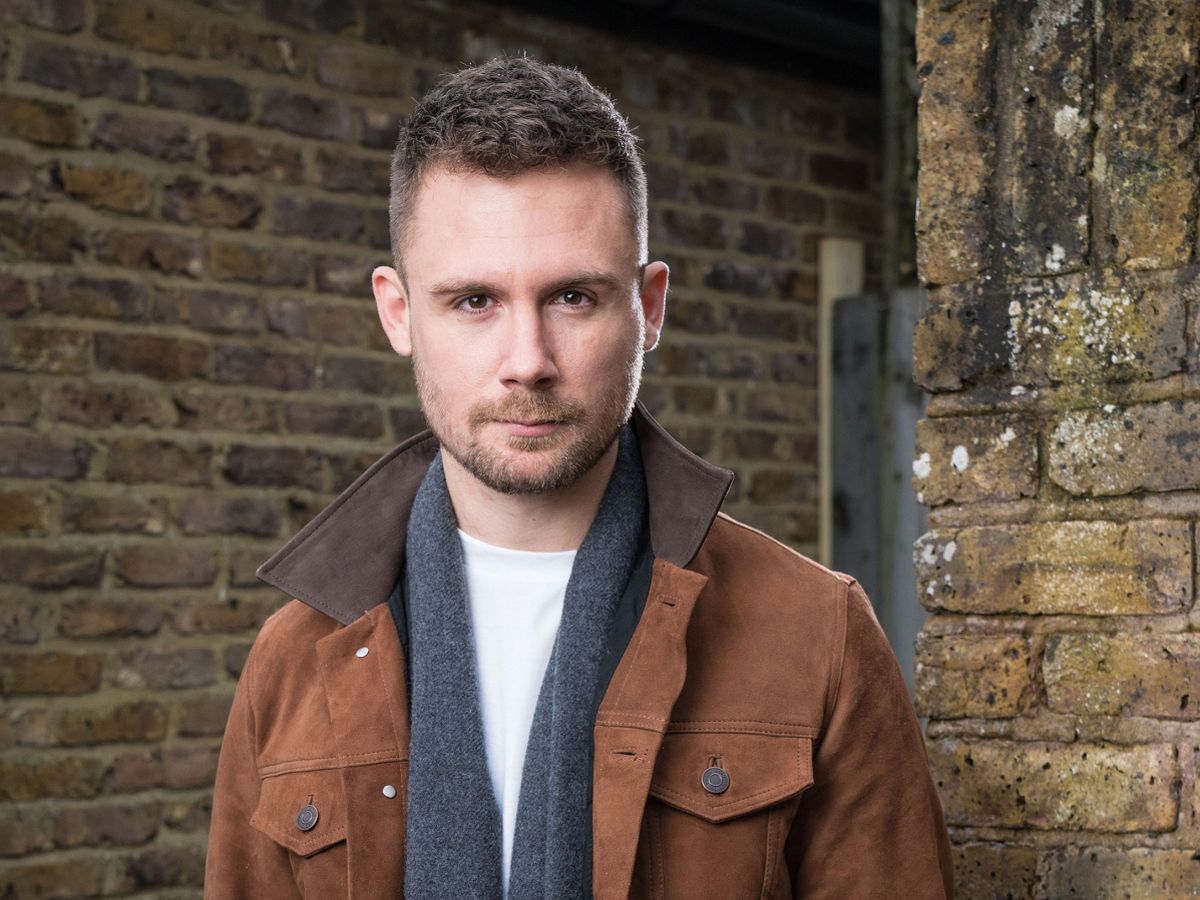 Former EastEnders star Danny Hatchard has shared the news that he has been admitted to hospital via his Instagram stories.

The actor shared an image of himself with his arm in a cast, which he captioned with the word: ‘fun’.

Danny played Lee Carter on the BBC soap for three years, until 2017, before returning for a brief stint for Christmas 2019, then again at the end of 2020.

Lee was involved in a number of storylines during his time on the square, with one of the most poignant being his struggle with depression.

His return in 2019 was an idea by Mick Carter (Danny Dyer) to surprise mum Linda (Kellie Bright), but things went badly due to her problems with alcohol.

He appeared once more in 2020, when Mick and Linda had lunch with him to explain that they were separating.

Following his EastEnders exit, Danny has gone on to star in military drama Our Girl, alongside ex Coronation Street star Michelle Keegan.

More recently, he has been seen in Ridley Road, another BBC production.

We wish Danny a speedy recovery.

EastEnders airs Mondays to Thursdays at 7:30pm on BBC One.