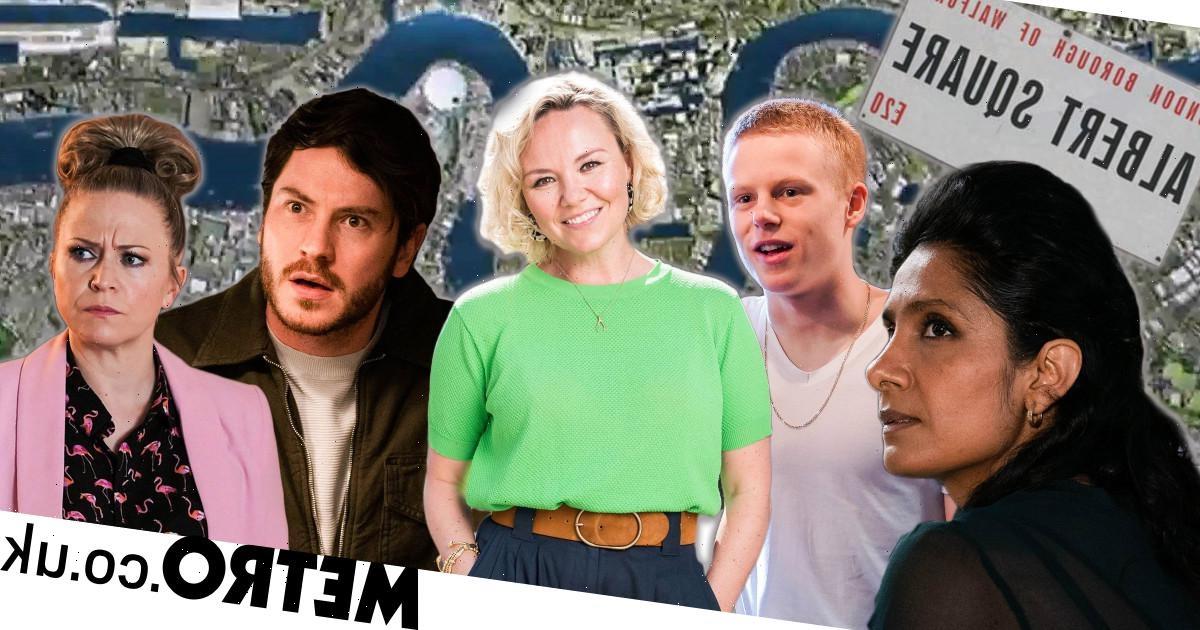 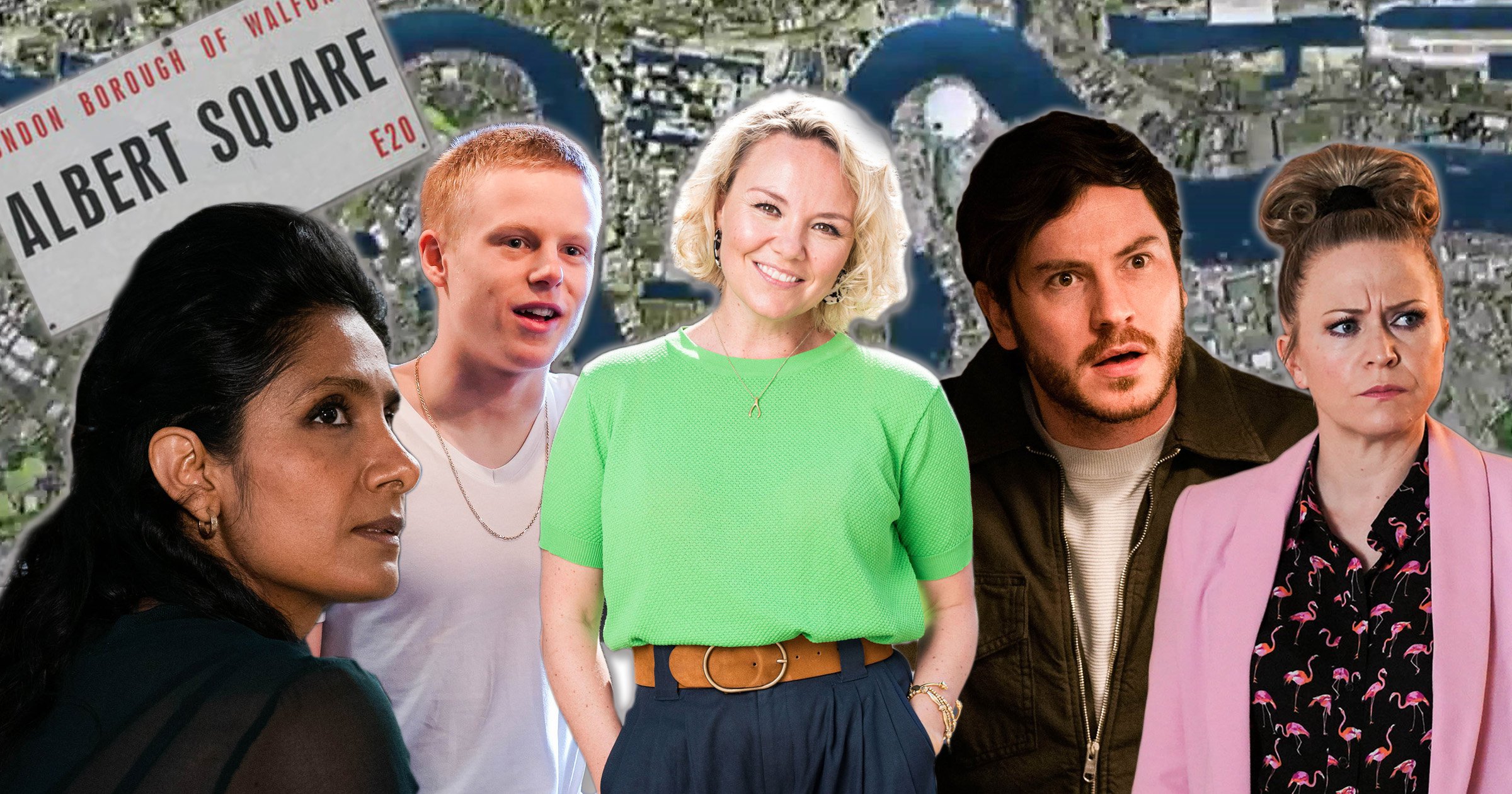 EastEnders has revealed the focus of its storylines throughout the summer as Janine Butcher (Charlie Brooks) heads back to Albert Square, Bobby Beale (Clay Milner Russell) finds trouble in the form of a newcomer and Gray Atkins’ (Toby Alexander-Smith) with Chelsea Fox (Zaraah Abrahams) lands him in hot water – will she expose him?

As well as of all of that, two of the show’s most popular couples are facing yet more hurdles as Mick and Linda Carter (Danny Dyer and Kellie Bright) continue with their lie but as the fear of what Max Branning could do hanging over them, will Linda crack?

And when Ben Mitchell (Max Bowden) and Callum Highway (Tony Clay) face a new crisis, their hopes of a quiet married life are dashed once again – but can they stick together as they face a troubling situation?

Meanwhile, as Suki Panesar (Balvinder Sopal) continues to fall apart, she finds an unexpected source of comfort but where will it lead? And how much danger is Bernie Taylor (Clair Norris) in as her diet pill mission deepens while Isaac Baptiste’s (Stevie Basaula) health takes a turn for the worse – but can anyone help him?

An EastEnders spokesperson told Metro.co.uk: ‘EastEnders promises a summer of love, heartbreak and plenty of surprises for the residents of Albert Square and with Janine on her way back to E20, she’s sure to bring her fair share of trouble in tow.

‘Mick and Linda’s turmoil continues as they hope Max stays well away from Walford and Mick is less than pleased with Nancy’s new man.

Tiffany’s dishonesty grows as Keegan is none the wiser, whilst Bernie struggles with hiding her secret surrogacy plans and Gray’s new love interest gets him into hot water.

‘Isaac reaches his moment of crisis as Lola has a decision to make whilst Patrick and Sheree try to do what they think is best for their son.

‘Ruby’s guilt causes her to try to atone and Ross Boatman’s arrival as Harvey ups the ante between Bobby and Dana.

‘Over at the Laundrette, Kat and Phil’s business gets started, though Phil has his mind on Raymond, and Tommy realises he has a flair for football.

‘The Panesars deal with their grief in very different ways, Kheerat seizes an opportunity as Suki leans on someone unexpected for support.

‘Meanwhile, Ben and Callum make a big decision that they hope won’t come back to bite them – there’s lots at stake for the newlyweds.’

And of course, as exclusively revealed by Metro.co.uk, the summer will end explosively – in the week of Janine’s return, a major fire and explosion will rock the Square leaving many residents in peril.

It certainly sounds like summer is heating up in more ways than one over in Walford.