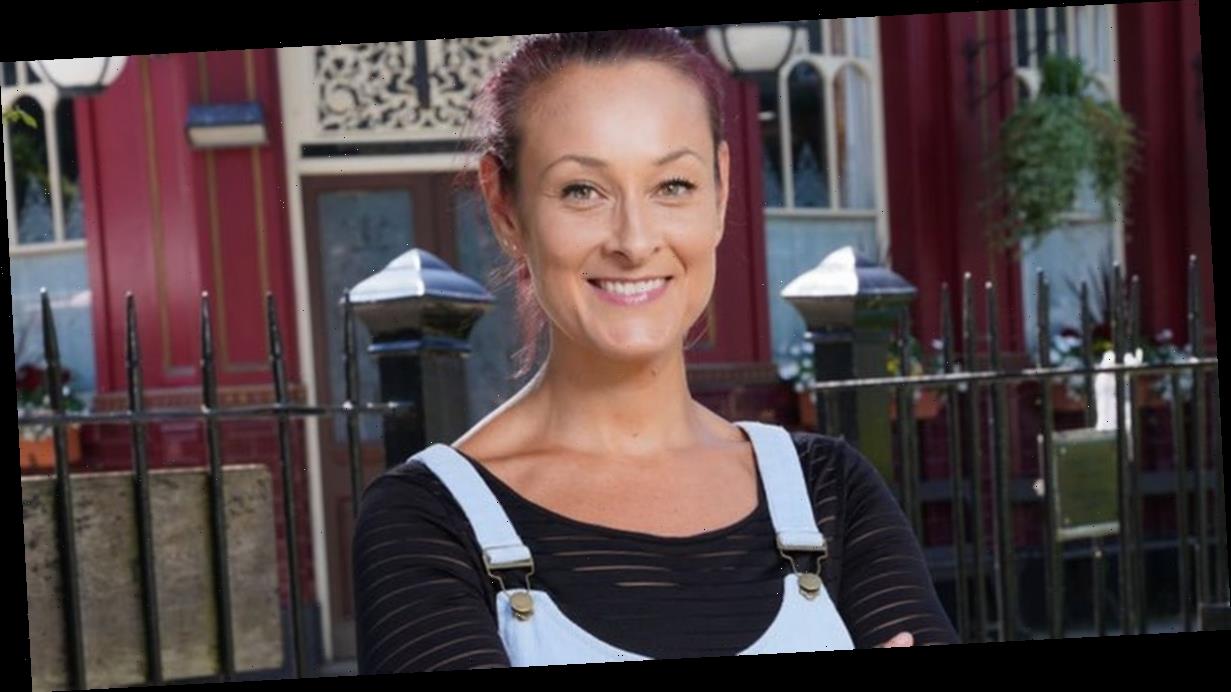 EastEnders character Tina Carter's exit storyline has been confirmed following the news that Luisa Bradshaw-White is departing the BBC soap.

It seems the food truck manager is set to fall on hard times again and will end up homeless and fleeing Walford.

Tina will end up homeless for the second time this year, and will have to resort to begging for a place to stay.

She was already left homeless earlier this year when her brother Mick Carter (Danny Dyer) and his wife Linda (Kellie Bright) decided to sell up the Queen Vic.

After spotting Tina’s sleeping bag behind the bar, Iqra Ahmed (played by Priya Davdra) offers for her to come and live with her in one of her spare rooms.

However, Iqra soon realises that it isn't working out as tensions begin to rise and Iqra's girlfriend Ash Panesar (Gurlaine Kaur Garcha) admits she hates living with Tina.

Iqra tells Ash that Tina must move out but unfortunately, Tina overhears the conversation between the couple.

Feeling desperate, Tina ends up asking Kathy Beale (Gillian Taylforth) if she can stay with her, but Kathy declines as she is already struggling to cope with her son Ian (Adam Woodyatt).

Next up, Tina heads to her sister Shirley's house, and asks her if she can stay there.

Shirley (Linda Henry) initially says no, but Gray (Toby-Alexander Smith), who is living with her, manages to persuade Shirley.

So it's unsure why Tina ends up fleeing Albert Square, but perhaps something goes horribly wrong at Shirley's house…

EastEnders fans were shocked when Luisa announced she was leaving the soap.

Breaking the news on Instagram, she said: "Finally the time has come to say goodbye to my EastEnders family. I am leaving EE at the end of the year!

"After 7 awesome years it’s time for me to move on and get excited about other projects! I have had the most amazing time on EE and will miss the cast and crew so much.

"But I am also completely excited about the new adventures that await me."

Reaching out to her onscreen family, she continued: "It’s been an amazing ride. Being part of the 30th anniversary, the live eps, the Carter family, working every day with my best friends. @officialdannydyer @Kelliebrightofficial and #LindaHenry I love you more than anything in the world.

"Thank you to all the awesome and loyal fans for your support and love of Tina. I have appreciated it so much. Keep watching there is lots of drama to come!"

Eastenders airs on Mondays at 8.05pm, Tuesdays and Thursdays at 7.35pm and Fridays at 8.30pm on BBC One.