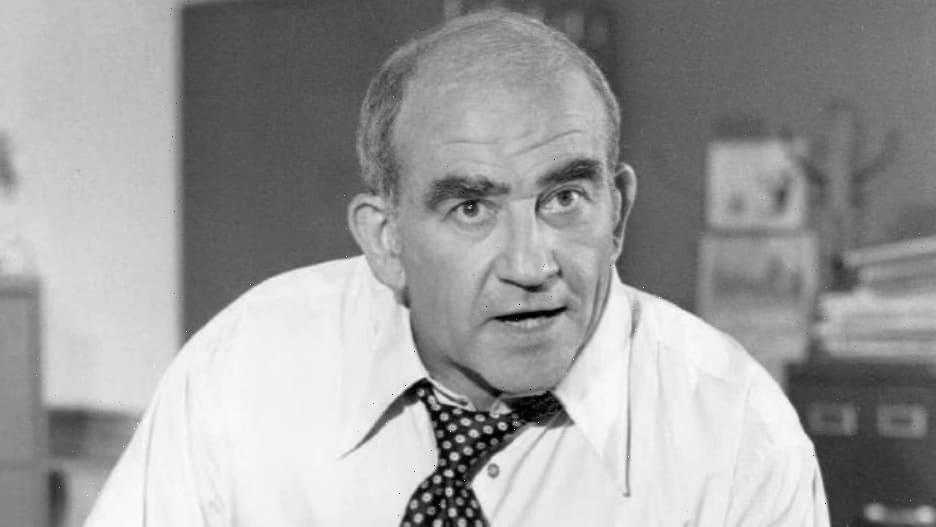 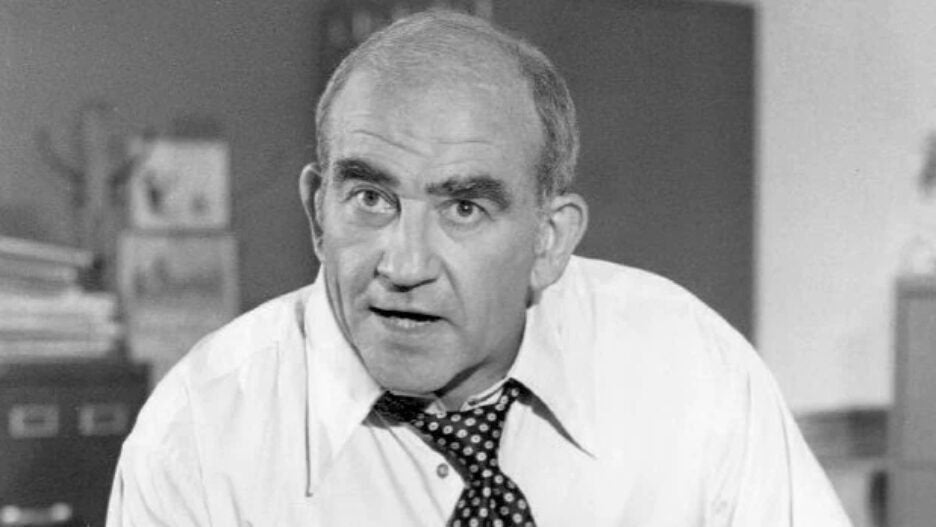 Ed Asner, an Emmy-winning character actor who broke out in the 1970s as a newsman in the CBS hits “The Mary Tyler Moore Show” and “Lou Grant,” has died at age 91.

His passing was announced by his family on the actor’s official Twitter account: “We are sorry to say that our beloved patriarch passed away this morning peacefully.  Words cannot express the sadness we feel. With a kiss on your head- Goodnight dad.  We love you.”

During the course of his decades-long career, the Kansas City native won five Golden Globe Awards and seven Emmys — all but two of them for playing the gruff, no-nonsense journalist Lou Grant, first in “The Mary Tyler Moore Show” and then in the dramatic spinoff “Lou Grant.”

In addition to his work on those shows, he won Emmys for playing the patriarch of a German American family in the 1976 miniseries “Rich Man, Poor Man” and then as a slave-ship captain in the 1977 miniseries “Roots.”

He also made regular appearances on the big screen, playing FBI agent Guy Banister in Oliver Stone’s 1991 drama “JFK,” Santa Claus in the 2003 Will Ferrell comedy “Elf” and then voicing the balloon-building Carl Fredricksen in Pixar’s Oscar-winning 2003 hit “Up.”

In the early 1980s, Asner served two terms as president of the Screen Actors Guild and helped lead a 1980 strike that shut down production for three months and led to a boycott of that year’s Emmy Awards. The stalemate ended with the union making big gains in salaries and earnings from the then-emerging field of pay TV.

Asner would later blame his union activities and public activism for liberal causes for the abrupt cancellation of “Lou Grant,” which CBS ended in 1982 despite the show remaining in the Nielsen top 10 through its fifth and final season.

He has continued working well into his 80s and 90s, with recurring roles in the Netflix comedy “Dead to Me,” the “Karate Kid” spinoff series “Cobra Kai,” and USA’s Rosario Dawson drama “Briarpatch.”

He also has kept up his history of activism, including within SAG-AFTRA. He was an outspoken opponent of SAG’s 2012 merger with the American Federation of Television and Radio Artists, and in December 2020 led a class-action lawsuit against the SAG-AFTRA Health Plan over changes to the union’s health care plan made in the midst of the coronavirus pandemic.