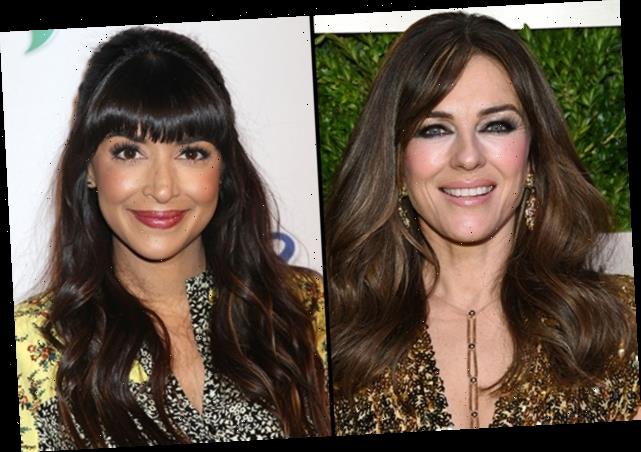 Elizabeth Hurley (The Royals) and Hannah Simone (New Girl) have been tapped as the leads in CBS’ semi-autobiographical comedy pilot from Fam creator Corinne Kingsbury.

Co-written by Kingsbury and Spider-Man: Homecoming scribes John Francis Daley and Jonathan Goldstein, the as-yet-untitled project follows Simone’s Penelope, whose career takes off at exactly the same time as her husband’s. But when Penelope’s single mom, Georgia (Hurley), is called in to help raise Penelope’s son, it appears Georgia needs more raising than the child.

Simone’s Penelope is a hard-working producer at a sports TV network, while Hurley’s Georgia is described as fun-loving and a bit immature. Though Georgia was a loving mom to Penelope, whom she had at just 17 years old, their roles have reversed now that Penelope is an adult.

The pilot’s executive producers include The Unicorn EPs Aaron Kaplan, Dana Honor and Wendi Trilling, as well as Pam Fryman (How I Met Your Mother), who will also direct.

Since ending her seven-season run as New Girl‘s Cece Parekh, Simone has appeared on episodes of Single Parents and Weird City. Hurley, meanwhile, most recently worked on Season 3 of Marvel’s Runaways following four seasons on E!’s The Royals.

To keep up with all of the 2020 pilots currently in contention at the broadcast networks, check out (and bookmark!) our handy Pilot Guide, which has been updated with Hurley and Simone’s castings.