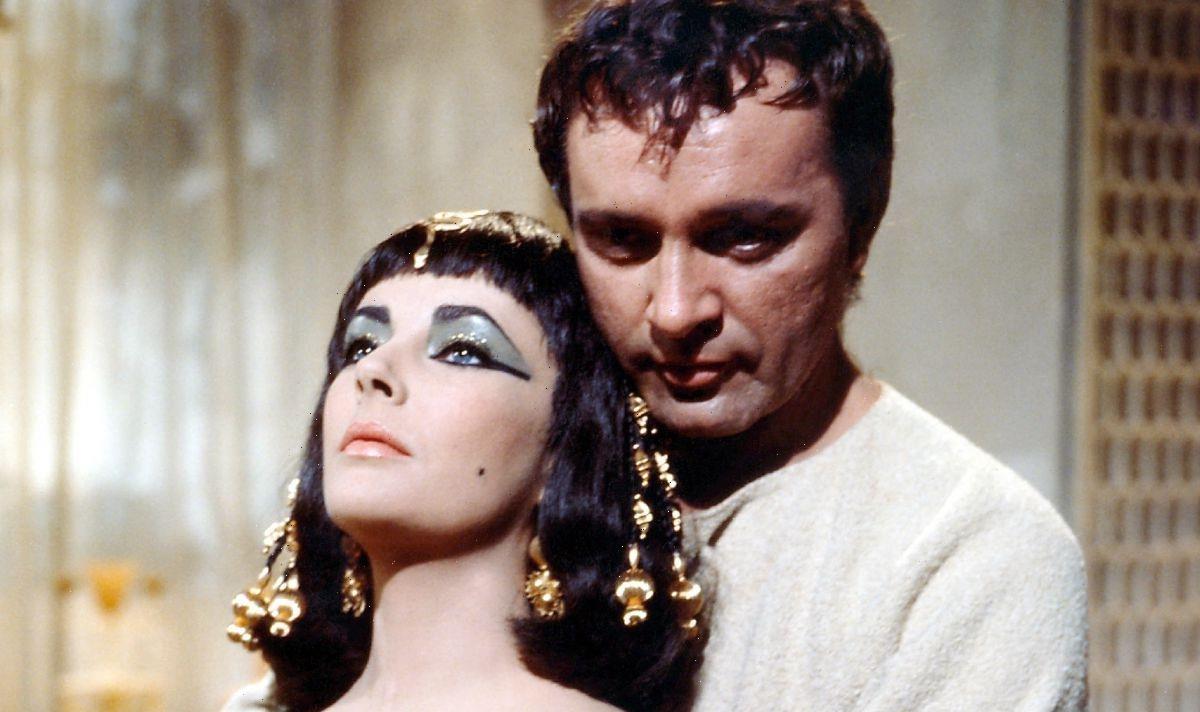 Today, Ms Taylor’s final film appearance in 1994’s The Flintstones will air today on ITV from 1.45pm, evoking memories of her lengthy and glamorous career in Hollywood. Her role in the much loved Nineties classic sees Ms Taylor perform in the role of Pearl Slaghoople, Fred Flintstone’s wife Wilma’s mother. The plot involves Fred and his best friend Barney Rubble, as the former lends him cash so he can adopt a baby.

In return, Barney alters an IQ test Fred had completed at work, sparking a huge chase to see who had committed fraud to make the star more intelligent.

The film was a huge blockbuster, earning hundreds of millions at the box office, despite receiving a raft of negative reviews.

But for fans of Ms Taylor, it will no doubt reinvigorate memories of her stunning career in Hollywood, which saw her clinch two Academy Awards for Best Actress in Butterfield 8 and Who’s Afraid of Virginia Woolf?.

Away from the silver screen, Ms Taylor’s life became as well known for her love life as it did for her incredible performances, with the star marrying an incredible eight times.

A quarter of these were to Welshman Richard Burton, who she met on the set of Cleopatra in 1962, sparking an affair that would change their lives forever.

The pair had met the decade before, with Ms Taylor reportedly claiming she wasn’t “gonna become a notch on his belt”, in reference to Mr Burton’s legendary womanising.

But eventually, Ms Taylor fell for Mr Burton while starring as Cleopatra opposite him as Mark Anthony.

Reports from the time suggest that Mr Burton’s drunk antics on set led Ms Taylor to help him drink a cup of coffee, and they then fell madly in love, kissing in a scene for longer than the director requested.

JUST IN: Elizabeth Taylor given emotional nickname by friend

Reflecting on that moment in 1988, Ms Taylor told PEOPLE: “When I saw him on the set of Cleopatra, I fell in love and I have loved him ever since.”

While Ms Taylor’s recollection of that moment was romantic, Mr Burton brazenly told those in the men’s makeup trailer at the time: “Gentlemen, I’ve just f****d Elizabeth Taylor in the back of my Cadillac!”

As it became clear the two were romantically involved, a huge backlash followed, including in the Vatican press.

The London-born actress is widely considered one of the best stars Hollywood has ever produced, and just before the turn of the millennium, the American Film Institute named her the seventh greatest actress of her generation.

But it wasn’t just Mr Burton she reportedly fell for while on set.

Another of her flames was fellow actor Montgomery Clift, who she starred opposite in 1951’s A Place in the Sun.

What began as the pair being “soulmates” turned into a long friendship, which ended when Mr Clift sadly passed away at the age of 45 in 1966.

Their relationship was discussed in Charles Casillo’s 2021 book Elizabeth and Monty: The Untold Story of Their Intimate Friendship.

The author noted how the pair was so close that Mr Clift had a nickname for Ms Taylor, which demonstrated the unique bond the pair shared.

According to Mr Casillo, Ms Taylor once asked her companion why she was always called “Bessie Mae”.

“Only I can call you Bessie Mae. There’s a part of you that belongs to me that no one else can have. And I call her Bessie Mae.”

The Flintstones airs today on ITV from 1.45pm.