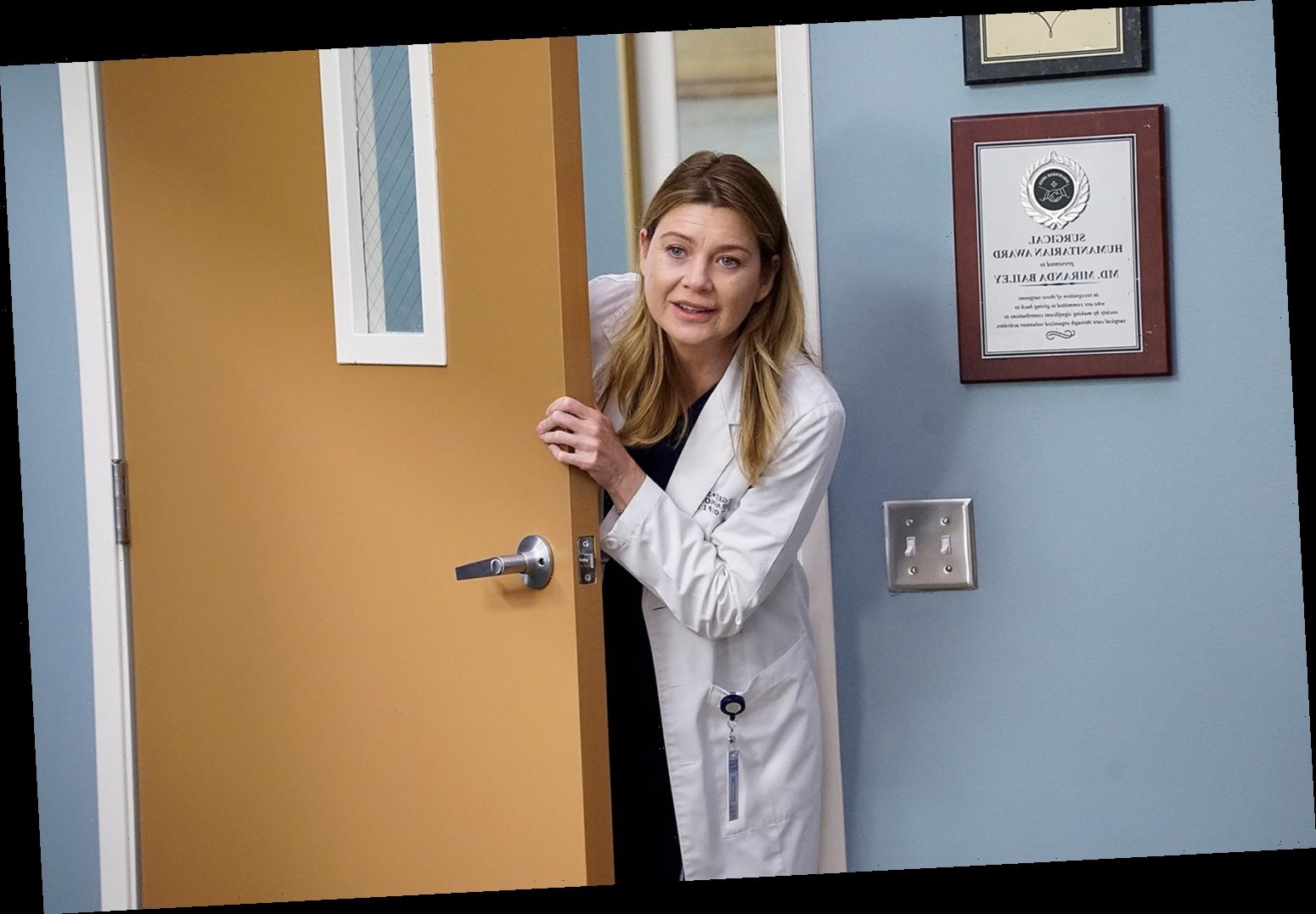 Ellen Pompeo is casting doubt on the future of Grey’s Anatomy past the upcoming season 17, which is set to debut next month.

In a recent interview with Variety, the actress shared that this year is the last year of her contract, signaling a potential end to the hit show — the longest-running medical drama in TV history.

“We don’t know when the show is really ending yet,” Pompeo said. “But the truth is, this year could be it.”

“I’m constantly fighting for the show as a whole to be as good as it can be. As a producer, I feel like I have permission to be able to do that,” she later added. “I mean, this is the last year of my contract right now. I don’t know that this is the last year? But it could very well could be.” Pompeo has played Dr. Meredith Grey, the titular character of Grey’s Anatomy, since the show premiered in 2005, making her one of a small handful of actors who have remained on for all 17 seasons. Chandra Wilson (Dr. Miranda Bailey) and James Pickens Jr. (Dr. Richard Webber) are the only others.

As such, Pompeo admitted that the show will likely end when she leaves. “I don’t take the decision lightly,” she said. “We employ a lot of people, and we have a huge platform. And I’m very grateful for it.”

In an Instagram post last month, Pompeo dedicated season 17 to "all who have fallen and to everyone of you who by the grace of God is still standing," adding, "This season is for you with humility and a bit of humor to get us through and endless amounts of gratitude. I hope we do you proud."

“I’m really, really, really excited about this season,” she told Variety. “It’s probably going to be one of our best seasons ever. And I know that sounds nuts to say, but it’s really true.”

Whether or not this season is the last, Pompeo said she hopes the legacy of Grey’s Anatomy is that it has “helped anybody become a better human being.”

“The show, at its core, brings people together,” she said. “And the fact that people can come together and watch the show, and think about things they may not have ordinarily thought about, or see things normalized and humanized in a way that a lot of people really need to see — it helps you become a better human being. If this show has helped anybody become a better human being, then that’s the legacy I’d love to sit with.”