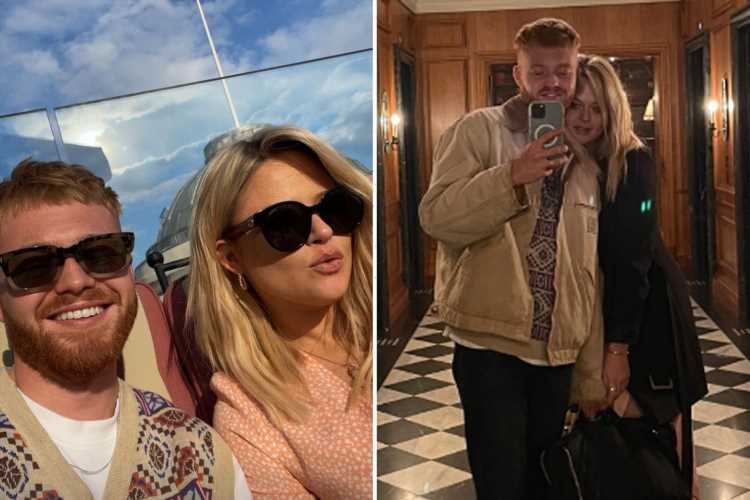 EMILY Atack is now Instagram official with her entrepreneur boyfriend Jude Taylor – after The Sun revealed they were dating last month.

The Celebrity Juice star shared a sweet photo posing with Jude as they checked into a London hotel. 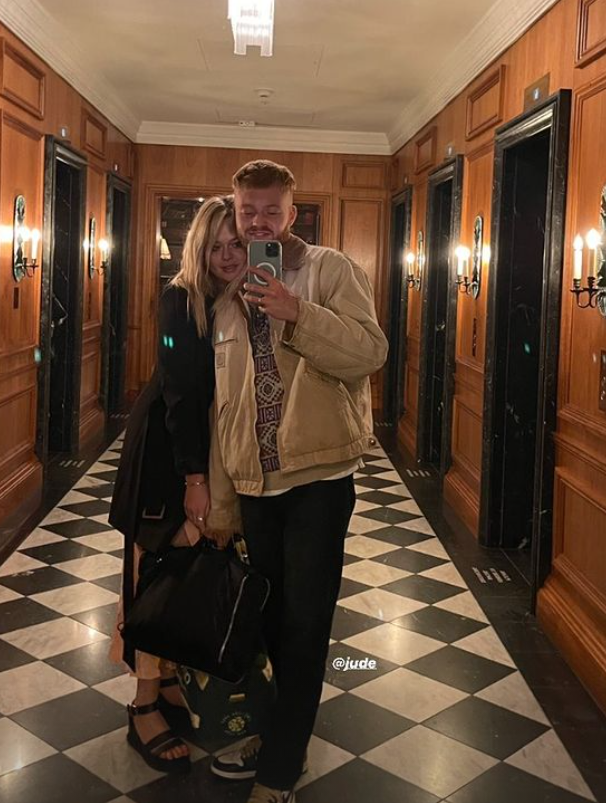 The new couple looked in high spirits last night as Emily, 34, snuggled up to dapper Jude, and he documented their evening together.

Both lovebirds continued to post snaps from the hotel rooftop and Emily even filmed Jude dancing as he poured her wine.

She wrote over the clip: "Garçon over egging the pud!" 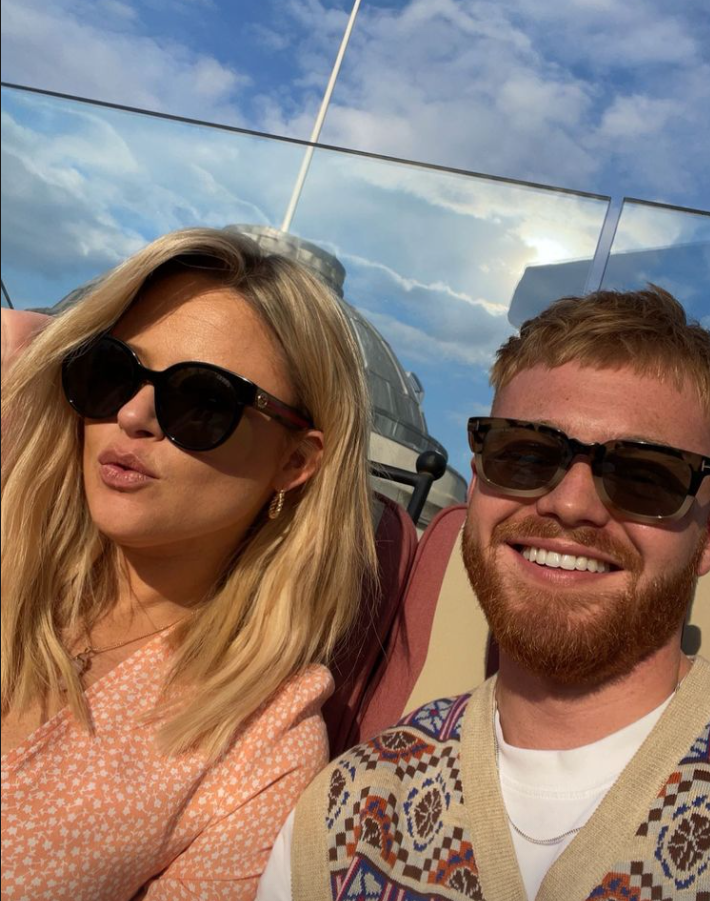 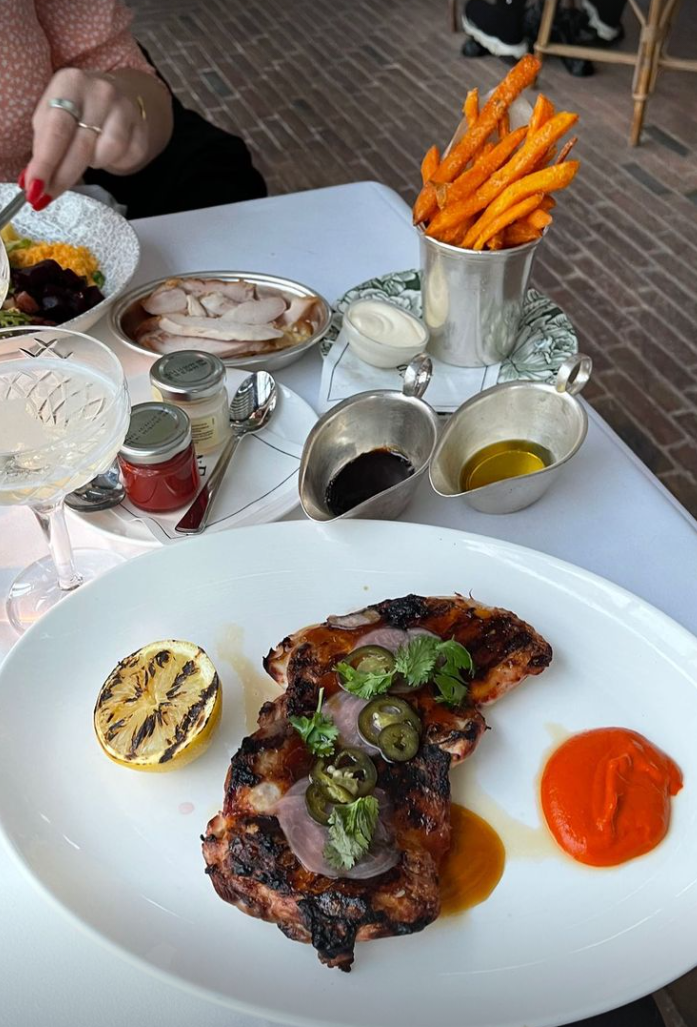 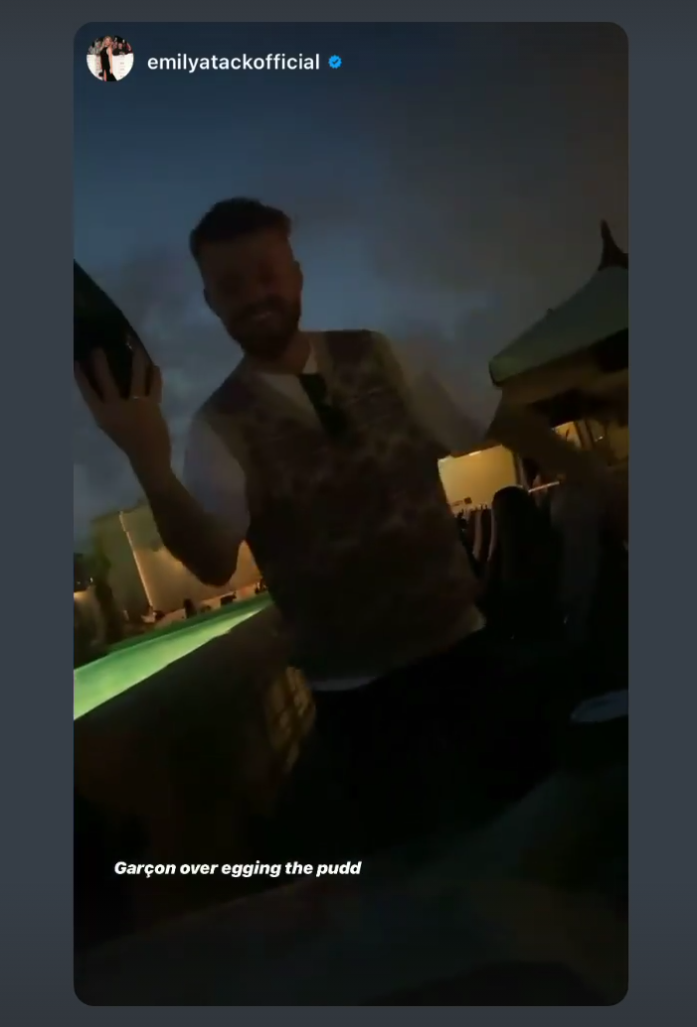 A source said: “Emily and Jude know a few of the same people and have hit it off.

“They have been going on dates together in recent weeks and have just enjoyed spending time together.

“Neither of them are rushing to make it super serious, they’re just seeing how it goes and having a good time.”

Emily had only been single since January when split from her boyfriend Charlie Edwards after Covid restrictions put pressure on their romance. 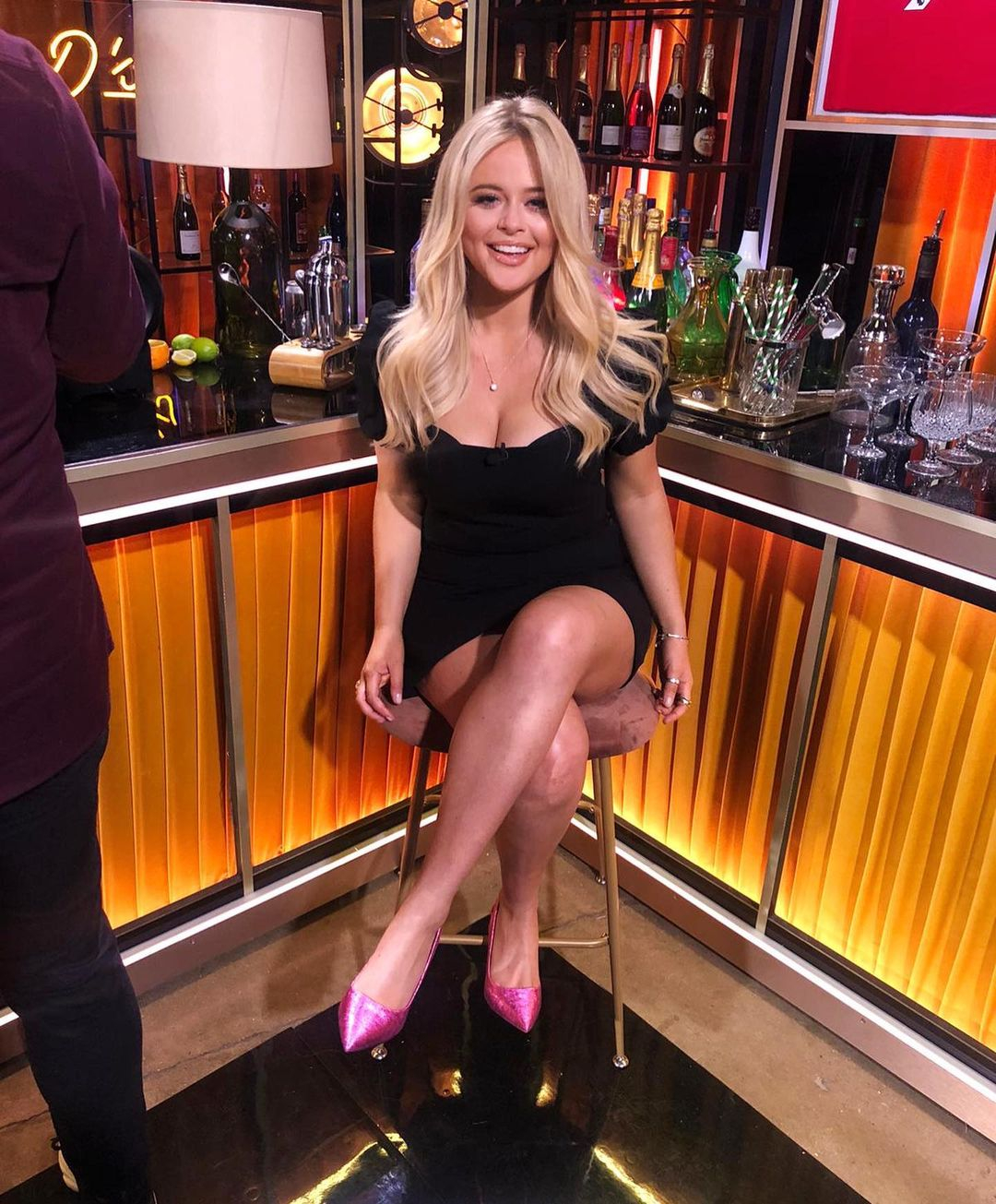 Emily found it difficult to get together with the tattooed model after the Government imposed strict rules about meeting up with other households. The situation was made worse due to her hectic work schedule.

Not only has she had her ITV2 comedy show, but she also spent much of the end of 2020 filming Celebrity Juice, and that commitment eventually spelled the end of their fling after three months.

Emily has previously dated Harry Styles and had a five-year relationship with model Jack Vacher before splitting in 2018, spurring her on to go on I’m A Celebrity… Get Me Out of Here! 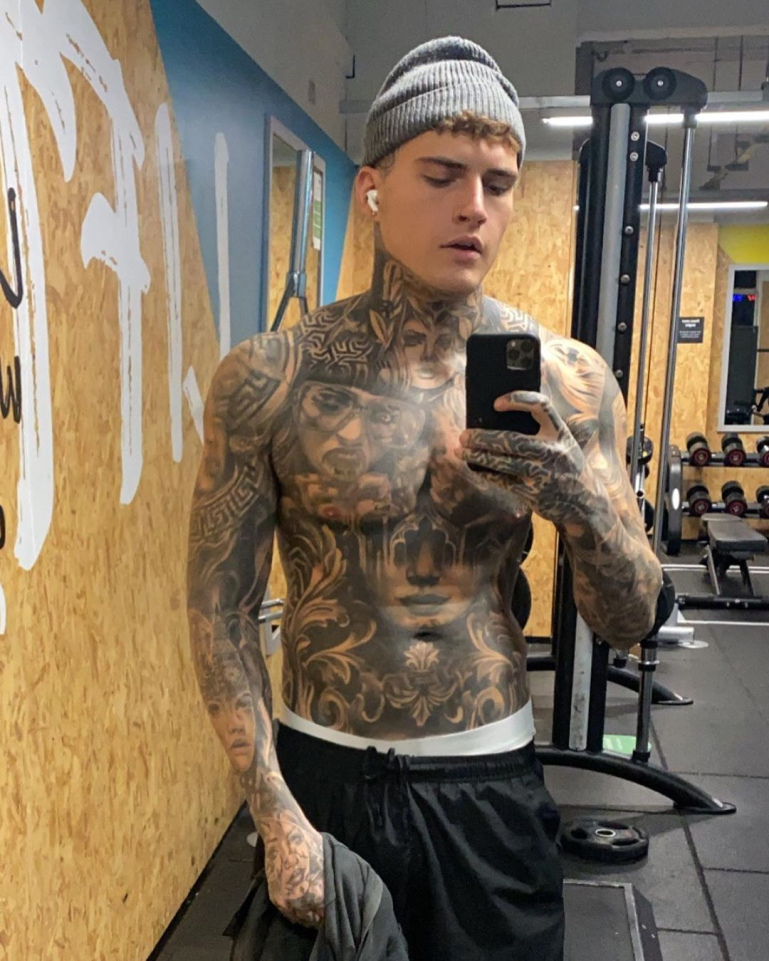 In January last year she hit out at people questioning why she wasn’t in a relationship, insisting it was her choice to be single.

She tweeted at the time: “People constantly say to me “how are you still single!?” – I think they mean well & that’s cool. But being single shouldn’t be seen as negative!

“I became single by choice. Let’s stop making women feel like they’re failing if they aren’t in a relationship!”