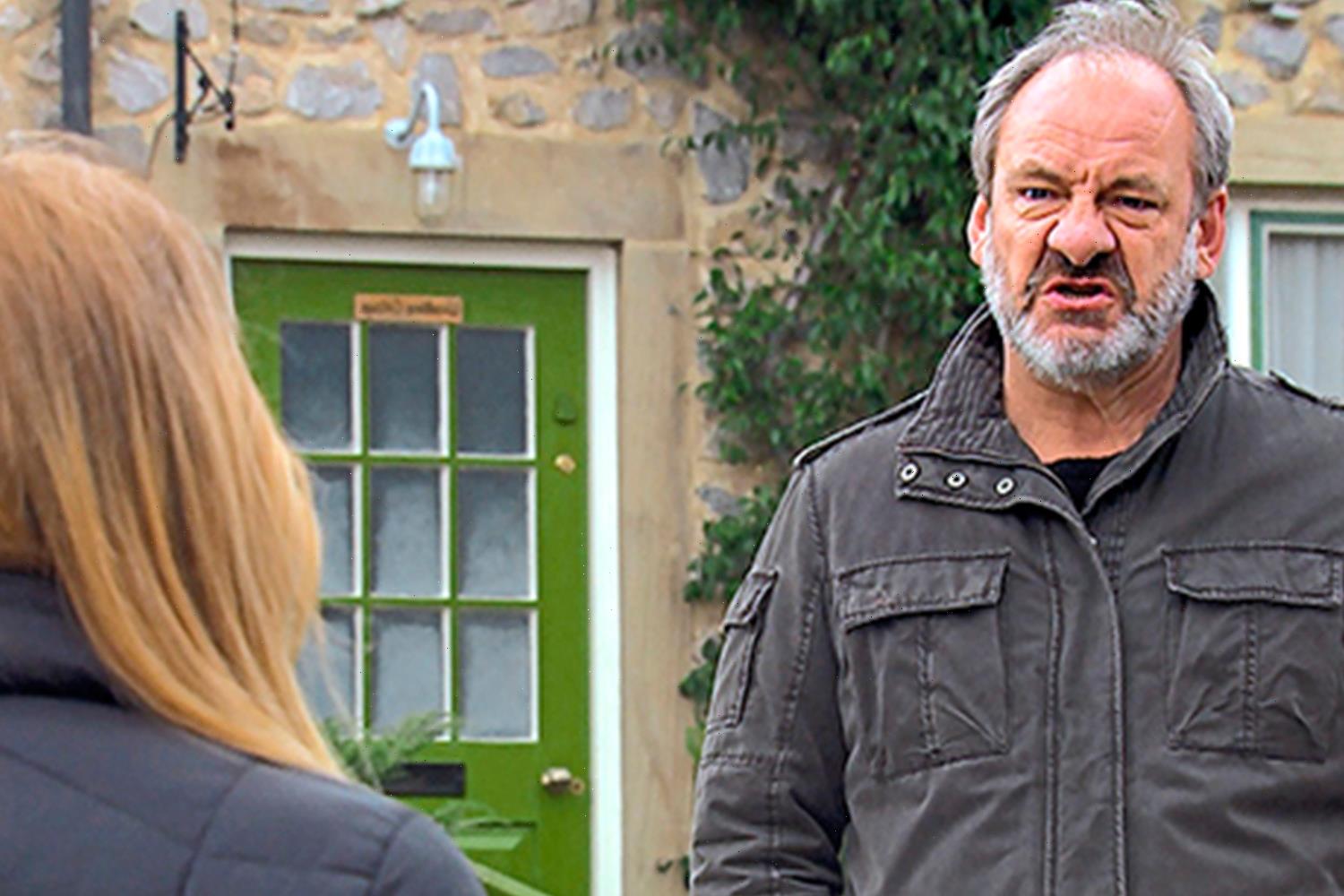 EMMERDALE fans are convinced Jimmy and Nicola King will lose son Carl after he overheard them arguing about fighting for custody of him.

The haulage boss and his politician wife came to verbal blows tonight after he discovered she’d sold part of his company to Charity Dingle so they could move stolen goods.

The family were already financially stretched after Jimmy’s son Carl's biological mother Juliette returned and schemed for custody of him.

Tonight in a row about the business, things moved on to Carl with Nicola telling him she was sick of him feeling sorry for himself and he needed to fight for his son.

She told him: “If you’re not going to bother to fight for him then why the hell should I?” 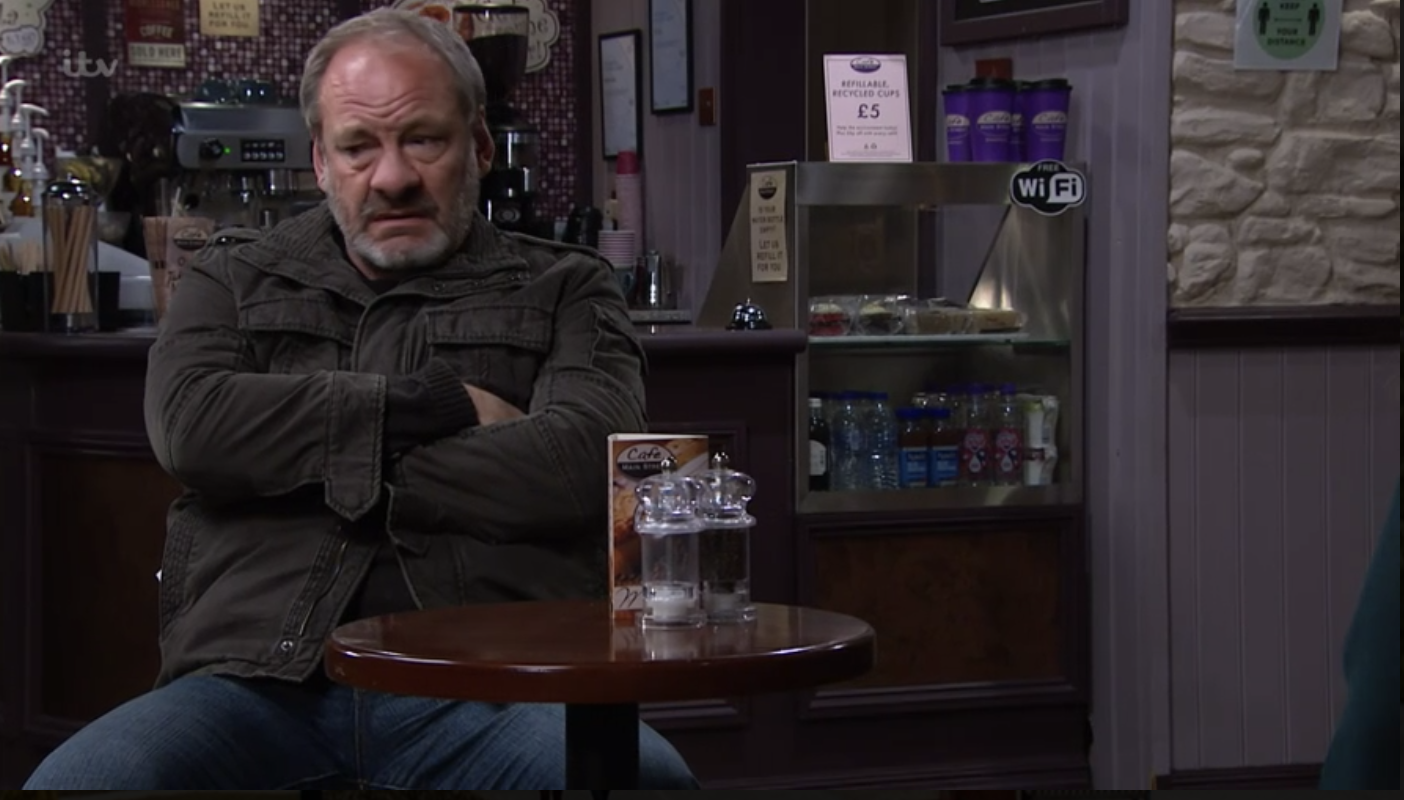 However the couple look horrified when they realise Carl has heard every word.

He flees upstairs devastated at his parents’ row – leaving them guilt stricken.

Fans think they will now lose custody of Carl for good to Juliette.

One wrote: "Jimmy foaming at the mouth."

Another added: "I'm so sad for Jimmy and Nicole King."

Next week Jimmy makes the shock decision to end his marriage to Nicola, putting an end to one of the village’s longest relationships.