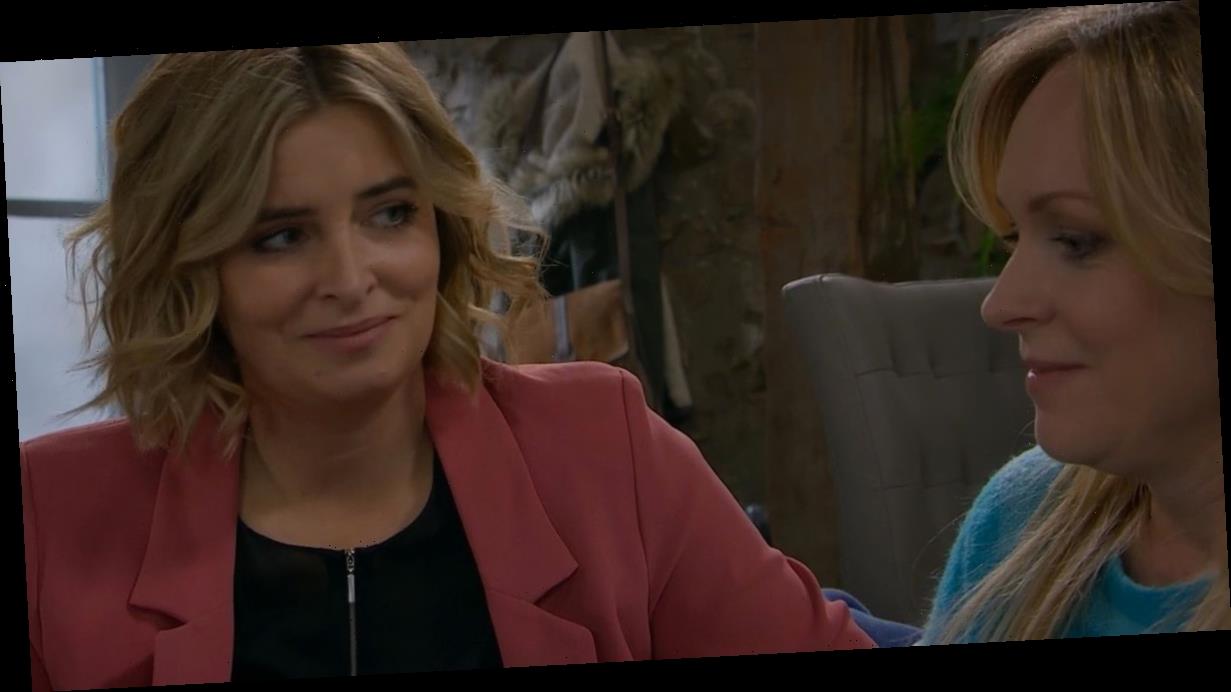 Emmerdale viewers were left a little stunned on Friday night as they tuned in to the ITV soap.

Barely minutes into the latest episode, fans were convinced they heard one character swear.

Charity Dingle was speaking to fiancée Vanessa Woodfield when fans believed she dropped the f-bomb.

Celebrating Vanessa's birthday, she went all out despite her not wanting the fuss.

Presenting her with an expensive tablet, Vanessa was surprised and unsure she could accept it.

But Charity insisted she did keep it, after making everything else tame for her birthday.

It's then that fans thought they heard her claim she'd "f***ed it up", leaving them shocked.

Meanwhile, a third responded: "That’s what I thought, too."

But what Charity had actually said was "sucked it up" in reference to letting Vanessa having a tame birthday.

Keep up with all the soap news

Life moves fast in soapland, so make sure you stay up to date with all the latest from your favourite soaps with our regular email newsletter.

Sign up using this form to receive regular updates on Corrie, Emmerdale, EastEnders direct to your inbox. We'll also keep you up to date on what your favourite stars are up to in the real world too, and the breaking news as it happens.

Charity didn't swear at all, and there was no f-bomb unfortunately.

She actually said: "When you said no birthday party I listened.

"Then you said you had to work till lunchtime even though I took day the off and I sucked it up."

The pair were soon left worried amid Vanessa's bowel cancer battle, as she received a letter with a date for her upcoming operation.

Emmerdale airs weeknights at 7pm on ITV, with an extra episode at 8pm on Thursdays.