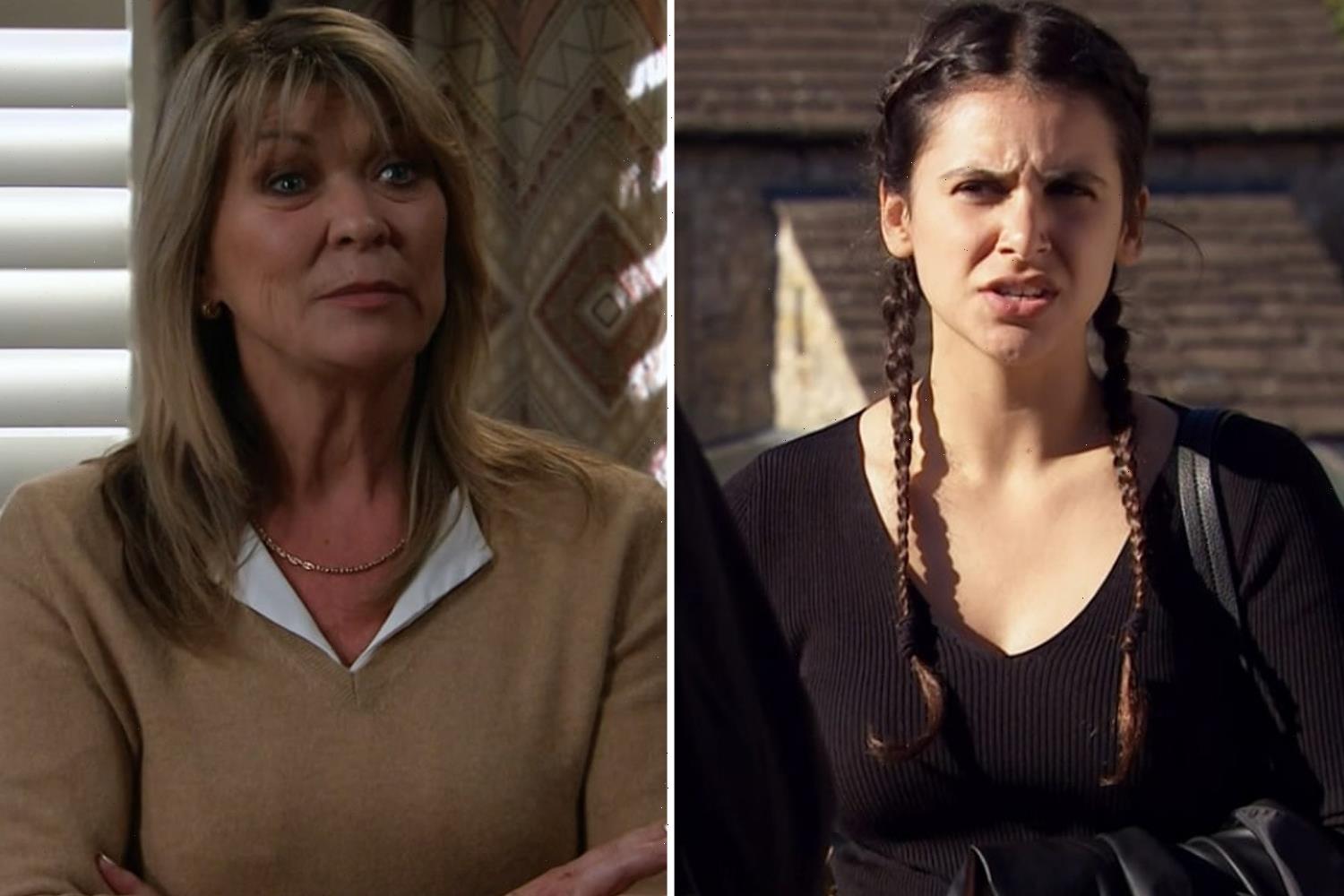 EMMERDALE fans are in shock after Meena Jutla picked someone to frame for Andrea Tate’s murder.

The serial killer – who is played by actress Paige Sandhu in the ITV – panicked when she was questioned by police tonight and decided to frame Kim Tate for Andrea’s death. 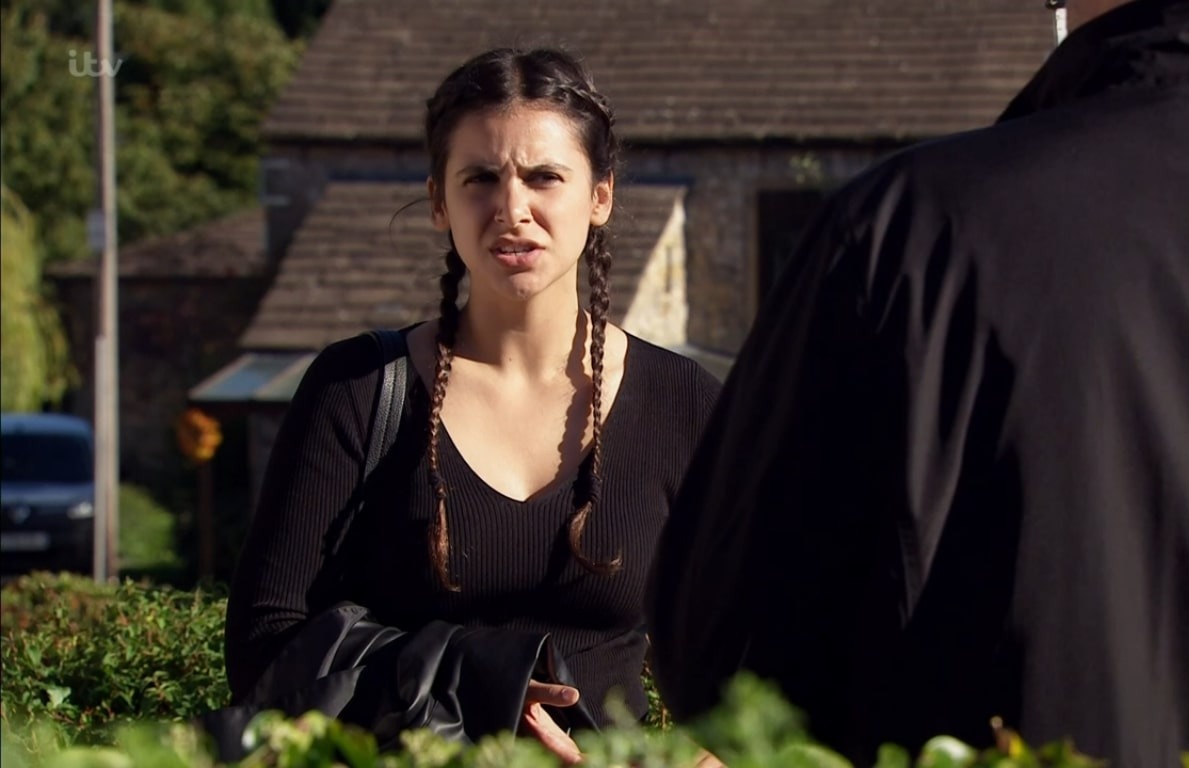 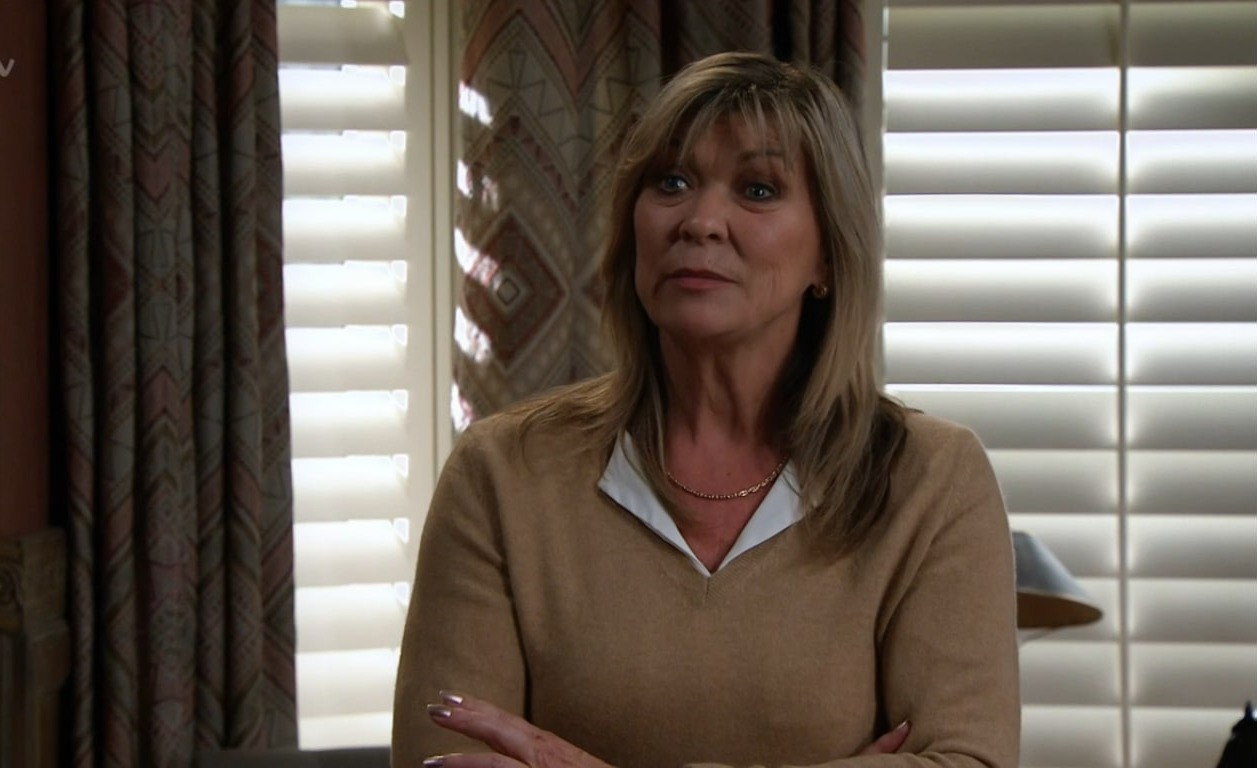 The police turned up at Home Farm while Kim was in the middle of a row with Victoria about whether Jamie was alive or not.

“Mrs Tate, I’d like to ask you a few questions in relation to Andrea Tate’s death,” he said.

Begrudgingly Kim agreed and was forced to answer questions in front of Gabby Thomas.

“I’m told you had a heated argument with your daughter in law,” the detective added as Kim tried to front him out.

Insisting the argument was just a family matter, Kim wasn’t cowed when the officer said several witness would testify to the row.

Even the police officer asking about Andrea taking out a restraining order on her didn’t have Kim worried.

But when he asked if she threatened her and Gabby jumped in to say she wouldn’t be surprised, Kim seemed to get worried.

“I threatened to fight it through the courts,” insisted Kim. “All perfectly legal.

“But I would never hurt her.”

She told the officer to tell her exactly what he was getting or or go away – he did and promptly arrested her for Andrea’s murder.

Viewers are in shock but think Meena has bitten off more than she can chew with Kim.

One wrote: "Meena should probably watch her back now. Kim's clearly going to want revenge after being wrongfully arrested.

A second said: "They arrested Kim! Meena, I would watch you back because you will get found out."

Another added: "Kim arrested for Andrea's murder, Kim is coming for you. #Emmerdale" 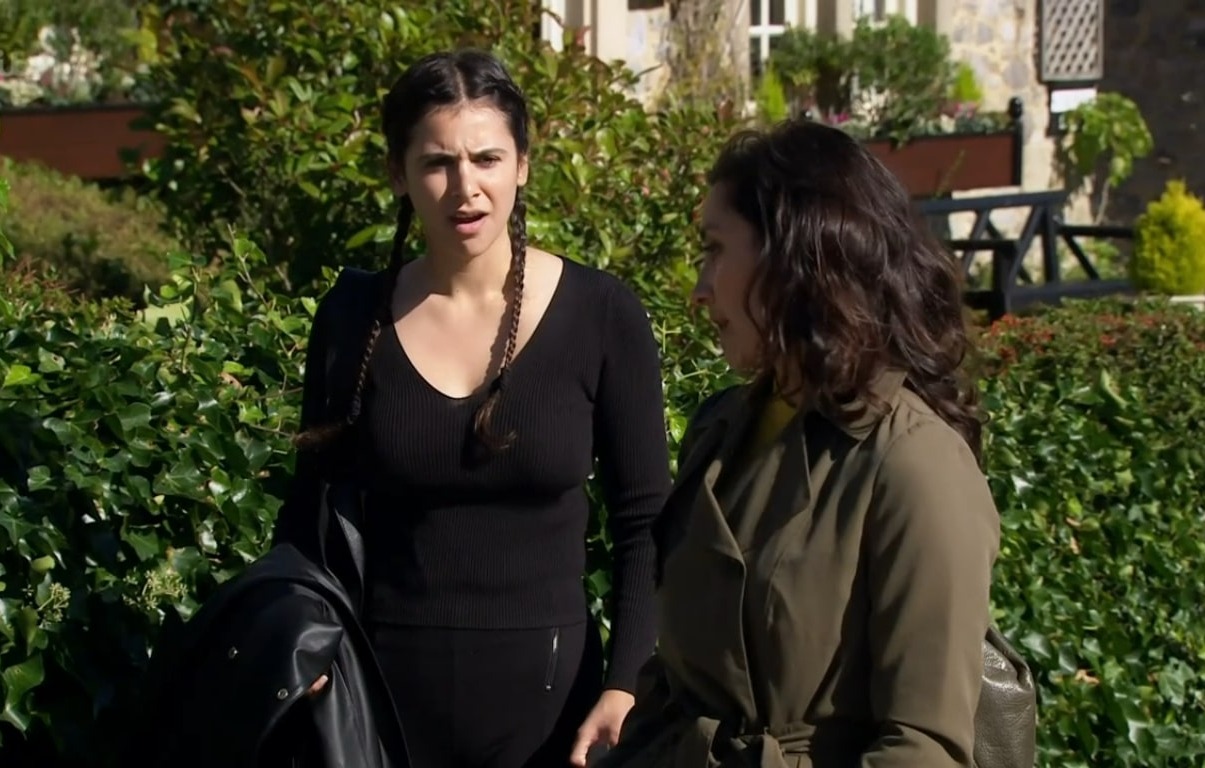 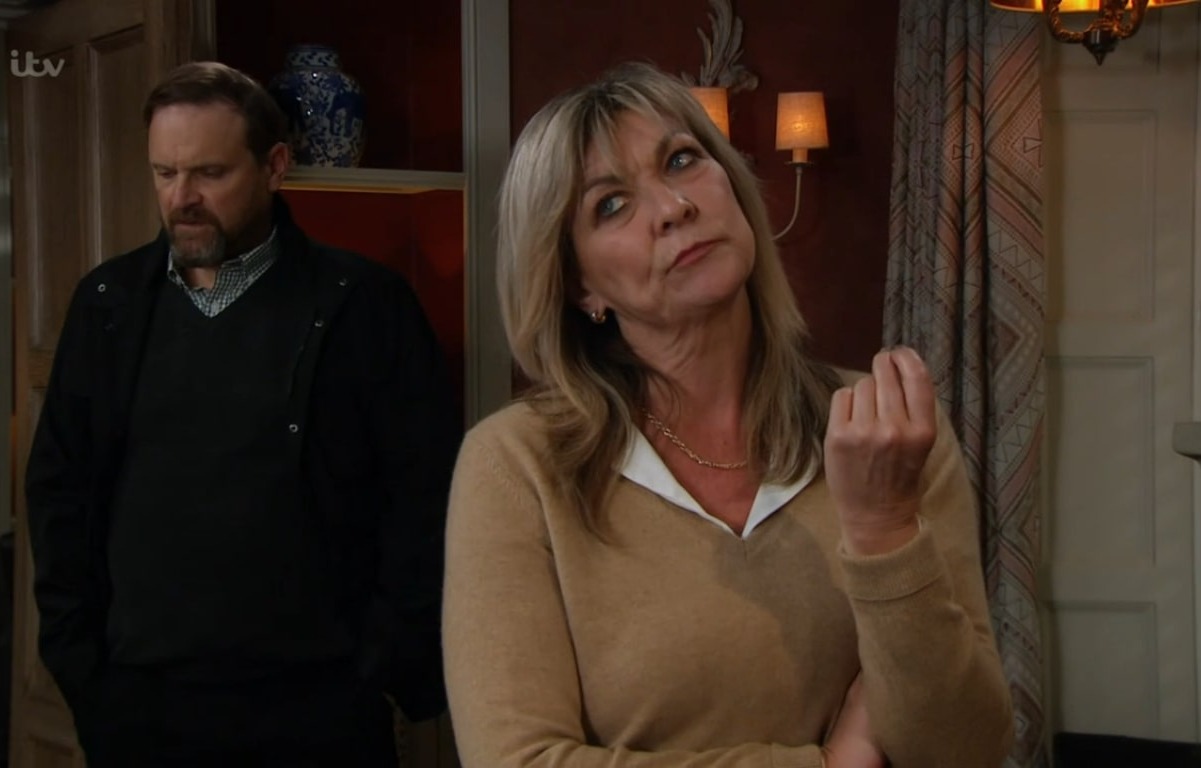