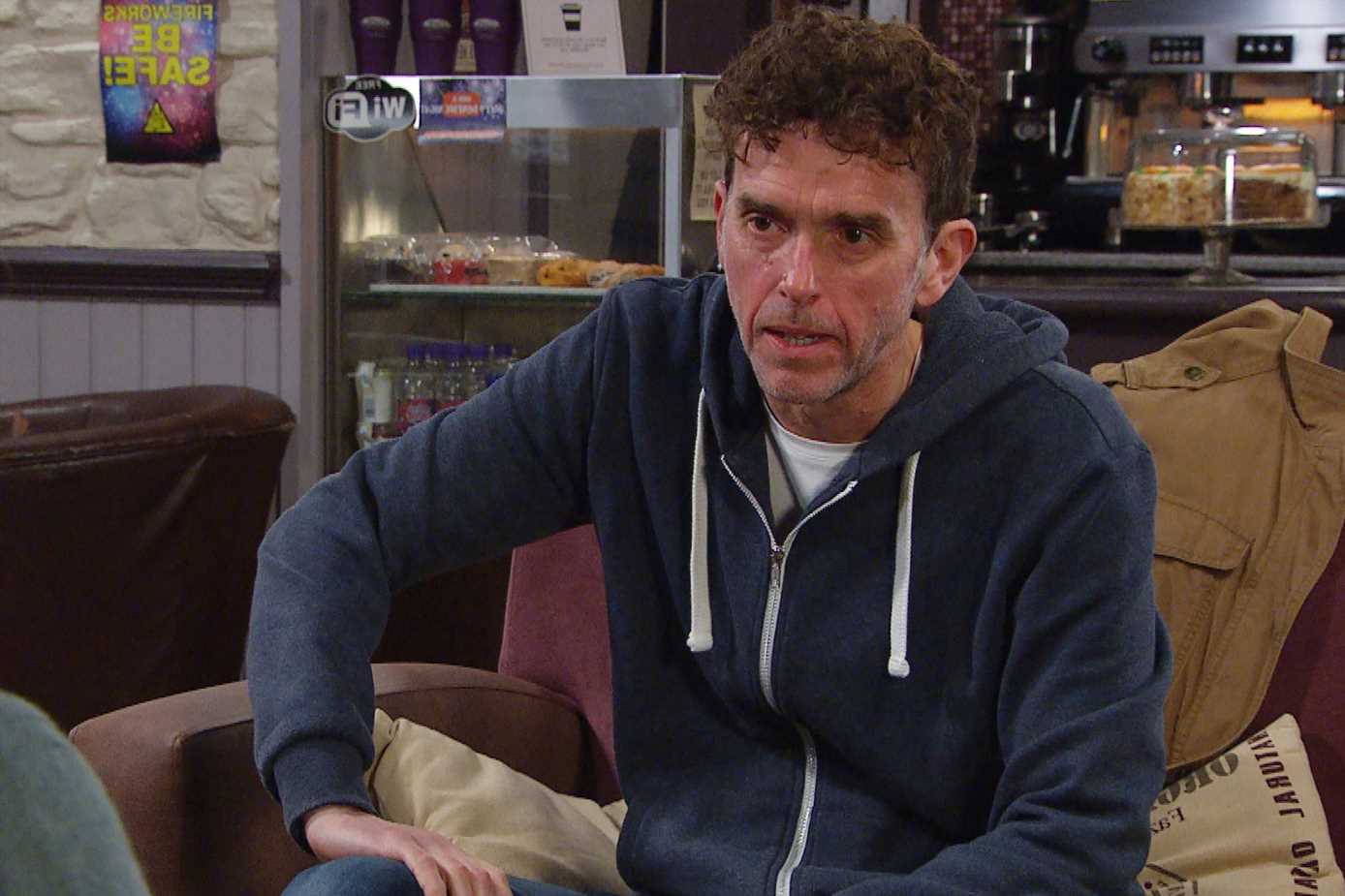 EMMERDALE's April Windsor will be left struggling to cope this week in the wake of Cathy Hope's bullying ordeal.

Last month, ITV viewers were disgusted after Cathy got away with her vicious trolling of April with just a slap on the wrist. 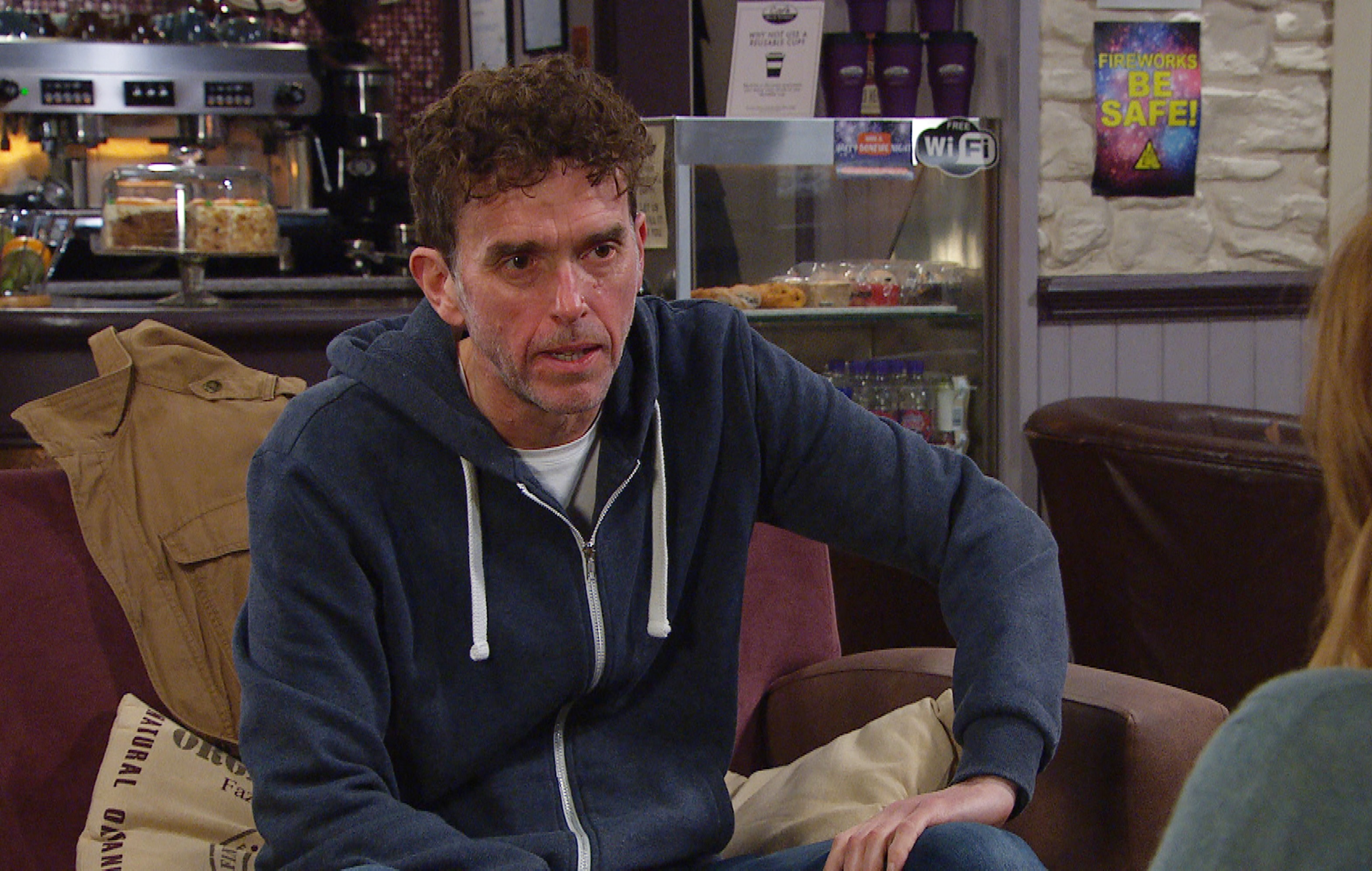 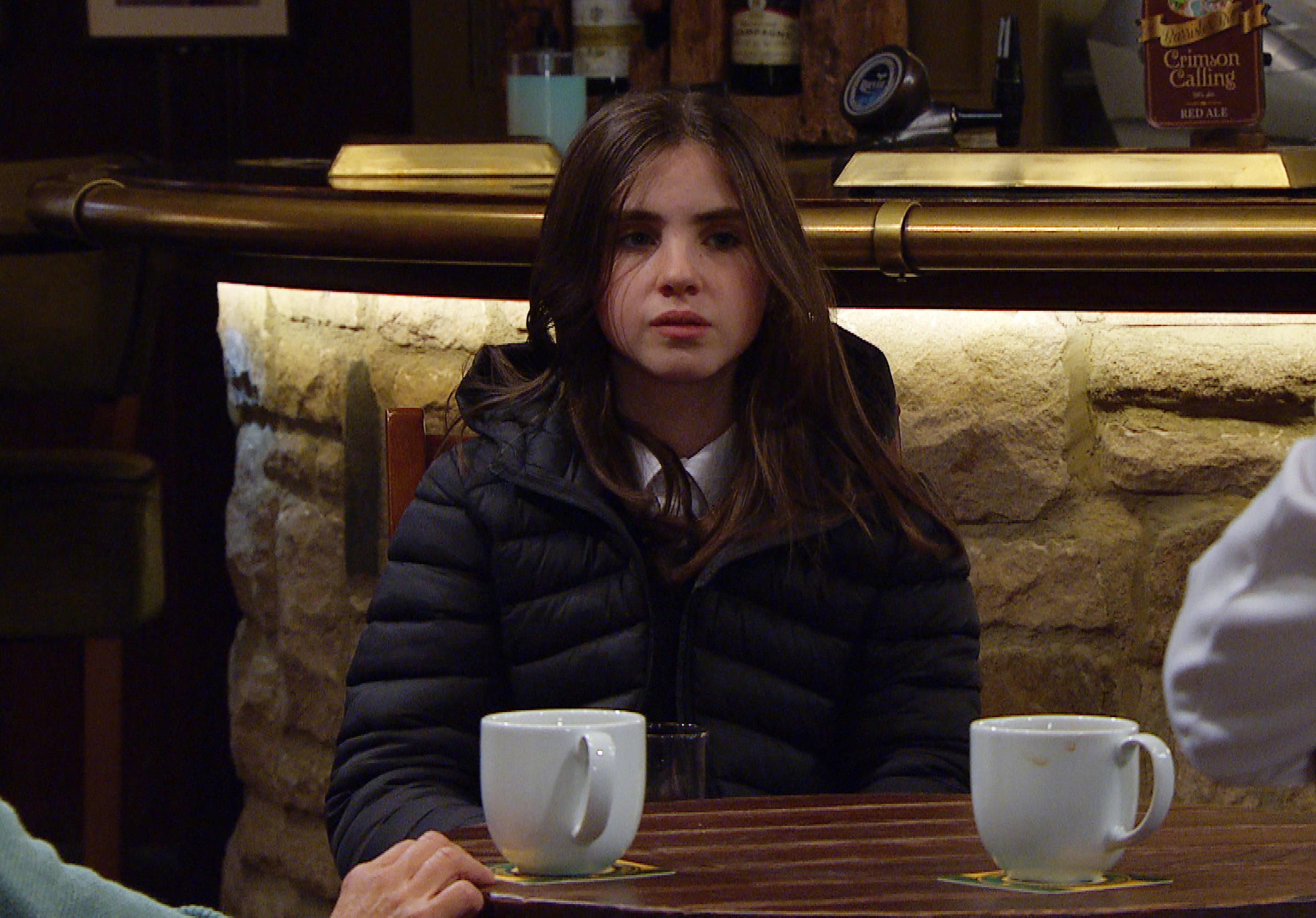 The teen tearaway has been cruelly bullying her niece using her dead mum Donna Windsor as a stick to beat her with.

This week, Marlon admits that he is worried sick about his daughter following the horrifying experience.

The doting father opens up to April and tells her that he is very concerned about her.

But will the youngster be able to put past few month behind her?

Last month, April was forced to give a statement to the police and Cathy was quizzed over her bullying behaviour.

But after she gave them a sob story about her own mum’s death – when she was a baby – Cathy was given a caution.

Later her dad Bob tried to smooth things over with Marlon – but his attitude enraged him.

Bob told him: “If it makes any difference Cathy’s been given a caution. I’m not making any excuses for her but Donna was their sister. They loved her Marlon and they never got the chance to grieve.”

Viewers were completely disgusted that Cathy got away with her vile bullying with a slap on the wrist.

One wrote: "The only thing Cathy’s sad about is that she got caught"

A second said: "Cathy constantly claiming she didn't mean it like that somehow totally makes it all ok & Bob just completely let's get off as always really?"

Another added: "Cathy did mean it. She meant every word. Will never trust that child again." 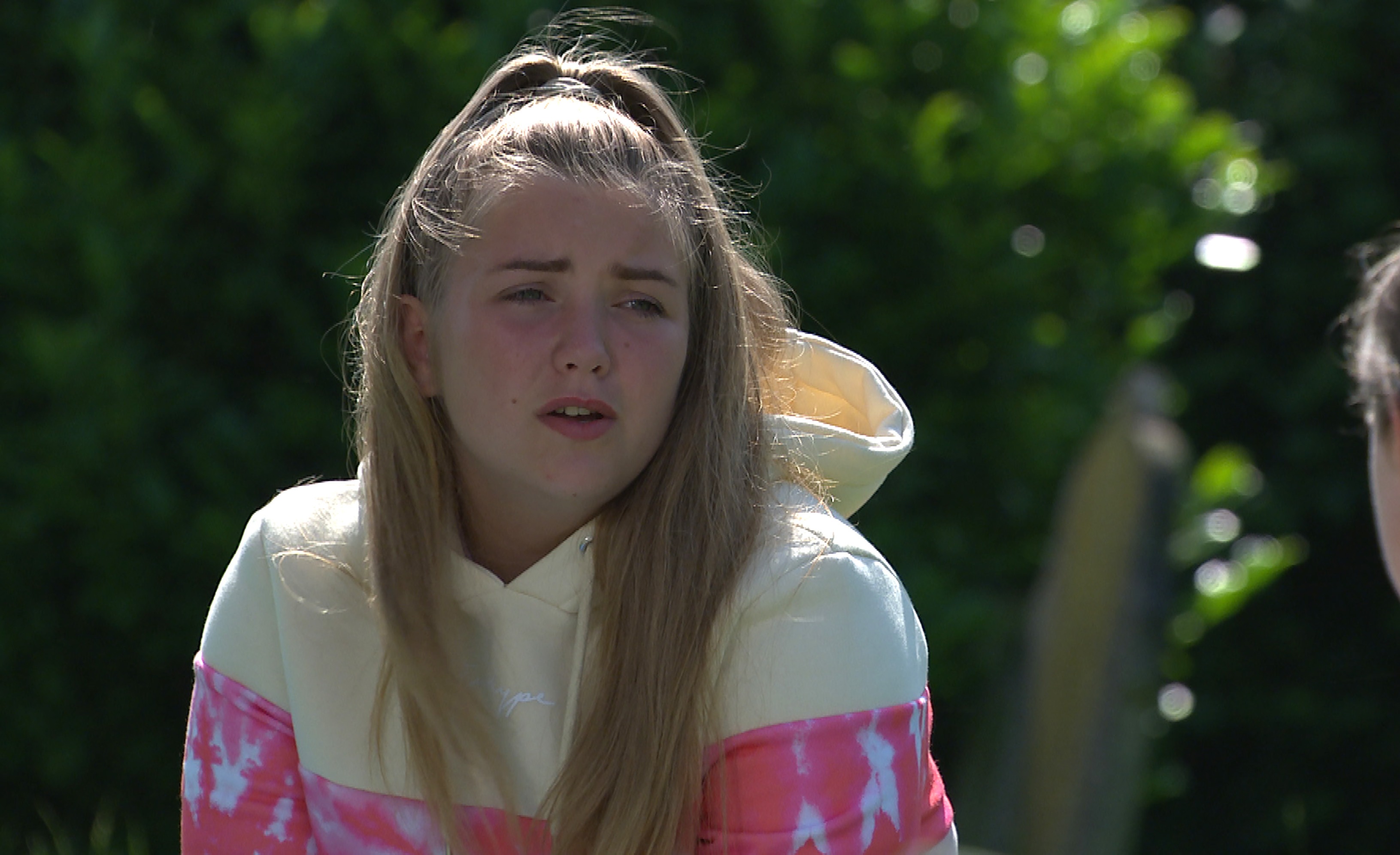