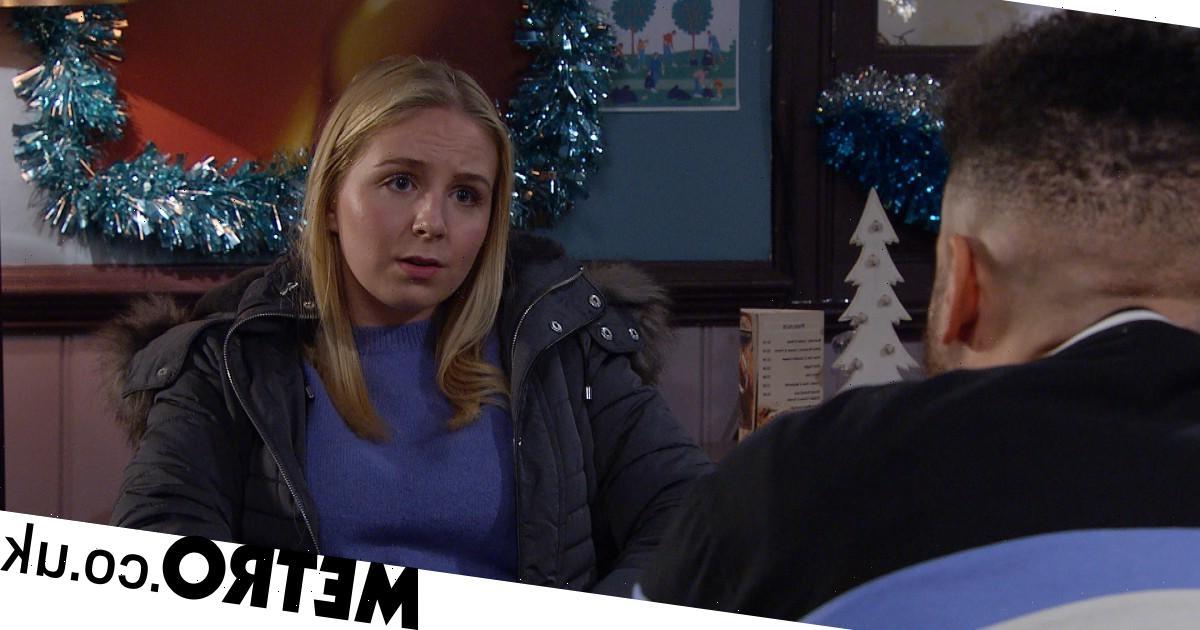 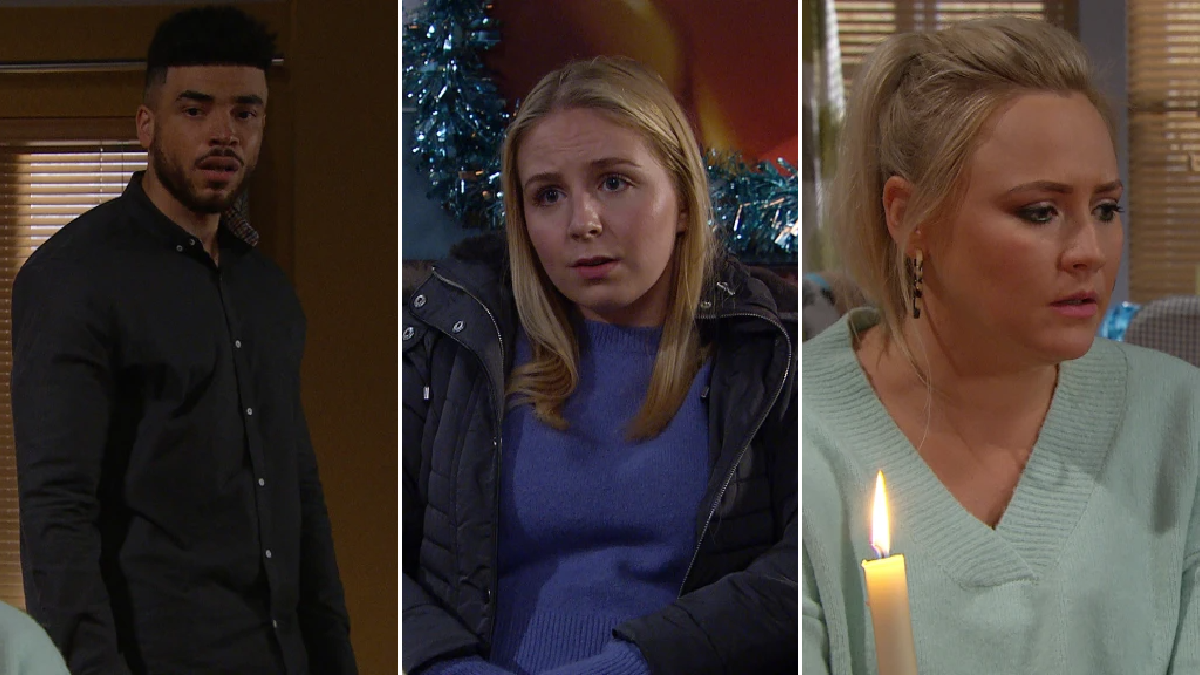 Nate Robinson (Jurell Carter) is fearing that he has lost everything In Emmerdale after lying to Tracy Metcalfe (Amy Walsh), forcing the insecure mum to his child to kick him out.

Nate feels awful for what has happened and Tracy’s trust in him is understandably shattered, given his penchant for cheating which was highlighted in his lack of remorse when he was enjoying secret trysts with Moira Dingle (Natalie J Robb).

On top of that, Tracy has been experiencing extreme doubt in herself, having endured post natal depression since the birth of Frankie.

Convinced that she is not a capable mother, Tracy was driven to the edge of despair and, while she has taken some valuable steps forward, she is still very vulnerable and on a knife edge.

But Nate is hoping that all is not lost. And, wanting the couple back together, expert in successful romances Belle Dingle (Eden Taylor Draper) gets herself involved.

Everyone loves another woman interfering on their behalf, don’t they?

It’s all going so well. Tracy is impressed by Nate’s romantic gesture. And just as she is starting to soften to him, it seems like all may be forgiven and they will try again to be a family.

However, when Tracy discovers that it was all arranged by Belle, her forgiving nature suddenly dissipates and she is left feeling doubtful once more.

And when Frankie utters her first word – ‘dada’ – Tracy is even more devastated and pushes Nate further away than before.

Is this the end of the line?