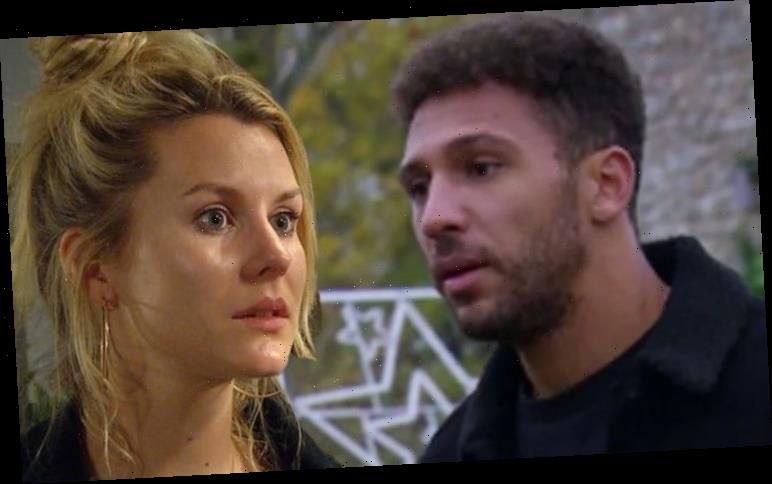 Dawn Taylor (played by Olivia Bromley) killed DI Malone (Mark Womack) to protect herself and Harriet Finch (Katherine Dow Blyton) following the dodgy detective’s cruel attack against the mum-of-one on Emmerdale. The vicar helped Dawn dispose of the body and will be stunned when she realises Dawn has returned to sex work after removing Billy Fletcher (Jay Kontzle) from her life. But, will the dark secret prove to be too much for Dawn as she discovers she’s fallen pregnant?

Dawn and Harriet sit down for a heart-to-heart and the vicar feels she’s getting through to her.

However, when she mentions Malone, Dawn turns against Harriet and begins to spiral out of control. 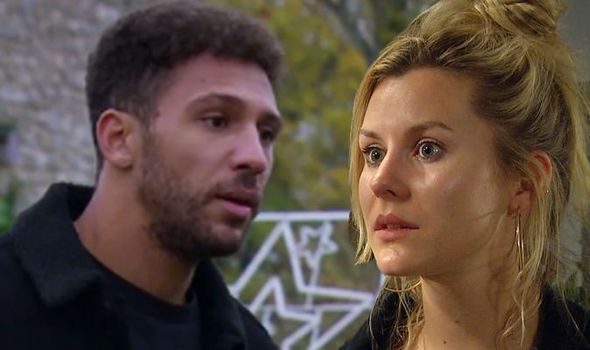 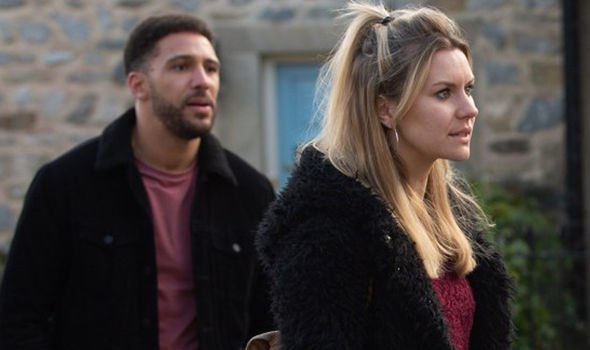 During the heated discussion, Billy walks by and is alarmed to see Dawn distressed.

He goes over and tries to talk to her but Harriet warns him to stay away and let her go.

Later, Harriet reaches out to Will Taylor (Dean Andrews) as she shares her concerns for Dawn.

Will is grateful for her support and suggests the pair go upstairs. 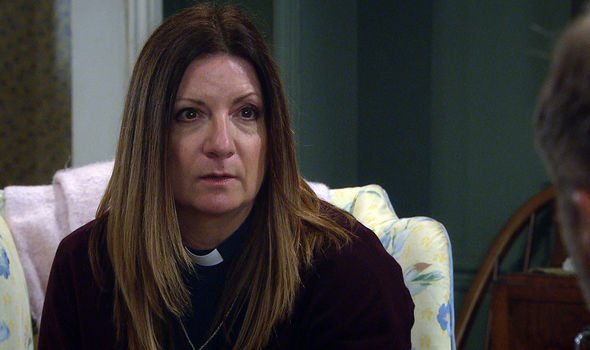 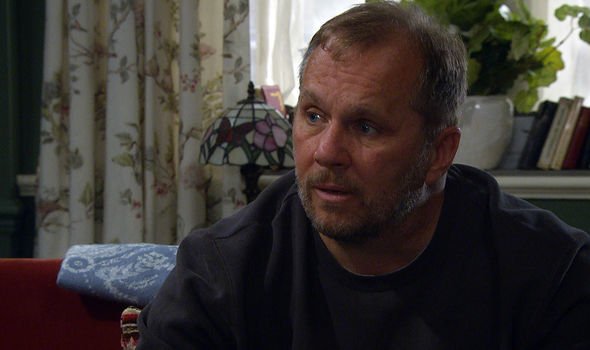 Will Harriet and Will reunite or will the vicar turn down her ex’s advances?

Meanwhile, Billy ignores Harriet’s advice and tracks down Dawn to speak to her.

Dawn reveals she has returned to sex work again and Billy comforts his ex.

The mum-of-one snaps at Billy but will she confess to Malone’s murder?

When Dawn killed Malone she wanted to hand herself in to the police but Harriet convinced her not to.

The vicar felt she was doing the right thing by trying to keep Dawn from being sent to prison for the death of someone who had terrorised the family for months.

Dawn decided to push Billy away to protect him and keep him from finding out the truth.

However, as Dawn continues to struggle with her conscience will she confess all to Billy?

Could the former couple share a night together following Dawn’s confession?

Billy was devastated when Dawn broke up with him and was convinced something else was going on.

However, Billy may convince Dawn to hand herself in to the police just as she discovers she’s pregnant with his child.

Steven Spielberg's daughter Mikeala on why she likes sex work