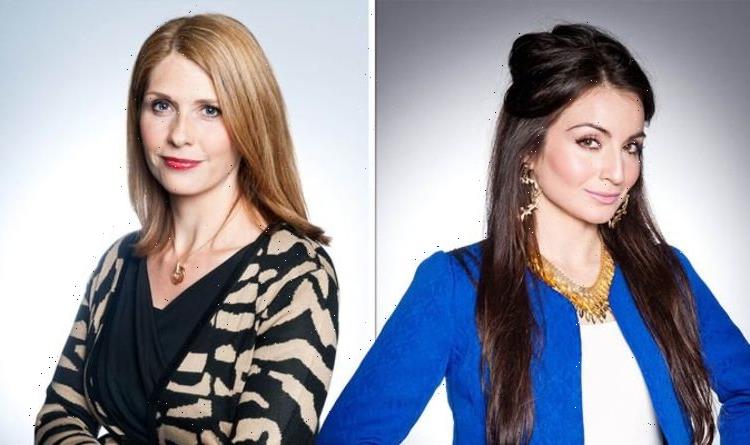 Soap fans recently saw a proposal on Emmerdale, when Dr Liam Cavanagh (played by Jonny McPherson) got down on one knee and popped the question to Leyla Harding (Roxy Shahidi). However, according to official soap spoilers, Bernice Blackstock (Samantha Giles) is set to return to the ITV show. But, could she cause trouble for the happy couple? In a recent interview, Samantha has opened up about what’s in store for her character.

Bernice left the Dales for Australia back in 2019 when Dee Dee’s (Mia Gibson-Reed) father ended up in a car accident.

Liam, who was engaged to the beautician struggled with the distance and Bernice eventually called off their relationship, especially when she found out he was growing closer to Leyla.

Bernice’s daughter, Gabby Thomas (Rosie Bentham) was good friends with Liam’s daughter, Leanna Cavanagh (Mimi Slinger), so word may have travelled down under about the doctor’s new engagement.

But if Bernice doesn’t know about Liam moving on, how will she react when she returns to the village? 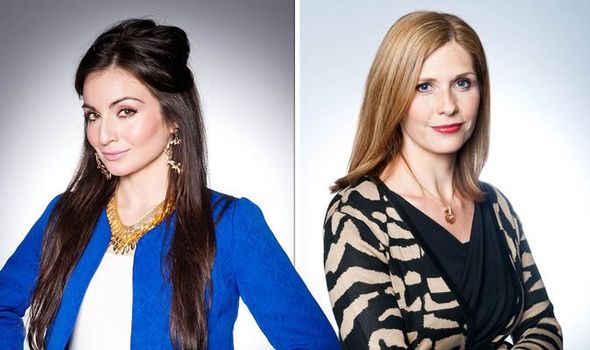 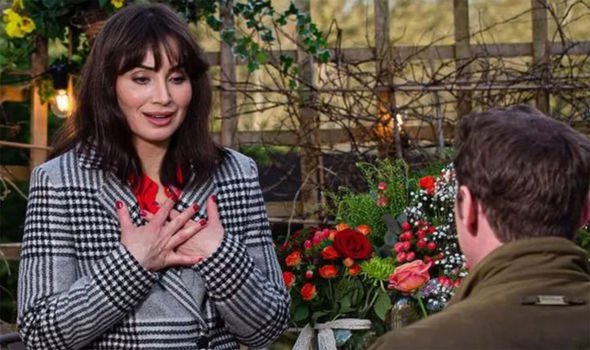 Samantha Giles, who plays Bernice on the show, has spoken out about what will happen upon Bernice’s return.

When asked if Bernice is still in love with Liam, Samantha replied: “I don’t really think so.

“I think that you know obviously she moved on quite quickly when she went to Australia and forgot about him.

“I think that coming back, it’s more to do with her pride,” the star revealed.

“It’s the fact that he’s with somebody else, and how dare he and how he should really be falling at her feet begging her forgiveness and begging her to try again.

“But he’s not so I think that is what irks her really more than any genuine feelings,” the actress continued.

However, the soap star did hint things could get intense between Bernice and Leyla. 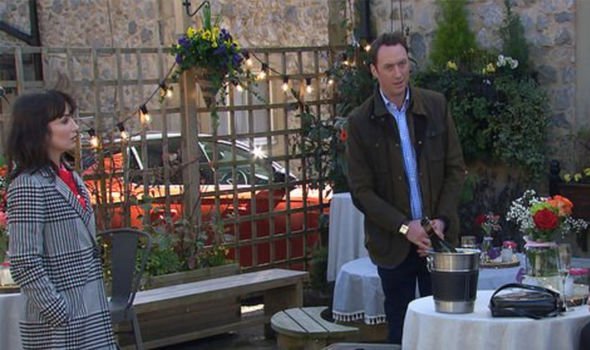 Samantha said: “She’s not going to take this lying down. And, you know, she’s going to sort of fight, even if she doesn’t really want him in the end, she’s gonna fight for him.”

“It was good fun to work with her and we had some great, great written stuff, and I hope the audience enjoy it,” she added.

Emmerdale fans could easily see Bernice rock up on the day Leyla and Liam are meant to be saying “I do”, but whether she lets that happen is another question.

And many have already predicted Bernice could be a troublemaker.

One fan wrote: “Oh Leyla, you fool for accepting! It means she and Liam won’t be making it to marriage as Bernice will waltz back into town on the day of the wedding!”

A third posted: “If bloody Bernice splits Liam and Leyla up I’ll be livid!!! #Emmerdale.”

The actress who plays Leyla also spoke out about her character’s big day.

In a recent interview on This Morning, Roxy was asked about the upcoming wedding between Liam and Leyla and she said: “I hope they have this gorgeous day. But, I’m sure there’s going to be lots of drama.”

Is Roxy hinting at Bernice turning up and ruining her character’s chance of a happy-ever-after?

Next week, Liam finds out his ex is back and he convinces Leyla they should marry sooner than expected after her dream venue becomes available.

As for Gabby she is thrown to see her mother standing in the village – will she tell her about her baby?