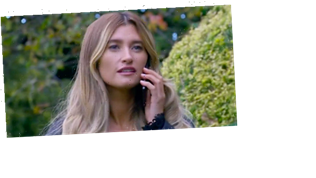 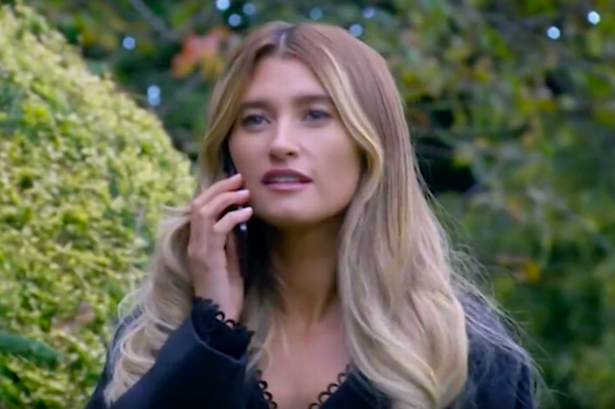 Charley, known for playing Debbie Dingle in the soap, believes she has health anxiety. Charley has never been diagnosed, and has recently explained how she used to constantly watch the news during the first national lockdown because she was ‘so obsessed’ something would happen to her children.

When asked how she has coped with her anxiety, Charley said: ‘There have been times where I just feel everything is so overwhelming. In the first lockdown I was on my phone constantly and always watching the news because I was so obsessed something was going to happen to one of the kids.’

She continued: ‘Now, I never watch the news and I have no idea what’s going on – and that’s helped. I also take CBD oil, which is really natural. I’m not on medication and I wouldn’t say my anxiety is bad enough to ever get to that point.

I’ve never been diagnosed but what I think I have is health anxiety. I just have to focus on getting myself out of that zone when I’m in it.’

Charley also admitted she has been reduced to tears over recent months. She told OK! Magazine:

‘It’s just really intense. Some days you just wake up and you don’t feel great. You think, ‘Oh God, I’ve got another day’ and it’s like Groundhog Day every day. Some days it feels too much and you think, ‘How can I make it more fun or interesting?’
Then there’s the stress of the home-schooling, which is the worst part. Some days, you just need to take yourself away and have a bit of a cry, and then you feel so much better afterwards.

But I know us having the kids at home driving us insane is nothing compared with what some other people are going through.’