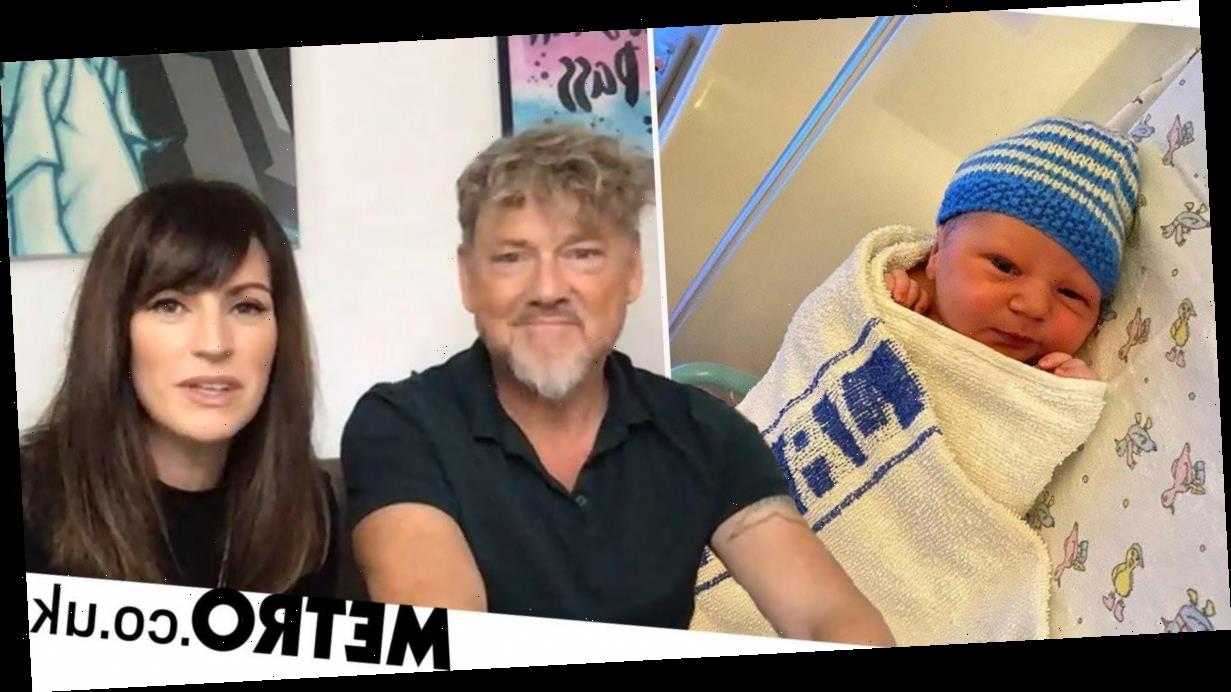 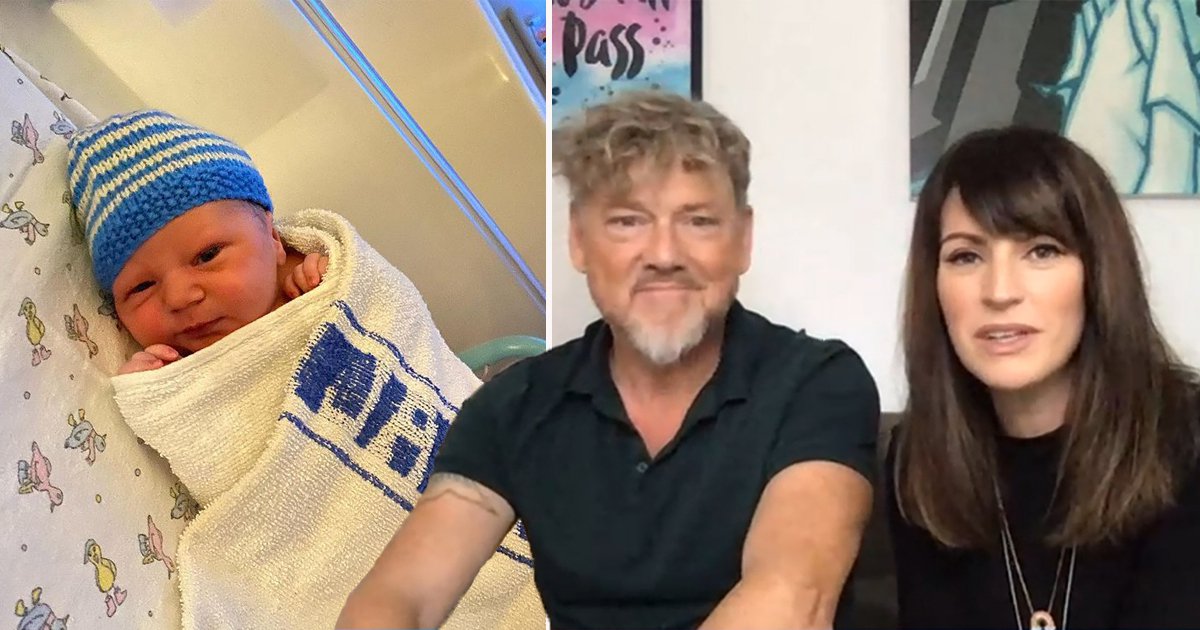 Emmerdale stars Laura Norton and Mark Jordon have welcomed their first child together as a couple, a baby boy.

Laura, who plays Kerry Wyatt in the ITV soap, confirmed the happy news on Instagram, revealing that their son was born on January 29.

She shared several snaps of the baby, while she thanked her fiancé for ‘being the best birthing partner’.

Laura also revealed that she and Jordan, who played Daz Spencer between 2014 and 2019, have decided to name their son Jesse.

She wrote: ‘So, on Friday Jan 29th at 1.30am we managed to bring this little champ into the world.

‘It was the most incredible, surreal experience I have ever had and probably ever will and my tiny mind is blown.

‘He is perfect and we’re all so happy to welcome him to the fam.’

She went on: ‘Jesse Jordon we’re all head over heels IN LOVE with you @daddyjordan you were the BEST birthing partner would absolutely not be in one piece without you and @roh_birthcentre are amazing!!

‘All the girls but espesh Amy our midwife who is some sort of super hero. (sic)’

Mark also shared the news in his own Instagram post, as he said: ‘So proud to announce that on Friday 29th Jan at 1.30am @laura_nots gave birth to our beautiful baby boy. Weighing 8lb 10oz, both returned home that day.

‘Huge thank you to the wonderful midwifes @roh_birthcentre, Welcome to the world Jesse Jordon.’

Laura and Mark first met in 2014 when Mark joined the cast of Emmerdale, and they began dating shortly after.

They became engaged in June 2018, after Mark popped the question while the pair were on holiday in Spain.

The couple had previously confirmed they were expecting a baby together during an interview with OK! Magazine last August, after Laura had taken a pregnancy test two months prior.

‘In my heart I knew before looking at the test,’ Mark told the publication. ‘We both looked at the result and there was so much joy, but for a weird moment we were both deadly silent.

Laura added: ‘I had tears in my eyes, we’re over the moon!’

While this is Laura’s first child, Mark is also father to two children from a previous relationship with ex Siobhan Finneran.