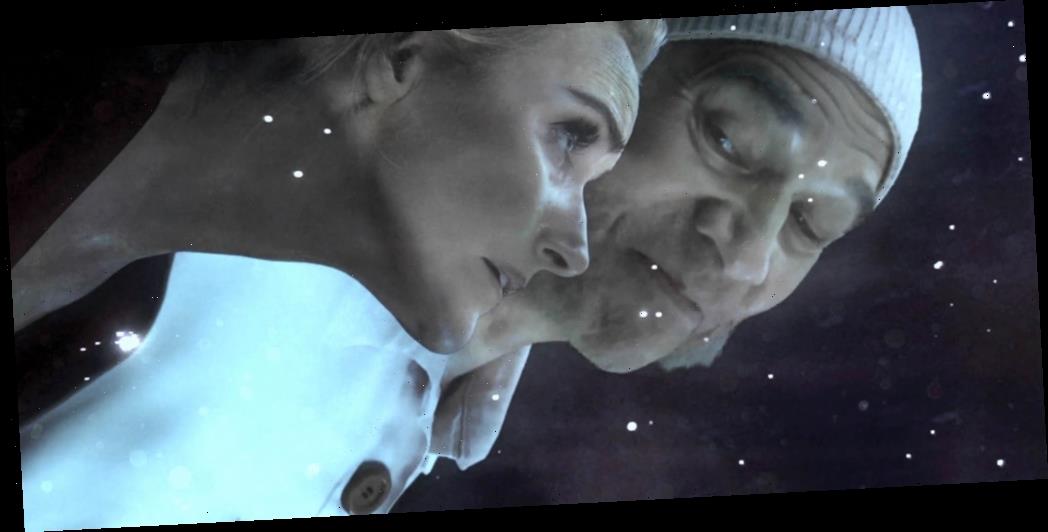 EXCLUSIVE: “You thought you knew Scrooge,” an ominous voice intones. “You don’t know this Scrooge.” So get acquainted with Estella Scrooge, the upcoming world premiere streaming musical with a heavy-hitting Broadway pedigree.

This first-look trailer (watch it above) features Betsy Wolfe (Waitress) singing the show’s “Never Look Down” as clips and characters from the cleverly filmed production take us through this new musical spin on Dickens’ A Christmas Carol. Characters, with references and storylines from other Dickens classics – including Great Expectations, Little Dorrit and Bleak House incorporated into the mix.

Estella Scrooge will premiere on Friday, November 27 at EstellaScrooge.com. Tickets ($24.99) go on sale tomorrow at Ticketmaster.com.

As Deadline reported in September, Estella Scrooge utilizes green screen technology and virtual sets along with individually recorded performances. Billed as “the first fully-realized musical to be filmed in virtual production,” Estella Scrooge uses hundreds of images, animations and digital environments blended in post-production with the footage of the actors.

With an expressed intent to avoid the Brady Bunch Zoom squares so familiar in the COVID era, Estella Scrooge: A Christmas Carol with a Twist (full title) brings together casts and creatives from some of Broadway’s biggest shows. With a book and direction by Tony Award winner John Caird (Les Misérables, Nicholas Nickelby) and book, music and lyrics by Paul Gordon (Tony-nominated for 2001’s Jane Eyre), the musical stars Wolfe as the title character, a descendant of Ebenezer Scrooge. Clifton Duncan (The Play That Goes Wrong) costars as her childhood sweetheart Philip “Pip” Nickleby. 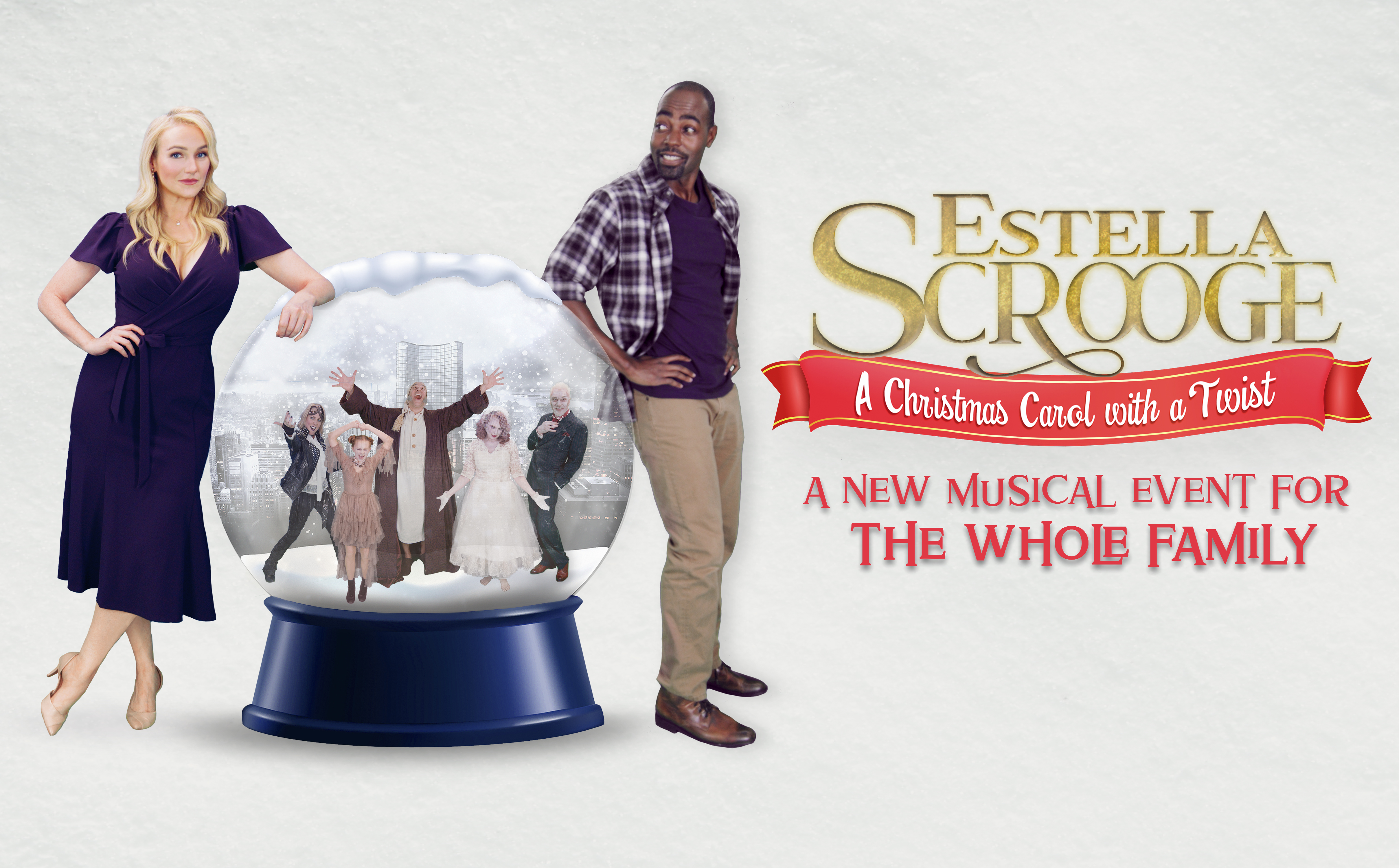 The official synopsis: “Estella Scrooge is a young Wall Street tycoon with a penchant for foreclosing. A hotelier in her hometown of Pickwick, Ohio has defaulted on his mortgage and Estella fancies the idea of lowering the boom personally. Arriving at Harthouse on Christmas Eve, Estella discovers that the defaulting party is her childhood sweetheart, Pip Nickleby. A good and generous soul, Pip has transformed the property into a refuge for the sick, dispossessed and homeless. A freak snowstorm forces Estella to take refuge. That night, just as it happened to her ancestor Ebenezer, she is haunted by three visitations…”

The creative team includes musical supervision by Brad Haak and choreography by Natalie Lomonte. The director of photography and editor is Tyler Milliron, production art design is by Zach Wilson, costume design is by Somie Pak, hair and makeup design is by Dena Olivieri and props design is by Katherine White.

Director/co-book writer John Caird said, “I’m so happy to bring this new musical to life in the midst of these mad and maddening times,” said director/co-book writer Caird, adding, “It’s wonderful to provide employment for the theatre community while we enliven the classic Christmas Carol story, refashioned with a new twist for today. At a time of great conflict and hardship, I hope we can shine a little ray of optimism into the surrounding darkness.”

Check out the trailer above.