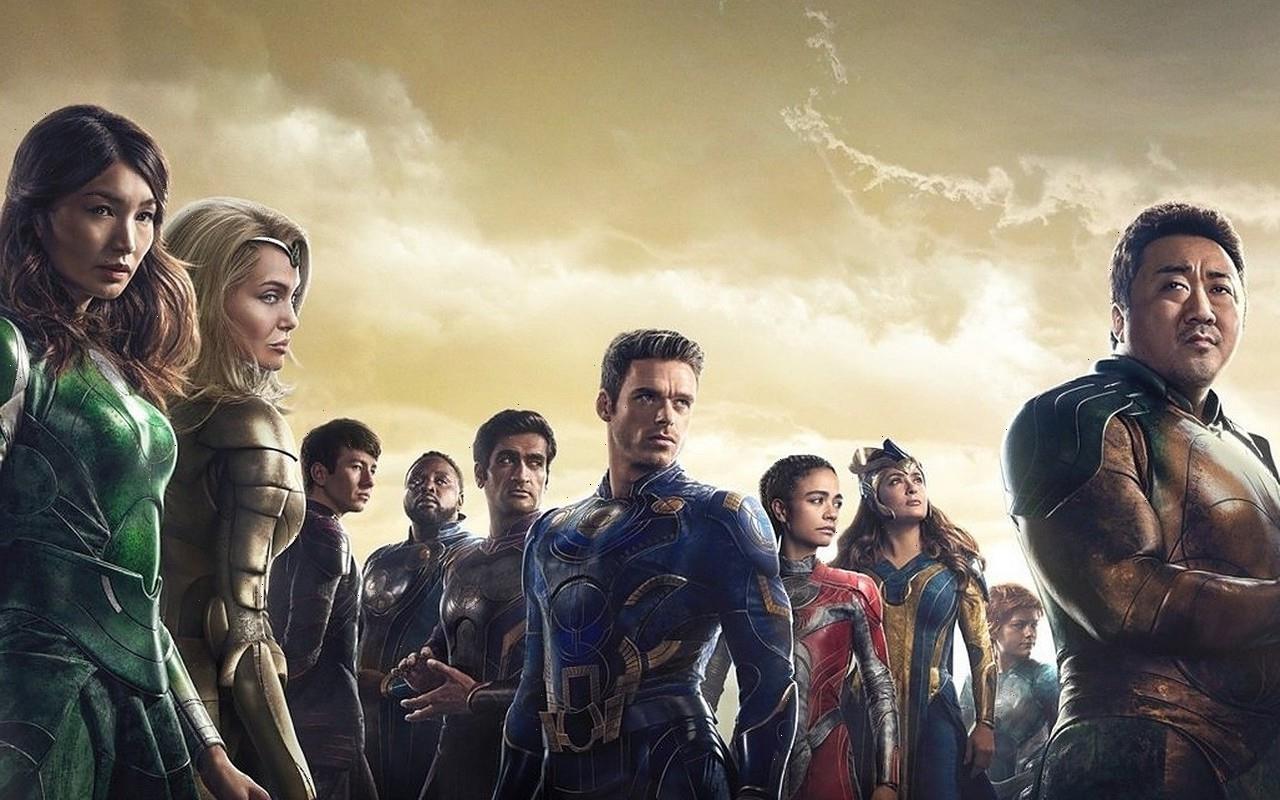 The latest Marvel Cinematic Universe movie won’t be available in several Middle East countries due to censorship issue after the studio refused to edit it out.

The film was scheduled to open throughout the Middle East on 11 November, but cinema bosses have been told they won’t be able to show the movie.

It’s not clear what issues the censors in the region had with the film, but they most likely revolve around a sex scene featuring stars Gemma Chan and Richard Madden and a same sex kiss.

Deadline sources claim Disney/Marvel bosses refused to make all the edits censors in Saudi Arabia, Bahrain and Oman were seeking and as a result distribution certificates weren’t issued.

Meanwhile, the film will be released in the United Arab Emirates, Jordan, Lebanon, and Egypt with all scenes of intimacy edited out.

His casting as Eros prompted “Iron Man” actress Gwyneth Paltrow to consider revisiting her own role in the MCU as Pepper Potts.

“This makes me want to dip my toe back into the Marvel Universe,” she told Drew Barrymore. “Maybe Pepper Potts can intersect with the Harry Styles of it all.”

When Drew explained Harry’s alter-ego has special powers, including the ability to “stimulate the pleasure centres of anyone within 25 feet,” co-host Ross Mathews joked, “This is what they call typecasting.”

Drew then wondered, “How does one in the Marvel Universe interpret a god of love and sex? How does that work in the Marvel world?”

And Gwyneth replied, “You just cast Harry Styles. You just put him without a shirt on and there you go.”