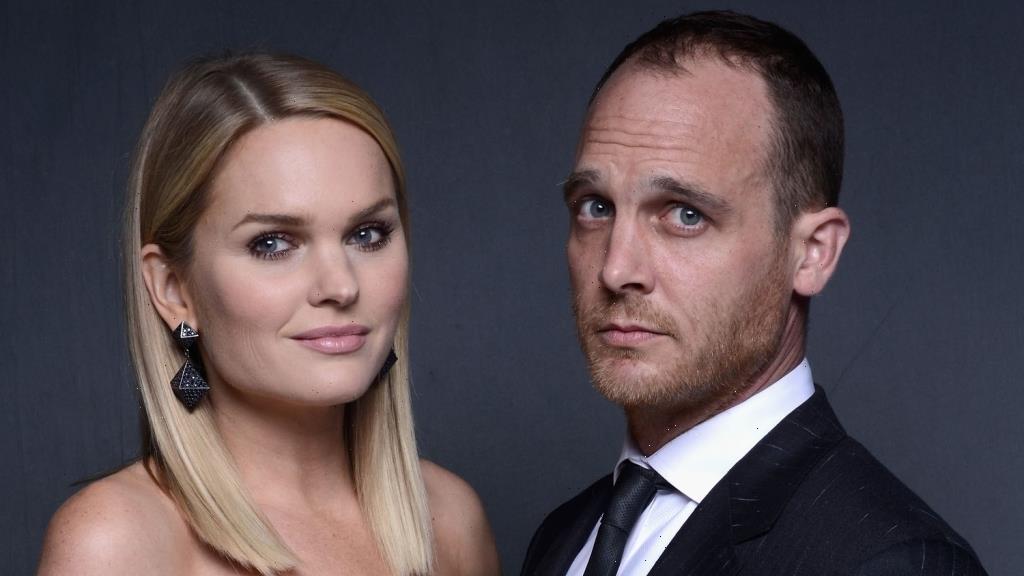 Once Upon a Time stars Ethan Embry and Sunny Mabrey are set to recur in Season 1 of The CW‘s upcoming series Gotham Knights.

Mabrey will make her first appearance in Episode 5 as Crystal Brown. Elegant and eye-catching, as the wife of a local celebrity, Crystal exudes a natural, camera-ready charisma. However, to those closest to her, Crystal runs warm as sunshine one minute, and brutally ice cold the next, because she’s battling a secret addiction that could ruin the lives of her entire family.

Embry will debut in Episode 6 as Arthur Brown. The meticulous and eccentric host of a Jeopardy-like game show, Arthur is always the smartest person in the room — and he knows it. On the surface, he’s charming and perfectly coiffed, with high expectations for his daughter, the only person who comes close to matching his intellect. But a dark side lurks beneath the surface, with Arthur extremely careful to keep his family’s personal life from becoming public fodder, even if it means breaking a few rules.

“We were blown away by Sunny’s audition for Gotham Knights. It was immediately clear she had the expansive emotional range needed to play this deeply polarizing character. And then we were delighted to discover that Sunny’s husband is an actor who has many fans among our cast, crew and writers. Ethan’s brought Arthur to life in such rich, delightfully disturbing ways. We hope to surprise fans of the mythos with where our story is going, though we’ll give you a clue… Quiz Bowl airs weeknights in Gotham,” said executive producers/showrunners Chad Fiveash & James Stoteraux and co-executive producer Natalie Abrams.

In Gotham Knights, Batman is dead, and a powder keg has ignited Gotham City without the Dark Knight to protect it. In the wake of Bruce Wayne’s murder, his adopted son Turner Hayes (Oscar Morgan) is framed for killing the Caped Crusader, along with the children of some of Batman’s enemies: Duela (Olivia Rose Keegan), an unpredictable fighter and skilled thief who was born in Arkham Asylum and abandoned by her father, Harper Row (Fallon Smythe), a streetwise and acerbic engineer who can fix anything, and her brother Cullen Row (Tyler DiChiara), a clever transgender teen who is tired of being polite and agreeable.

With the charismatic and hard-charging District Attorney Harvey Dent (Misha Collins) and the GCPD hot on their trail, Turner will rely on allies including his best friend and formidable coder Stephanie Brown (Anna Lore), and unlikely Batman sidekick Carrie Kelley (Navia Robinson). But our Knights will soon learn there is a larger, more nefarious force at work within Gotham City. This team of mismatched fugitives must band together to become its next generation of saviors known as the Gotham Knights.

Stars, Filmmakers, Crafts Pros & Others Share The Joy Of Being An Oscar Nominee