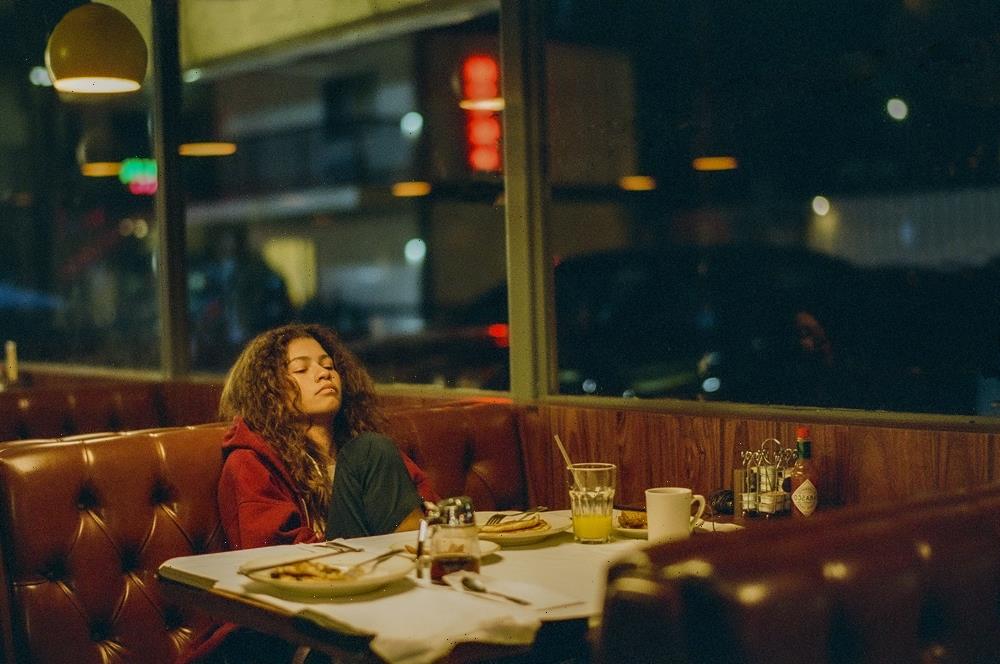 HBO will ring in the new year with season 2 of Euphoria.

On Tuesday, HBO revealed that the teen drama created and written by Sam Levinson is set to debut Jan. 9. Euphoria, directed by Levinson, follows Zendaya’s Rue Bennett, a drug addict fresh from rehab who’s struggling to make sense of her future. Her life changes dramatically when she meets Jules Vaughn (Schafer), a girl who recently moved to town following her parents’ divorce and like Rue is searching for where she belongs. They navigate the intense dramas of drugs, sex, identity, love and friendship in their small town. The Season 1 finale, which saw Rue and Jules part ways, was followed by two special episodes centering each of the friends.

With Jules gone, the teaser sees Rue reverting back to her old habits. Tossing and turning to Frank Sinatra’s “Call Me Irresponsible” Rue finds herself in the heat of even more drama. The clip goes on to feature previous cast members Sydney Sweeney, Alexa Demi, Barbie Ferreira, Maud Apatow and teases newcomers including Dominic Fike.

“When you’re younger, everything feels so permanent. But as you get older, you begin to realize nothing is and everyone you love can drift away,” Zendaya’s Rue says.

Euphoria is produced in partnership with A24 and based on the Israeli series of the same name, which was created by Leshem and Levin, from HOT.

Watch the teaser below.

Who’s A Good Boy? ‘Clifford The Big Red Dog’ Getting Sequel From Paramount