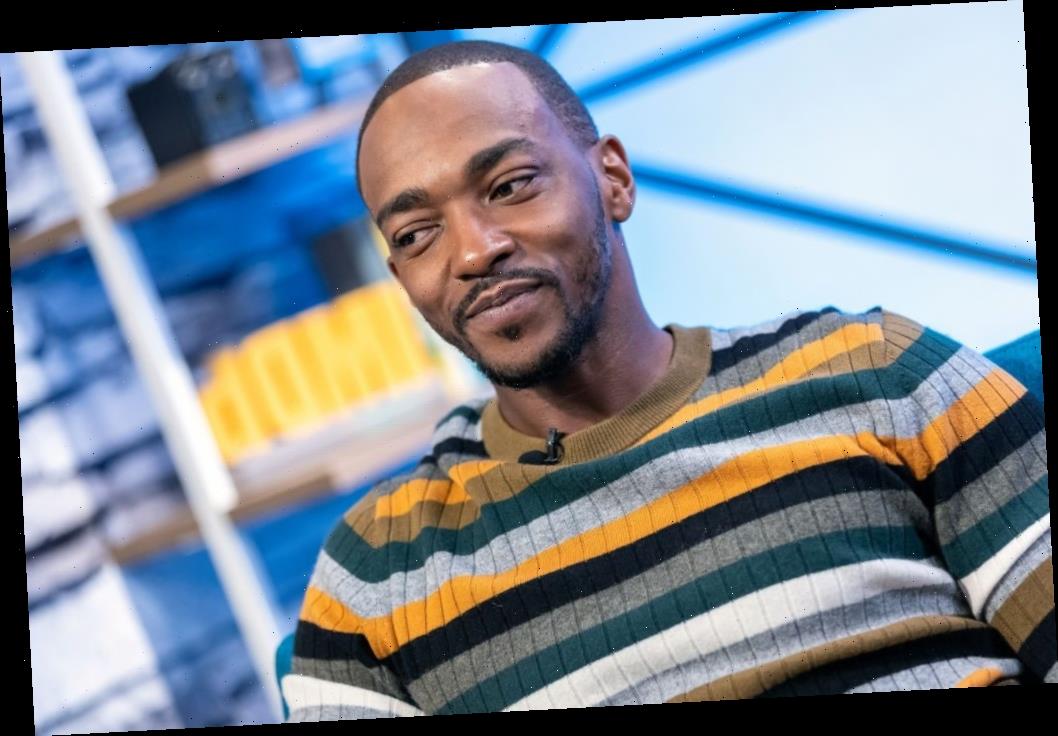 Fan boards discussing Marvel plots can often go into a deep rabbit hole thanks to some deep-thinking individuals. One common thread popping up there is who deserves the most respect for saving the universe during the events of Infinity War and Avengers: Endgame.

In a recent discussion, one Reddit user suggested much of what happened in Endgame is the result of actions taken by Sam Wilson, aka Falcon.

As a close friend of Steve Rogers, Falcon is later picked by the latter to become the next Captain America. In the films, Falcon did seem to make the right moves that led to a domino effect of bringing down Thanos.

However, such a theory opens more paths to giving nearly every character credit in making major decisions for a bigger outcome.

The basic theory goes that Ant-Man’s knowledge of the Quantum Tunnel made all the difference in the Avengers being able to go back in time to set things right and save lives. Scott Lang maybe wouldn’t have been hired by the Avengers had Sam Wilson not have recommended him to the others.

A poster on Reddit maps this all out, including an interesting situation between Sam and Scott. Considering Sam lost a fight to Scott, there’s an interesting sense of ego sacrifice there.

Yes, Sam was thinking of the implications of saving lives rather than his own pride. It’s interesting there hasn’t been much analysis of this fact other than from fans who’ve likely seen Infinity War/Endgame more than the average person has.

Everything clearly worked out, however. Apparently Steve never knew about Sam losing the fight to Scott, plus Sam won the role of Captain America. Not that he doesn’t face further challenges in the upcoming The Falcon and the Winter Soldier on Disney+.

Commenters started giving credit to all the other characters

There is one little problem with the above Falcon theory. One can start to work backward and realize dozens of characters helped saved the universe based on the actions they took before Endgame events.

Some commenters brought up more obscure characters, including Dr. Erskine picking Steve Rogers to be a super-soldier all the way to (facetiously) Sam’s dad being responsible for his son’s birth.

Clearly, some people take theories like this on a more thoughtful, philosophical basis and others think it’s just obsessive nonsense. When placing it within the context of the real world, it’s definitely worth thinking more about.

What it does is pinpoint something the classic film It’s a Wonderful Life continually reiterates: Anyone can make ripples in other lives based on the actions they take in life.

It really did take a village…of Avengers

All of the Avengers working together for a common cause was kind of the point to the early events of Endgame. It just set up more fraught emotion when lives were ultimately lost since some of them sacrificed to bring Thanos down.

Tony Stark and Natasha Romanoff ended up becoming the most sacrificial of all, hence why they’re so venerated now. Regardless, it’s still an interesting setup having Sam faced with a specific decision in either protecting his ego or the safety of the world.

As a superhero, this is expected behavior anyway. Although there may be a continuation of this as Sam becomes tested in The Falcon and the Winter Soldier later this fall against a competing Captain America (US Agent/John Walker).

Because this show is going to delve into race and its factors in earning the title of a superhero, Sam may show his worth even more, if reminding about the very thing the above Reddit user talked about. If so, everyone would see that Sam could create a new ripple effect in the future direction of America.