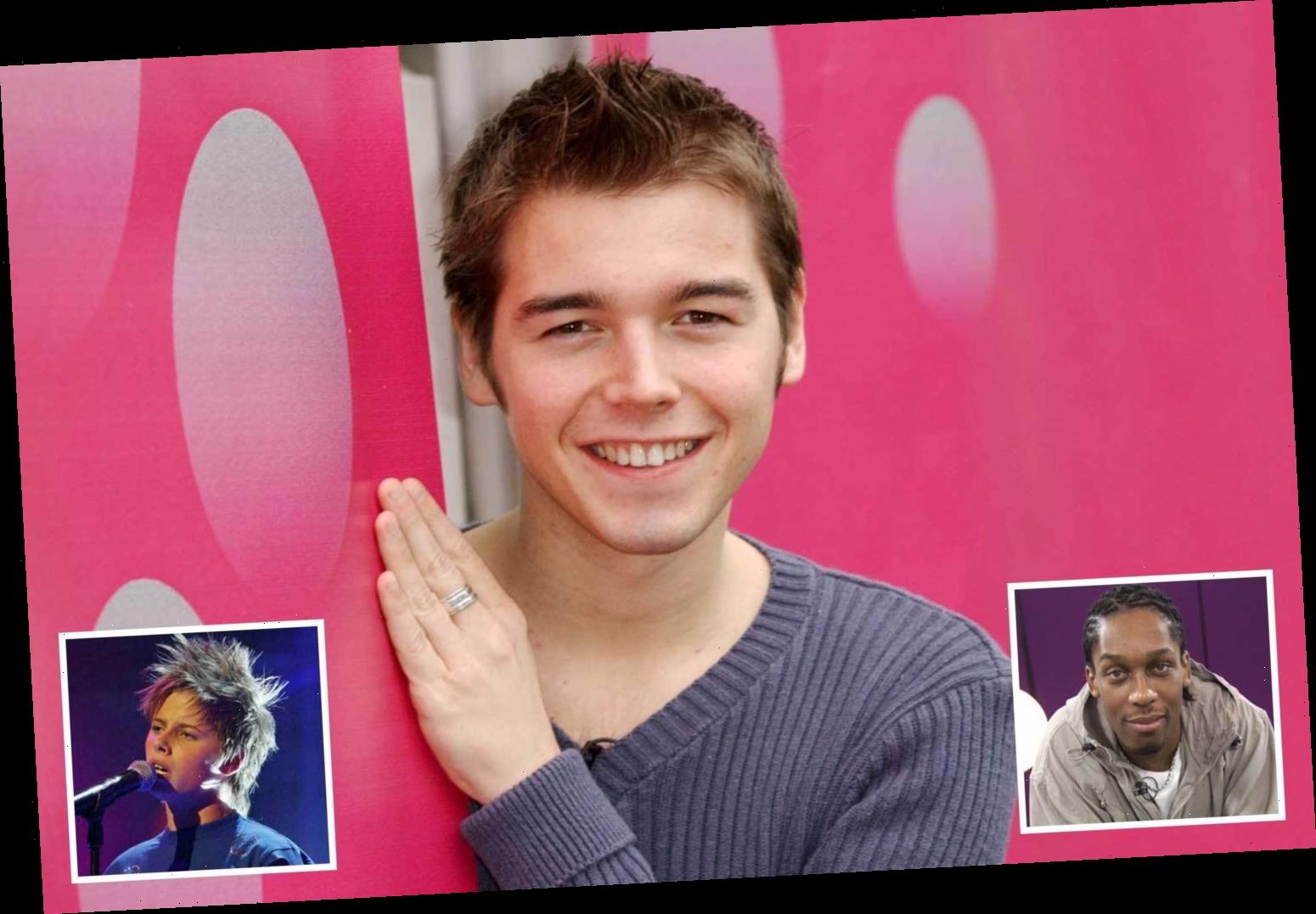 REMEMBER sitting on the sofa on a Friday night watching Fame Academy as a bunch of talented singers battled it out on stage?

Well the 2002 show may have only lasted for two series but where exactly are the stars from the short-lived favourite now? 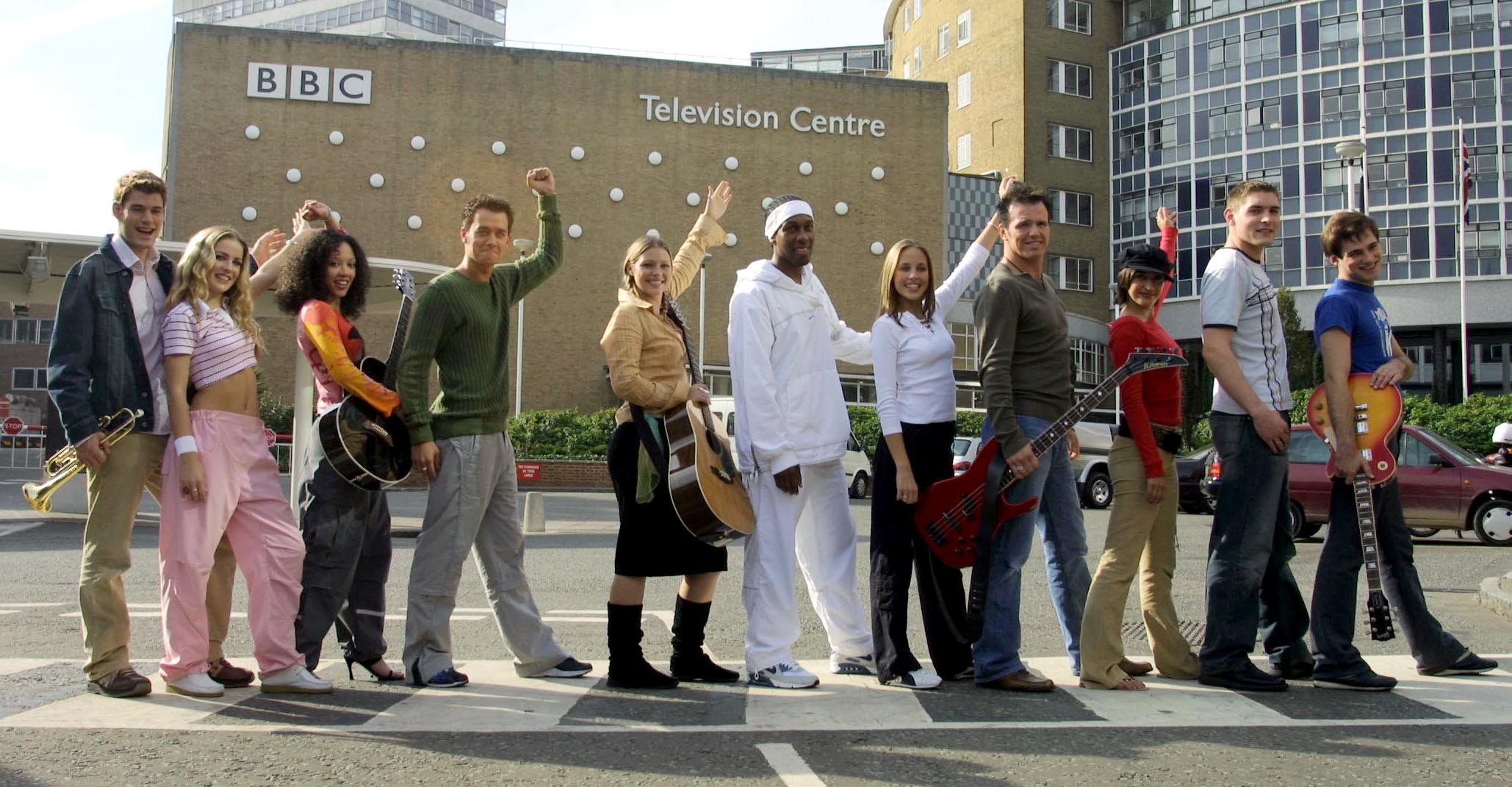 While the ITV equivalent Pop Idol, was led by Simon Cowell and his bunch of harsh critics, BBC's Fame Academy saw the smiley Cat Deeley and Patrick Kielty take on hosting duties.

The participants would live together Big Brother style while being given training sessions by vocal coaches Carrie and David Grant.

The couple were joined on the judging panel by Richard Park and the Bee Gees' Robin Gibb.

And while there were some breakout stars from the show, there are others who have disappeared with 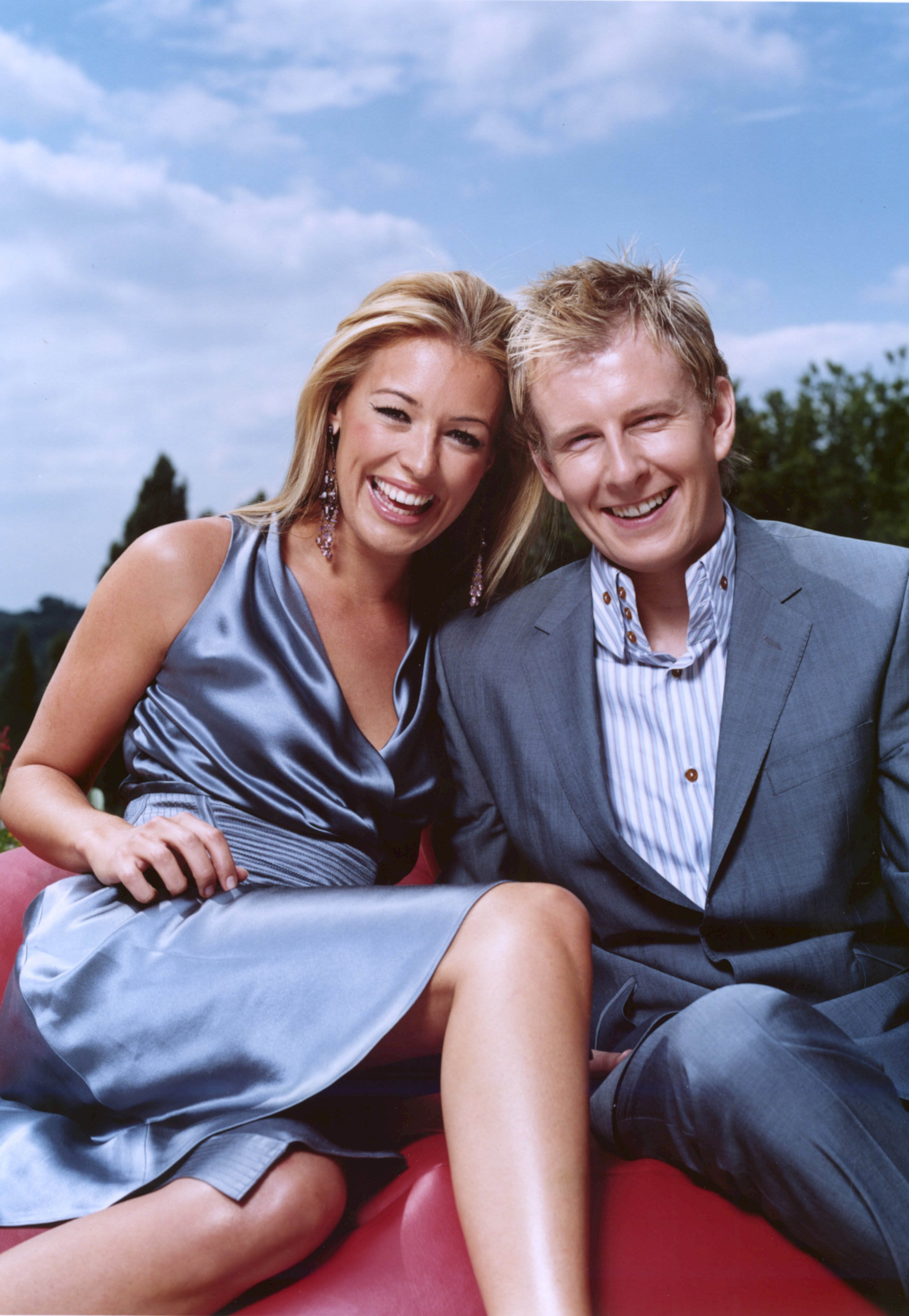 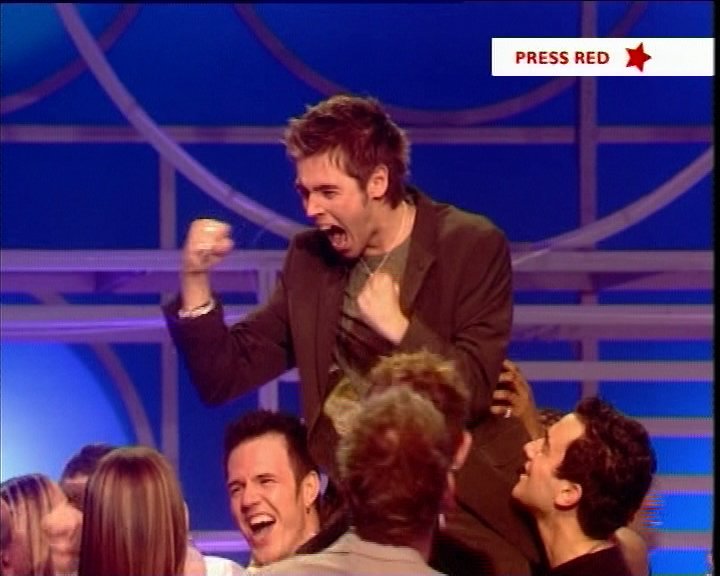 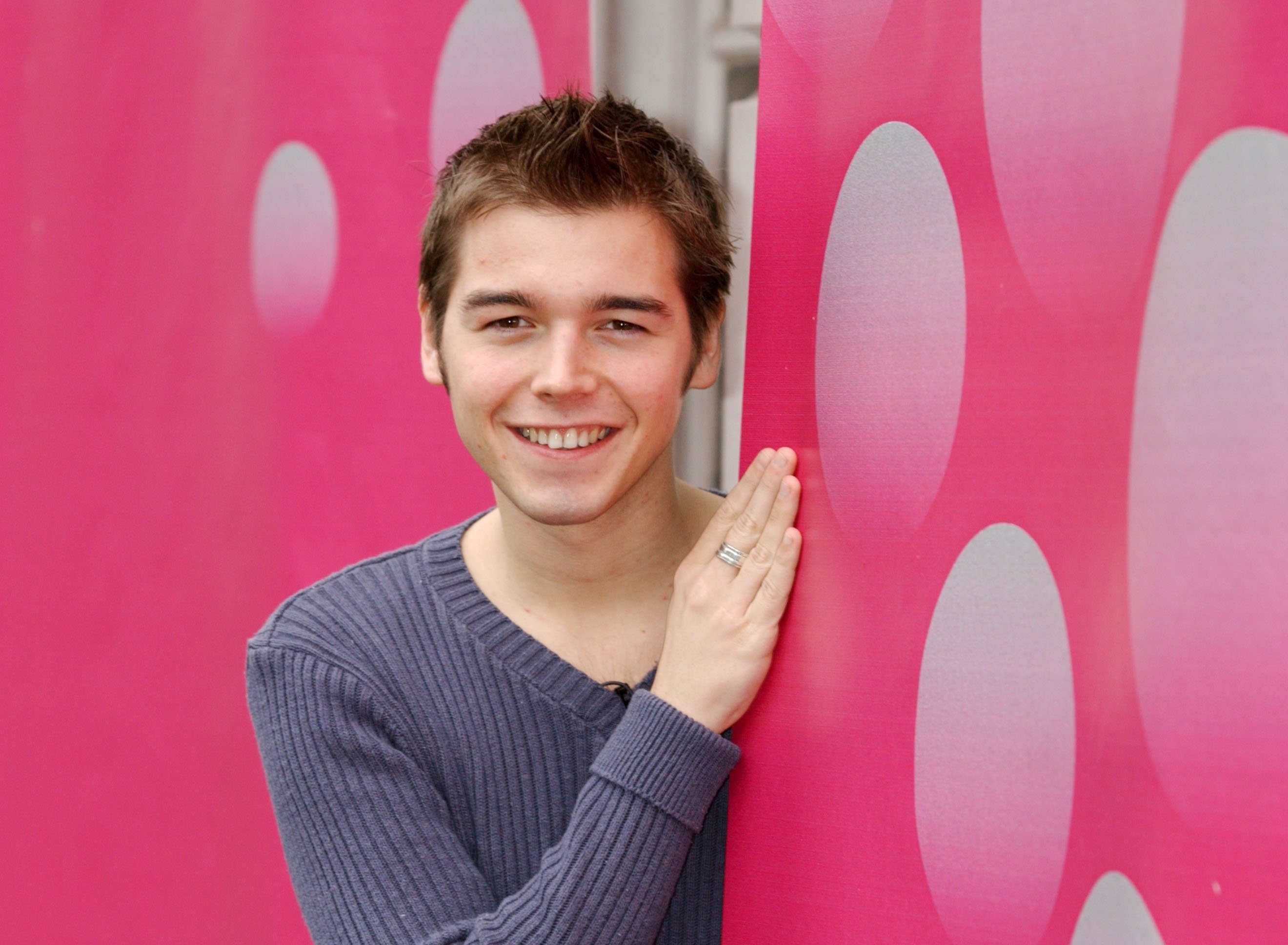 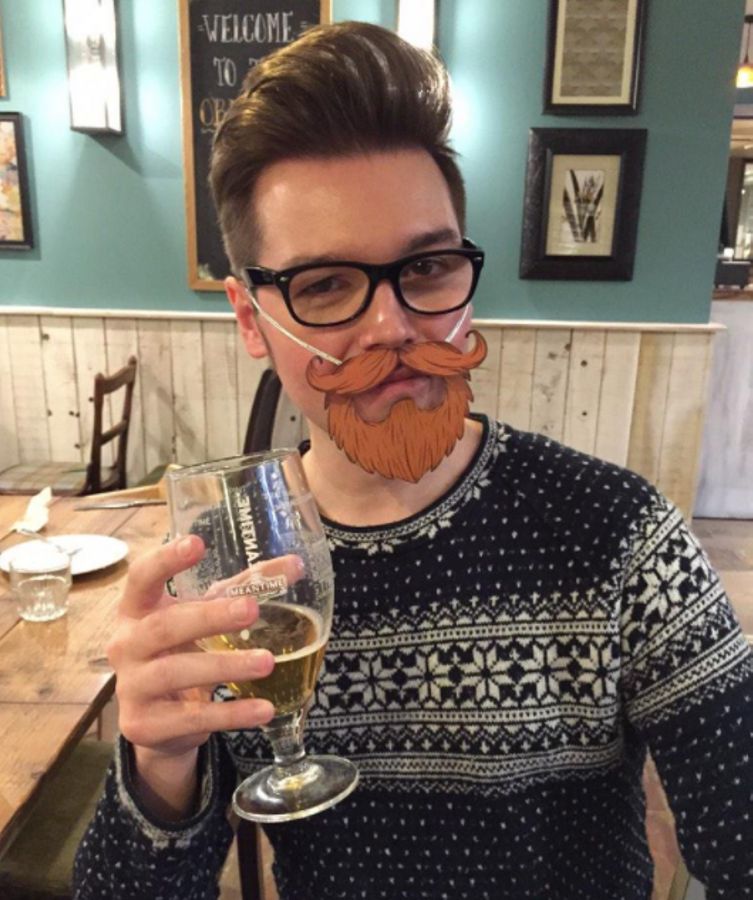 The Glasgow singer won viewers hearts in the show's first ever series in 2002.

He then went on to have a number one hit with the song Stop Living the Lie the following year.

Now, at 42-years-old he's got more than a few serious songwriting credits under his sleeve.

Writing under the name The Nexus, his partnership with James Bauer-Mein, the pair have penned a variety of songs for the likes of Will Young, Olly Murs and Matt Cardle, as well as Lana Del Rey's hit National Anthem. 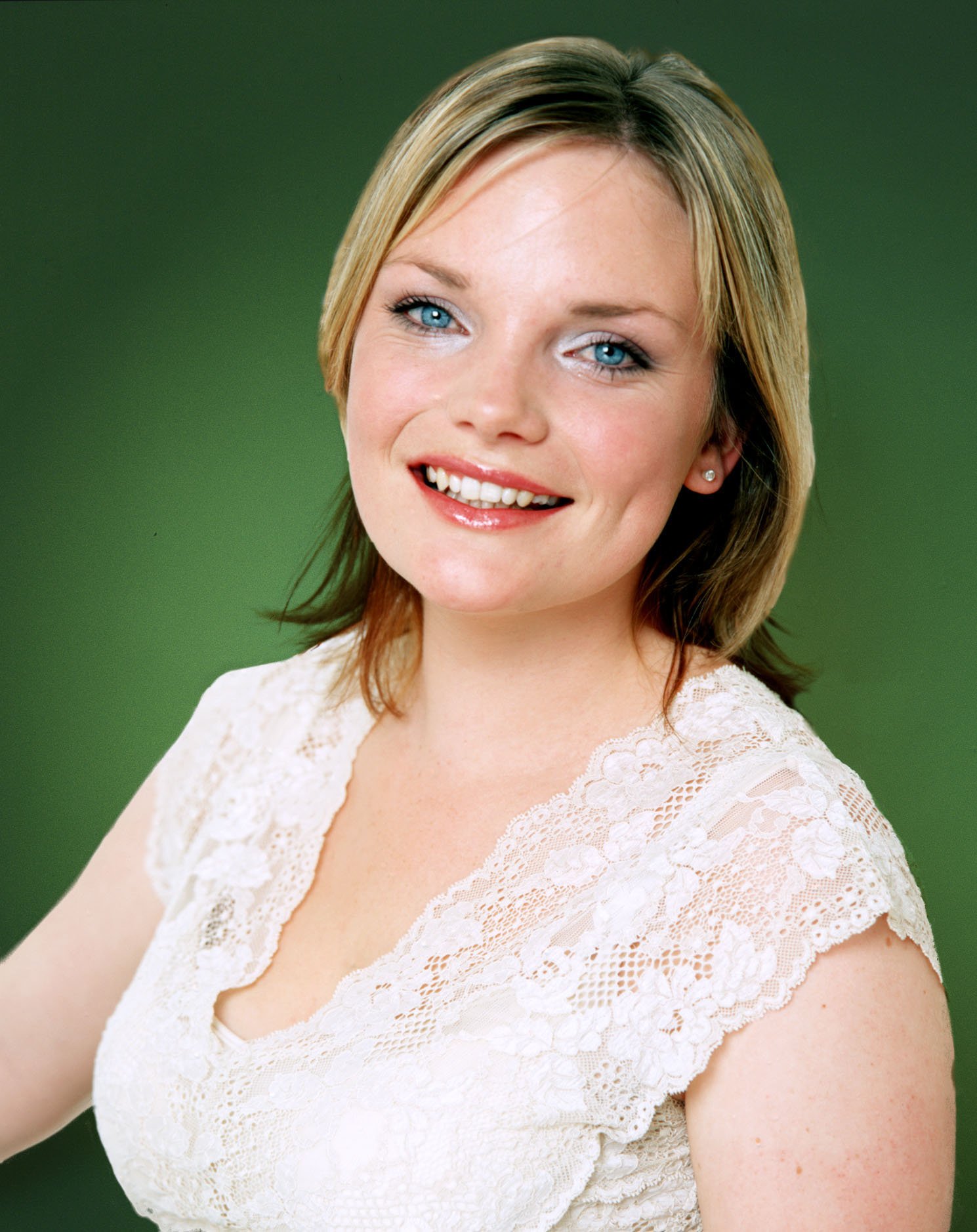 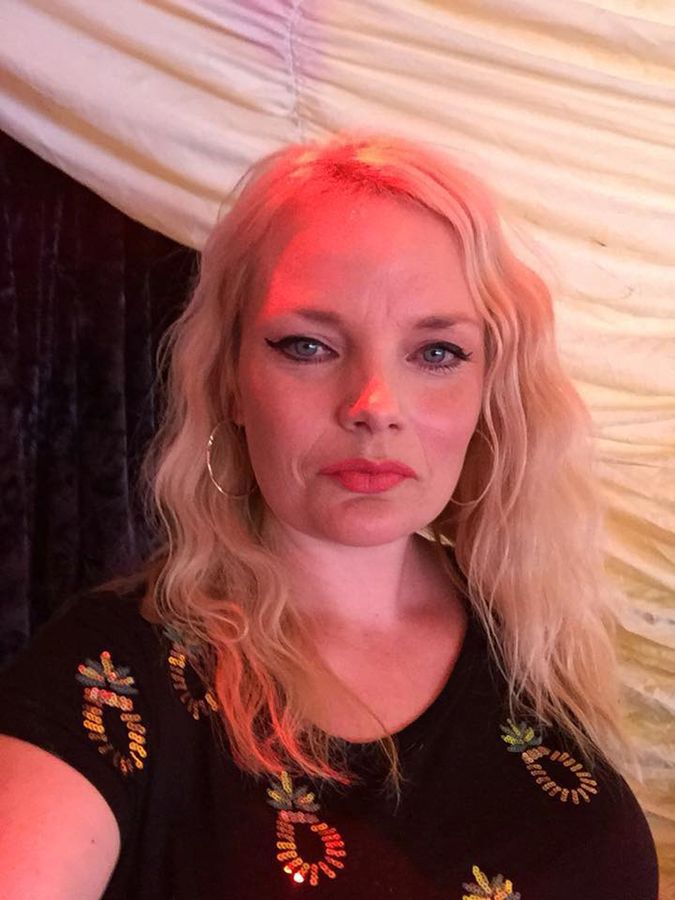 The Northern Irish songstress was David's runner-up but also had success following her stint on the BBC show.

Her debut single released the following year – I Can't Break Down – hit number two in the UK charts.

Sinéad also released her album Ready to Run in 2003.

In 2008 she married The Feeling's drummer Paul Stewart.

She's now more likely to be seen touring with her rockabilly/country band Sinéad Quinn and the Dawnbreakers – in which her husband also plays.

The couple also have three children together. 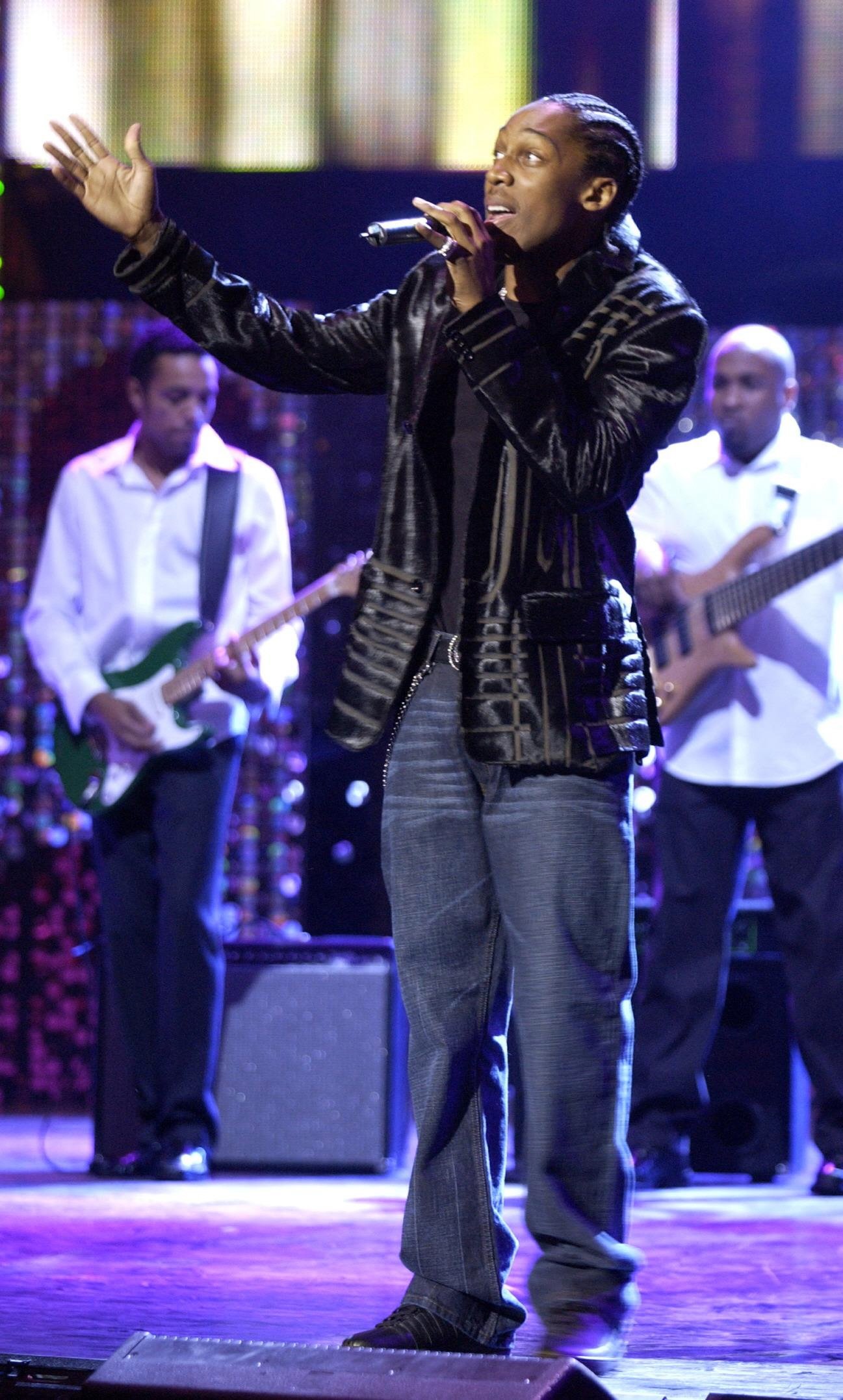 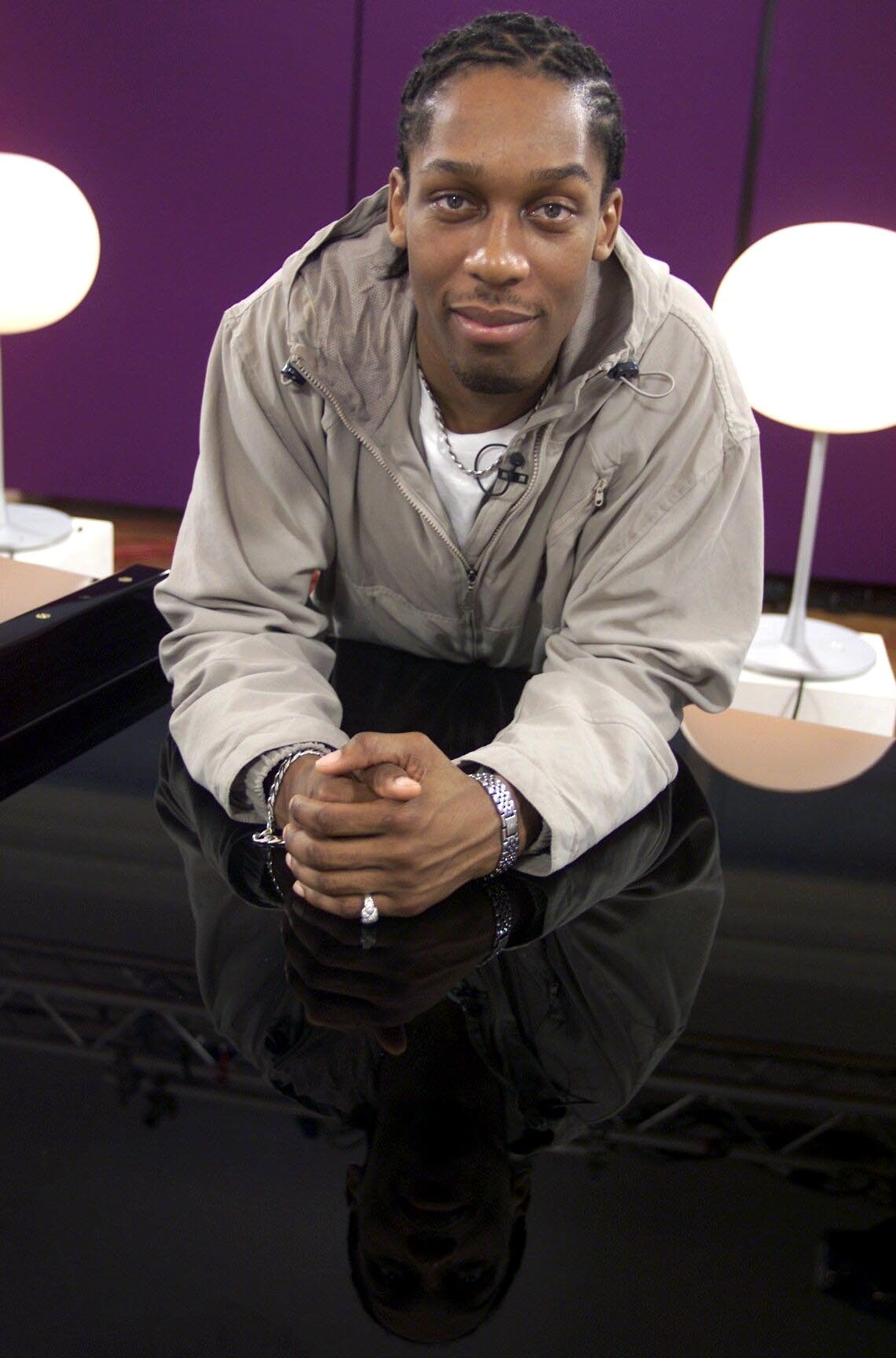 Lemar may have come third in the talent show but he is by far one of the breakout stars.

If There's Any Justice was another popular track from his second album Time to Grow.

He's also bagged two BRIT Awards and three MOBOS, he even had a stint on Dancing on Ice in 2017. 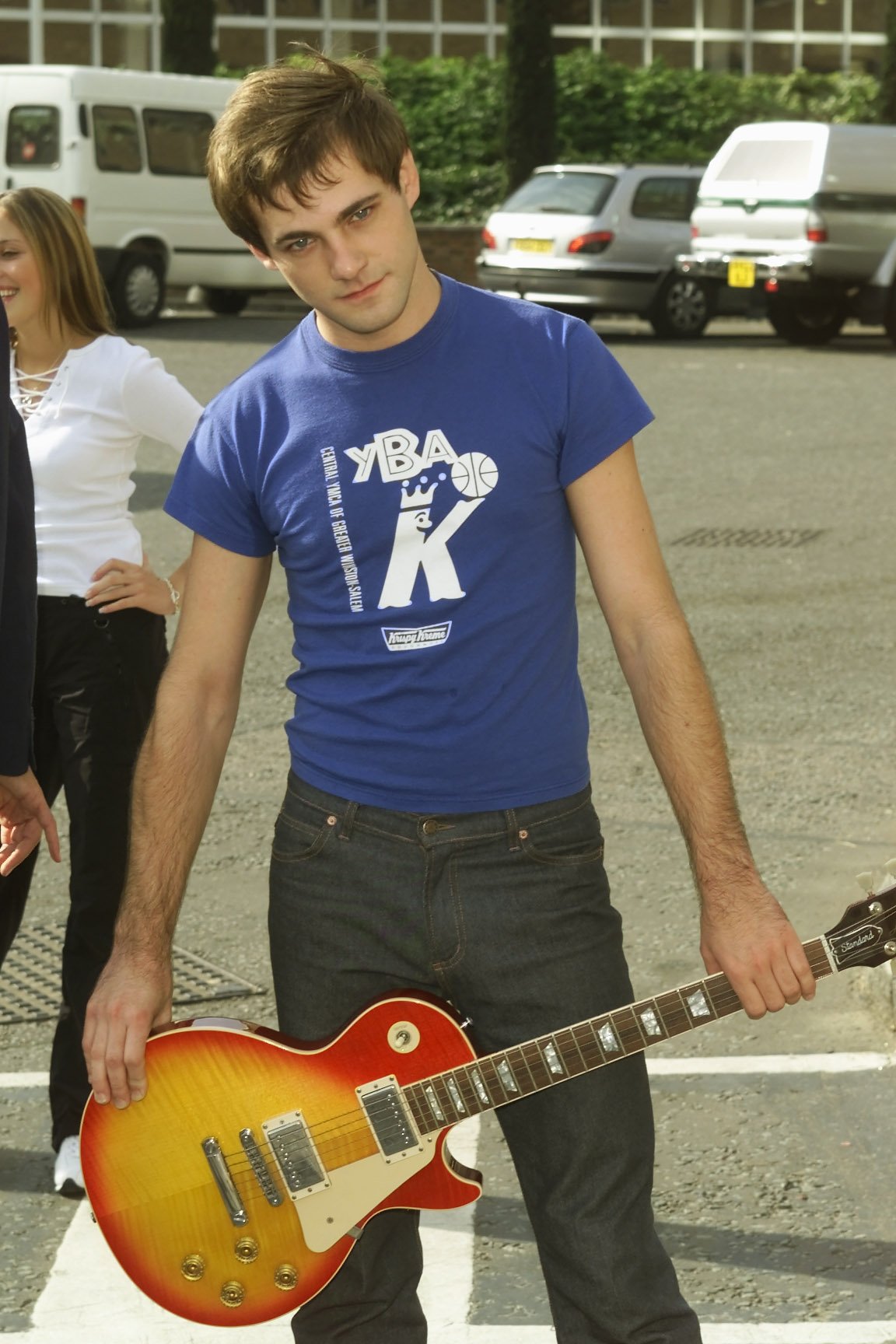 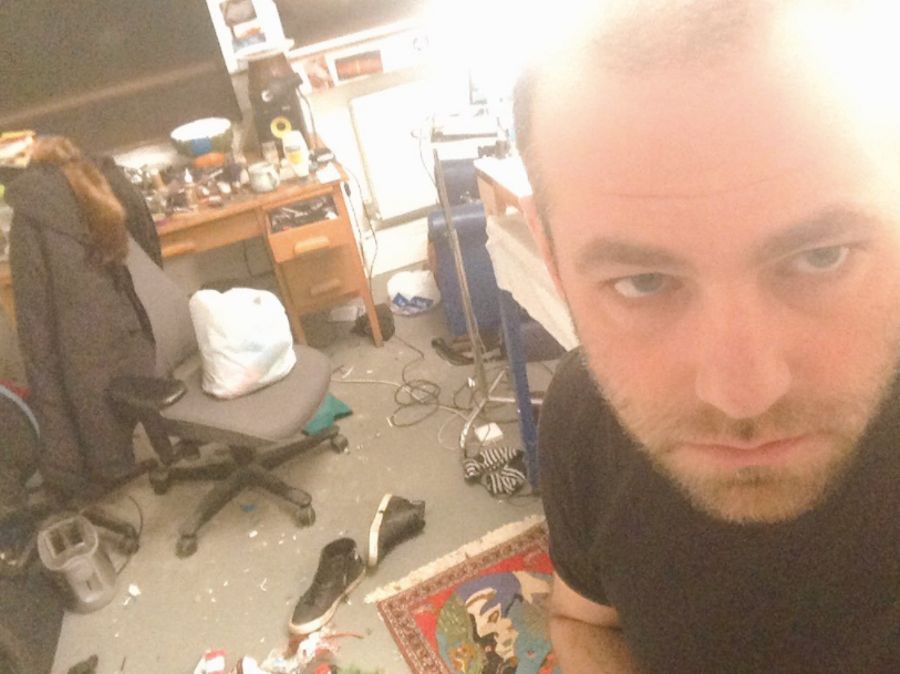 Ainslie's post Fame Academy hit was Keep Me a Secret which hit the top five of the singles chart.

His talents have seen him also write songs for Shane Filan and Jason Mraz.

But he now works in animation which has bagged him a BAFTA award.

He received the accolade in 2013 for his work on documentary The Making Of Longbird, and a year later was also nominated for I Am Tom Moody.

Moving On, his music video for the band James, was awarded the UK’s Best animated music video. 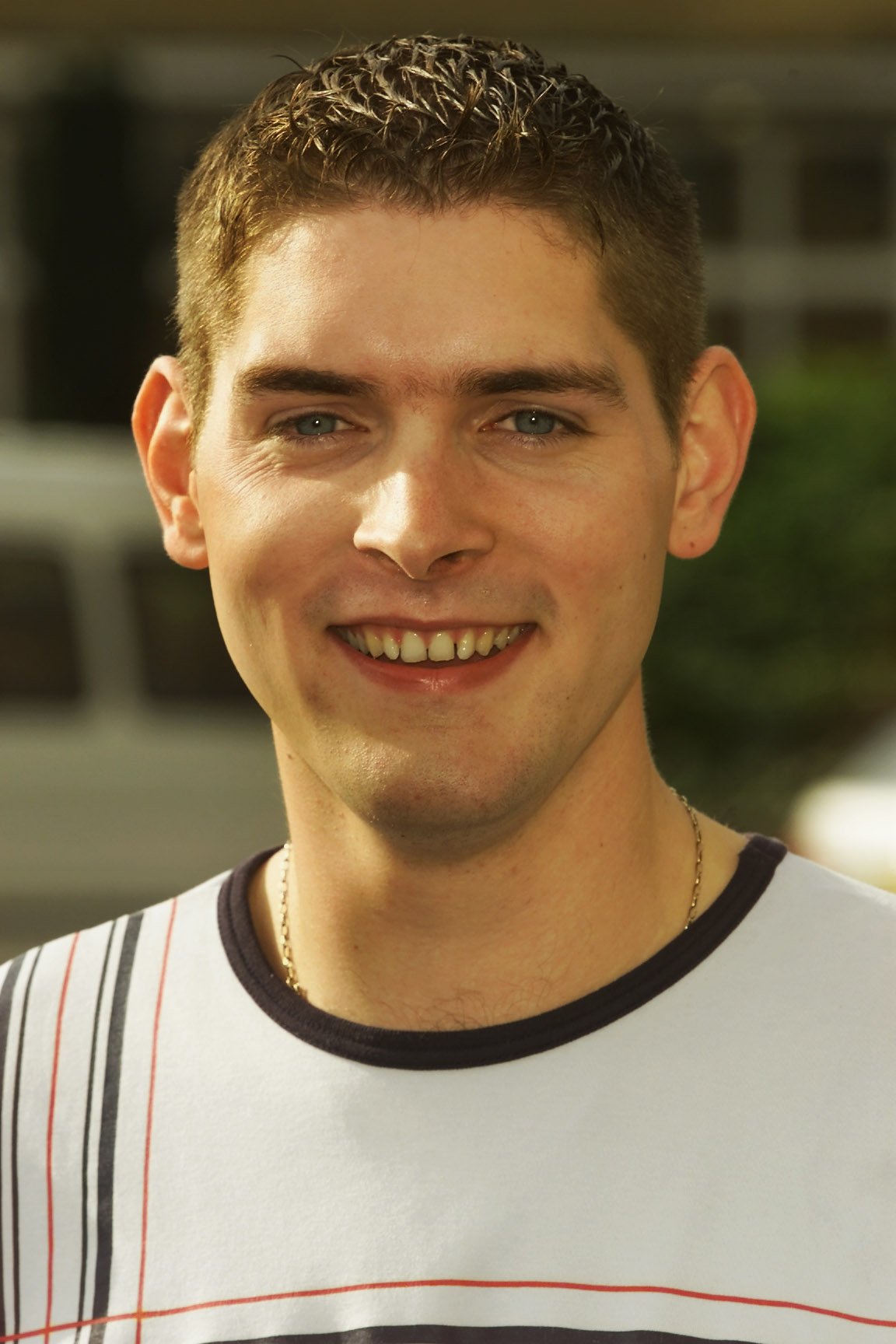 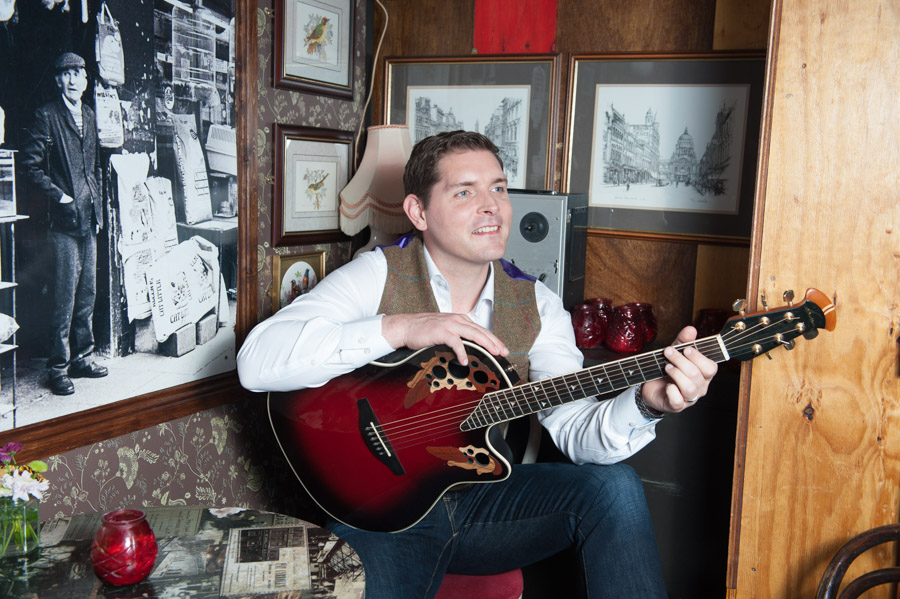 Malachi went on to have number one songs in Thailand and the American New Music chart.

His self-titled album was the first to be released after the show and reached 17 in the UK charts.

He's since gone on to forge a career in presenting and after acting as guest presenter on BBC Radio Ulster, he received an award for most popular radio presenter 2005 and 2008. 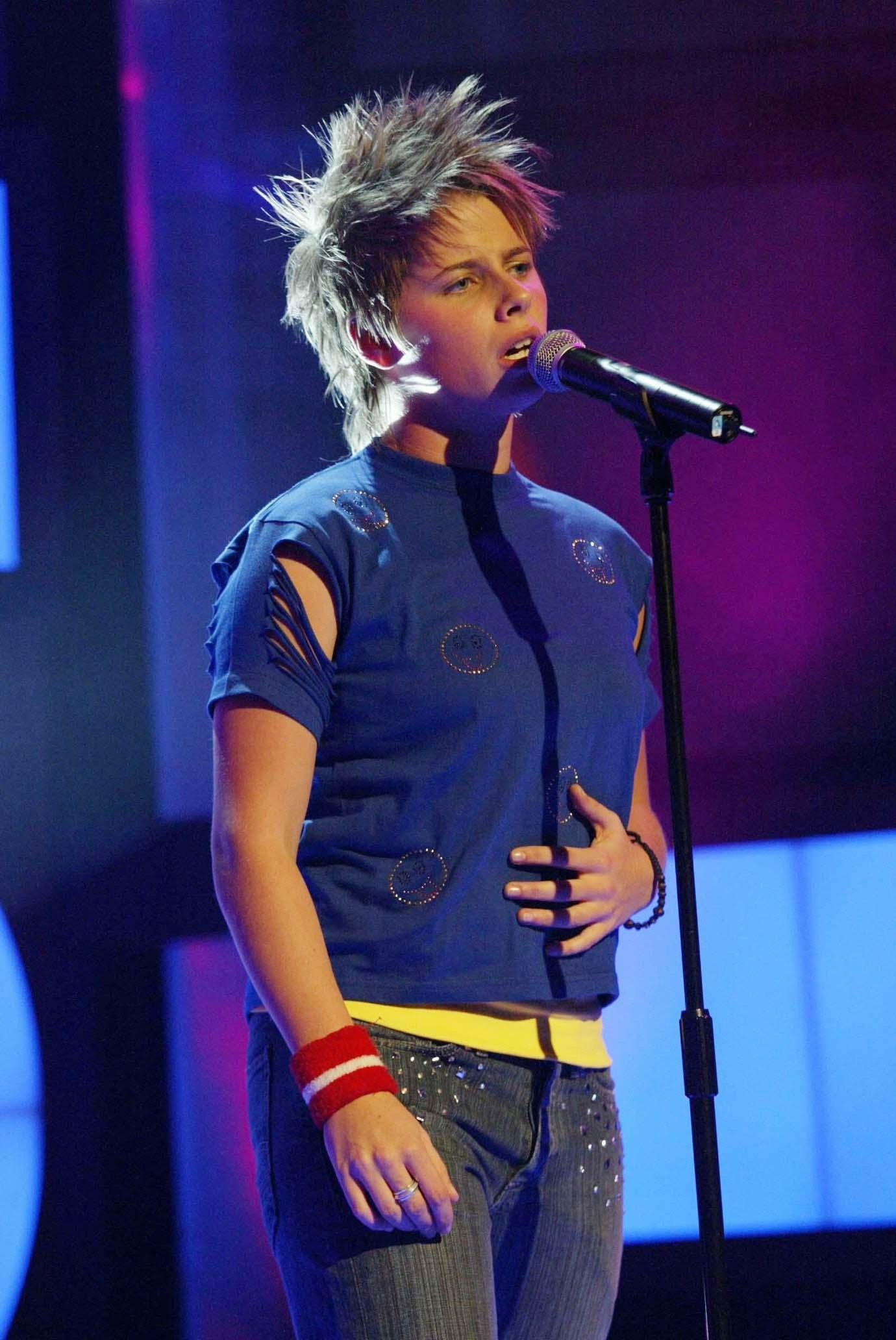 This Cornish singer won the second series and her self-penned track Maybe That's What It Takes was released and made it to number two in the hcarts.

Her first album Introduction was followed by a second, Honesty, in 2005.

But after being dropped by her label no-one seems to know what's become of her.

Although in 2014 she was spotted at the Music Sales Film & TV Songwriters Week with The X Factor's Joe McElderry. 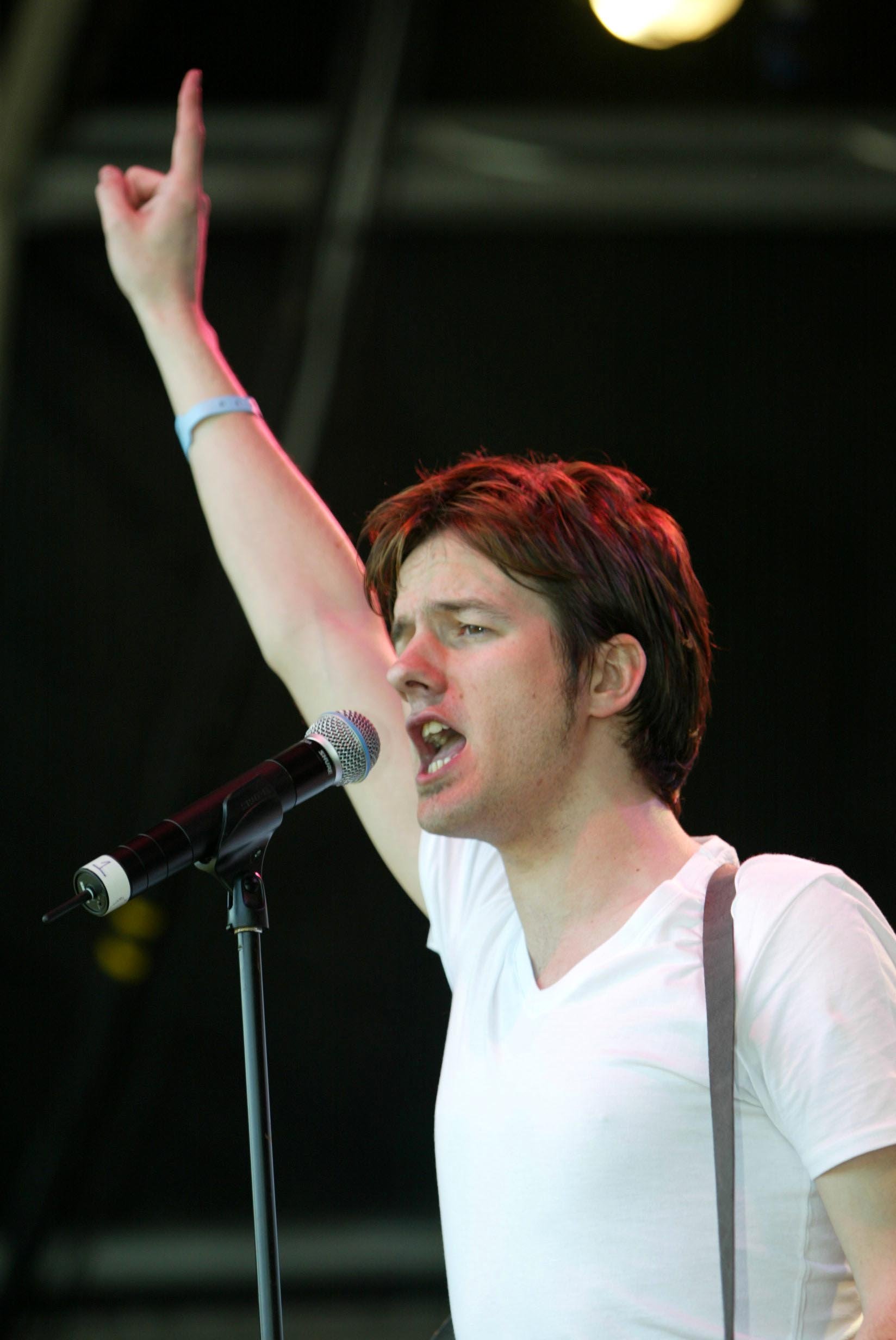 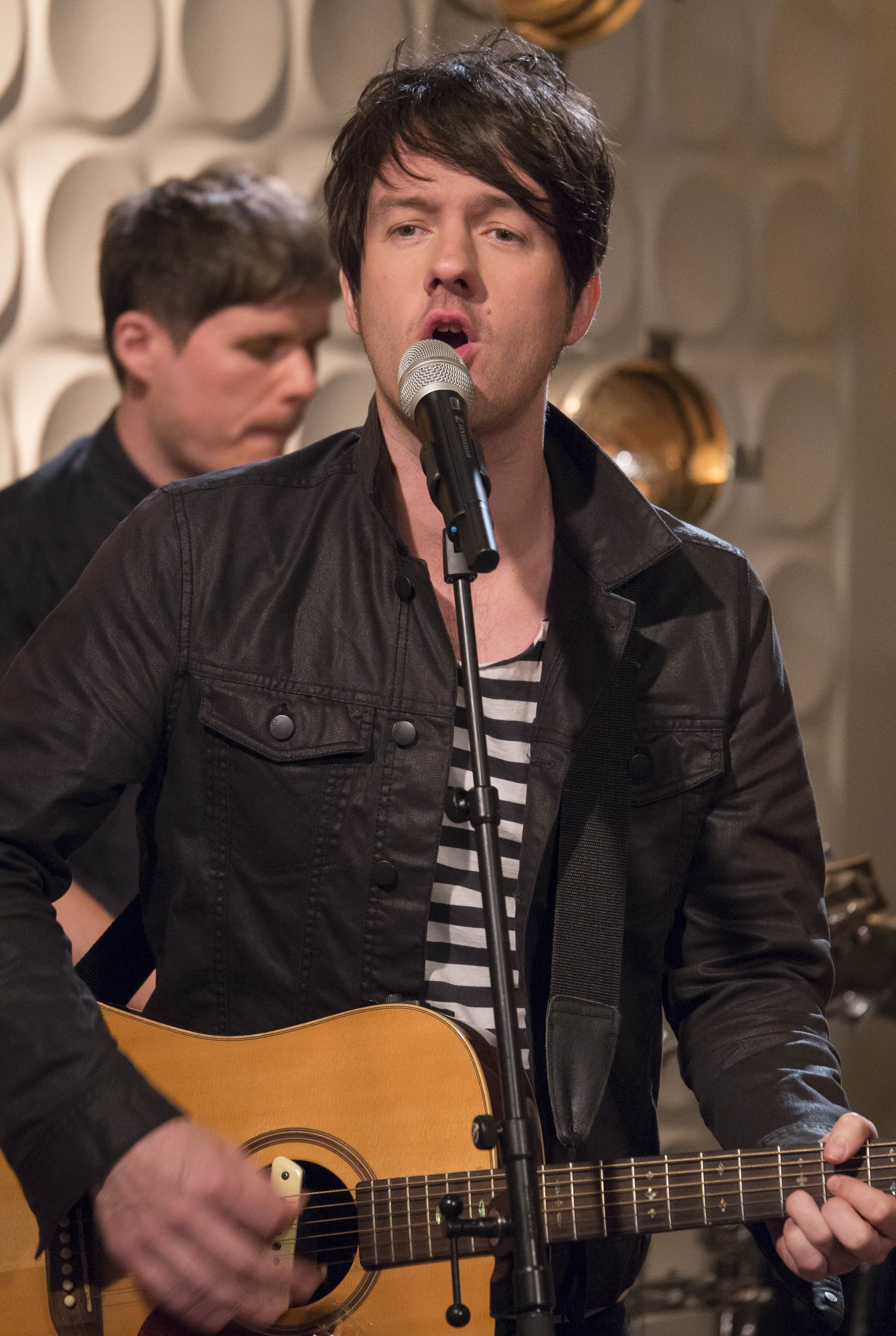 Runner up to Alex, Alistair release the song Bring It On following the show.

He's since gone on to continue with his songwriting and he wrote I Wish for You the World for the Games Maker Choir during the 2012 Summer Olympics.

The proceeds from the single went to the British Olympic Foundation and the British Paralympic Association.

Still at it, he released his third album From Nowhere in 2014. 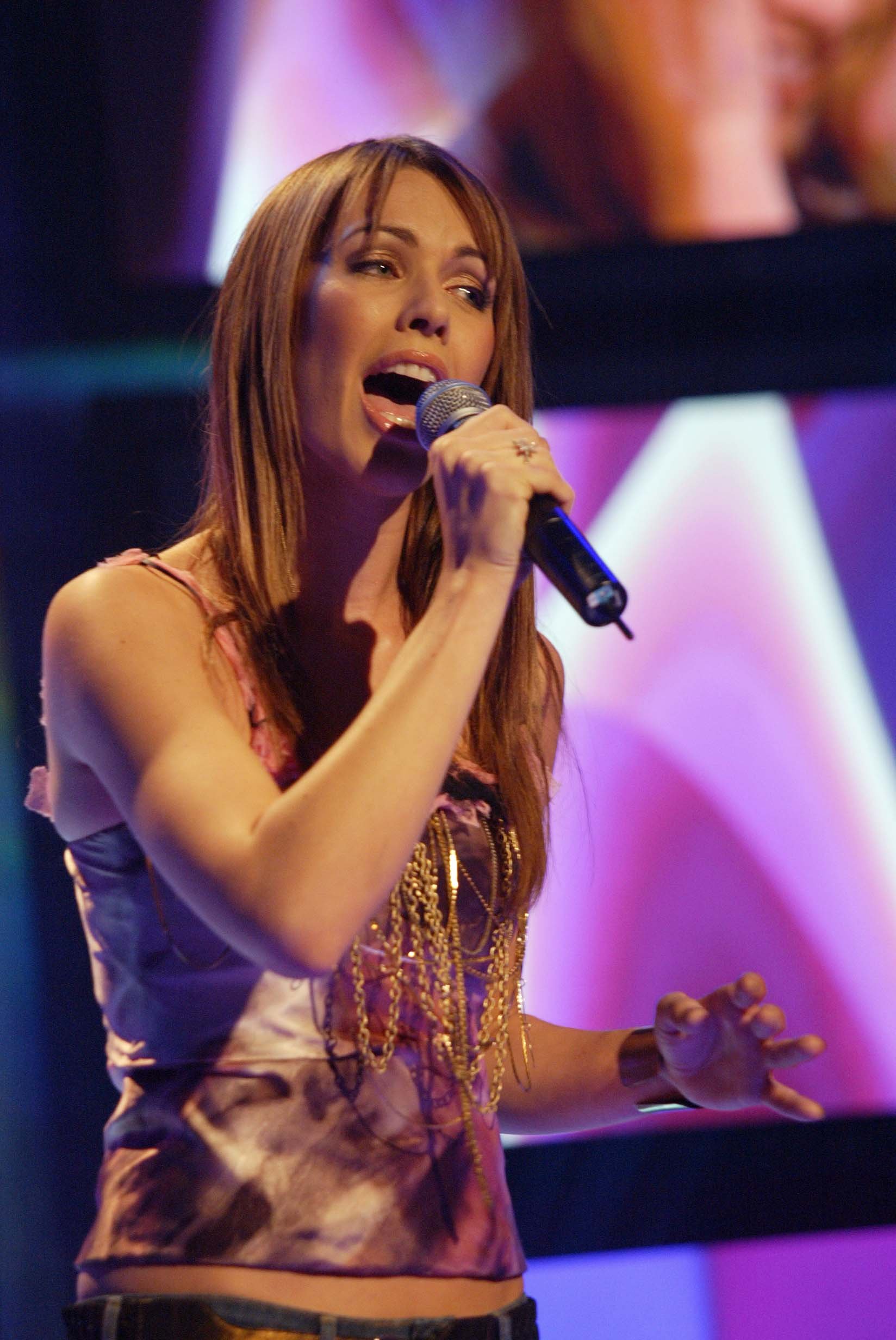 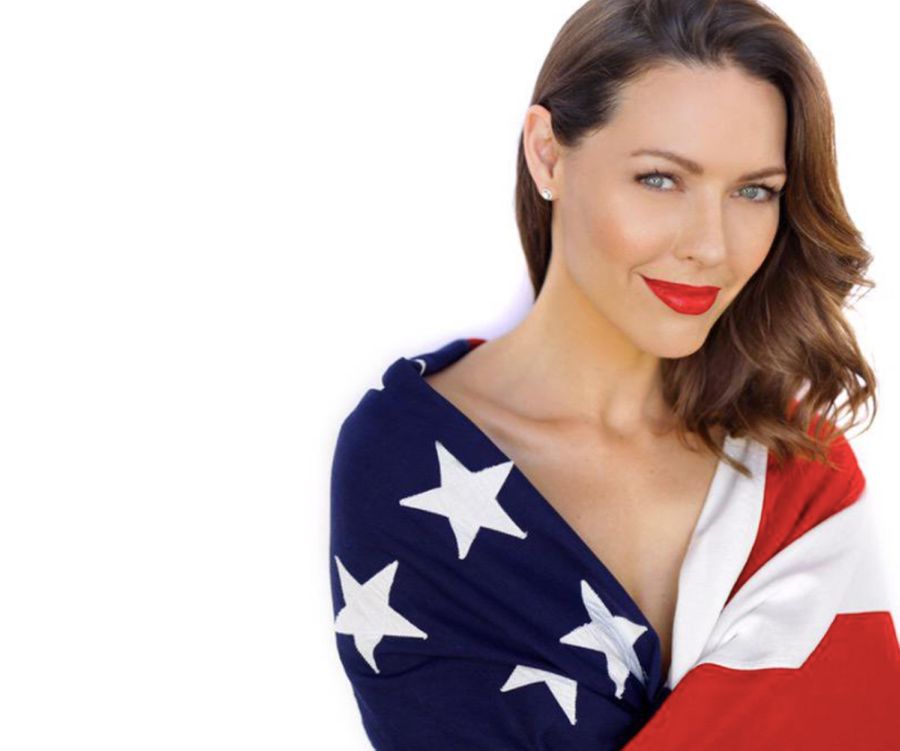 Louise had already had a taste of fame when she joined the Academy, from dating F1 star Jenson Button.

She never received a recorded contract after her stint on the show and has since moved to LA to pursue an acting career.

At one point the beauty was also linked to X Factor judge Simon Cowell.

Her acting credits include Chastity Bites, Tekken and NCIS. 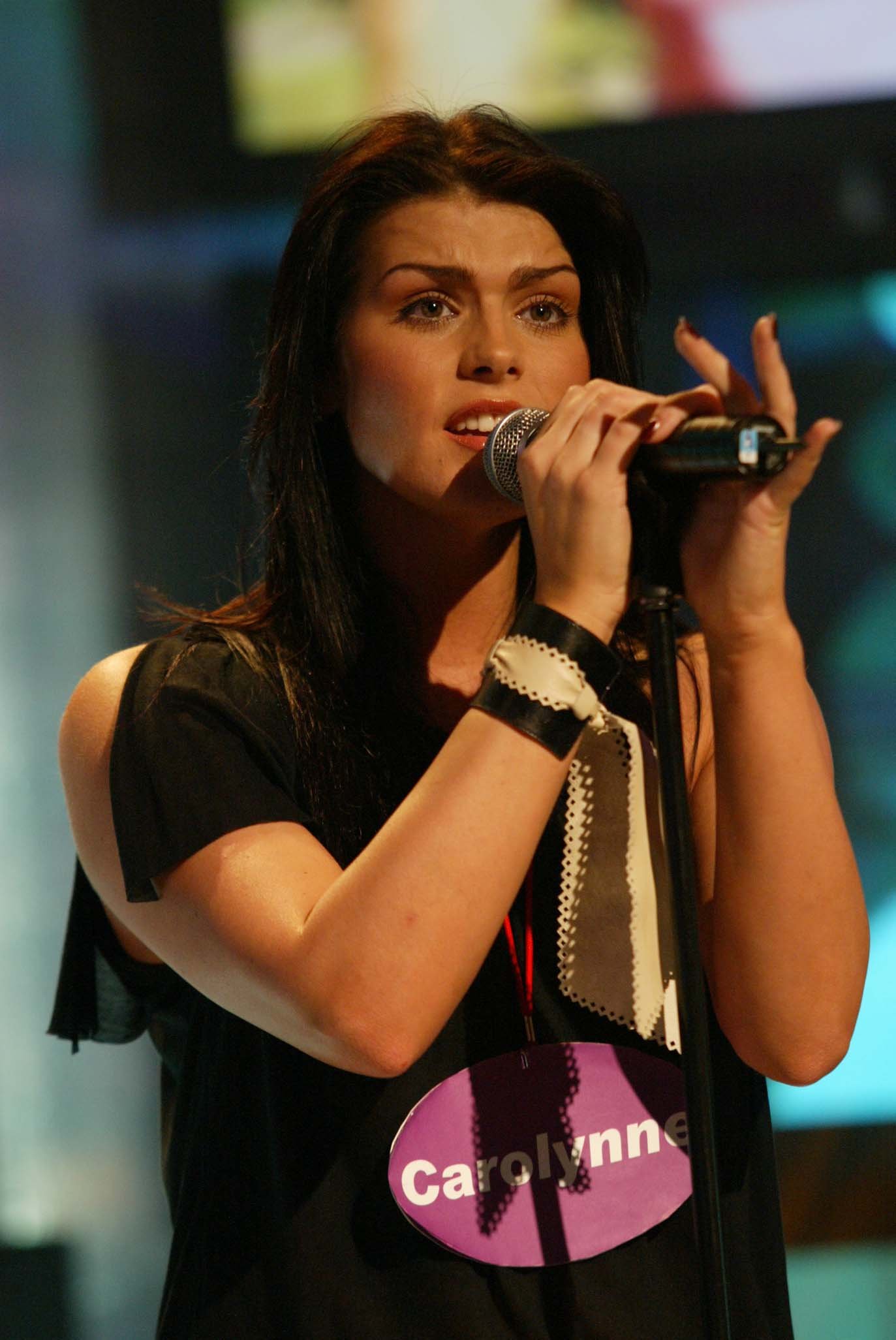 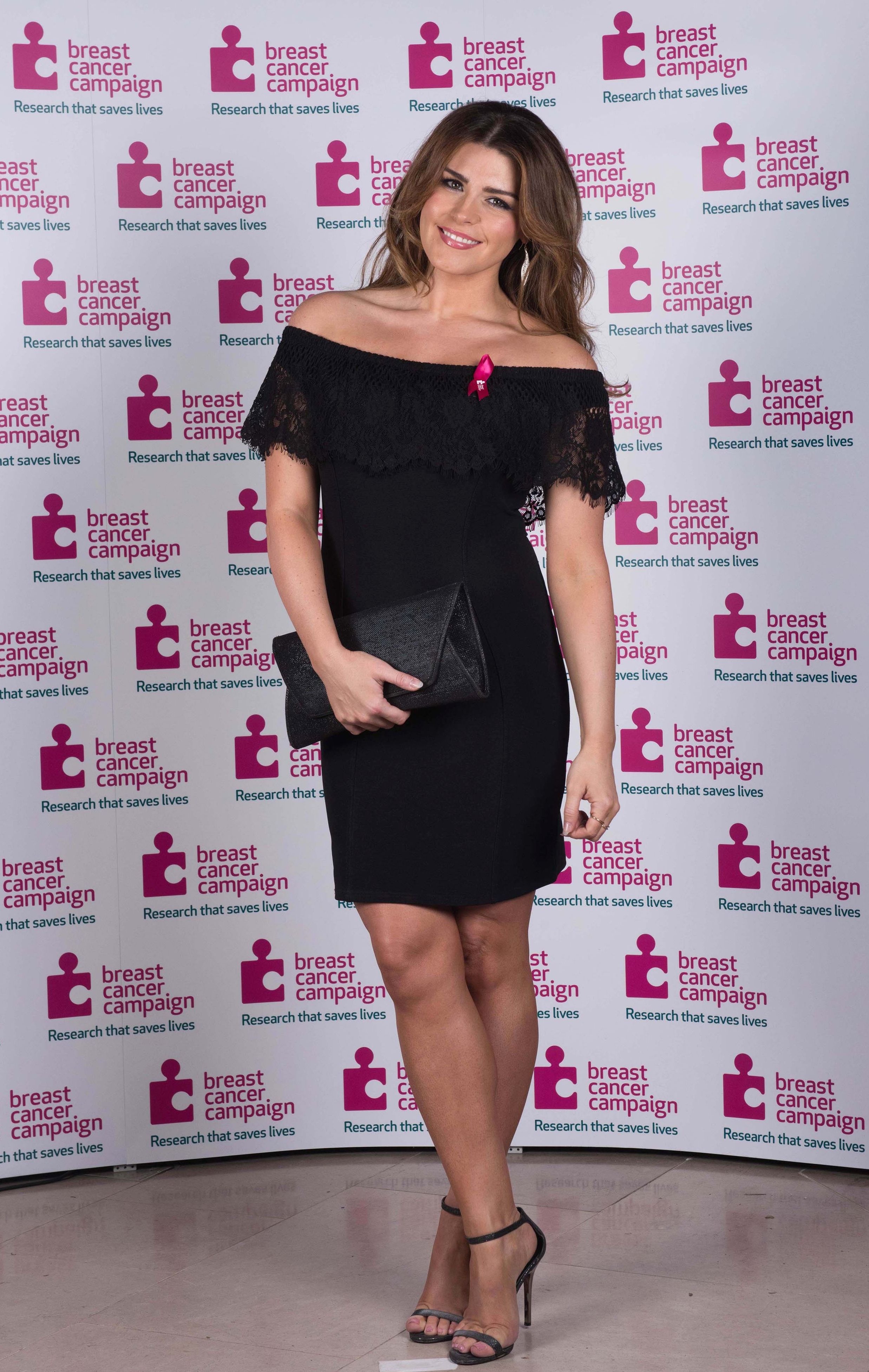 After coming third on the second series, Carolynne went on to try out for The X Factor – twice.

In 2012 she made it to the live shows before losing a sing-off with none other than Rylan Clark.

Now known as Carolynne Poole, she married footballer David Poole in 2008 but they later divorced in 2011.

Carolynne released her debut album Coming Back To Me in 2017 and as a result was nominated for two British Country Music Association Awards.

She's also enjoyed an acting career with stints on stage and screen, including a role on Emmerdale. 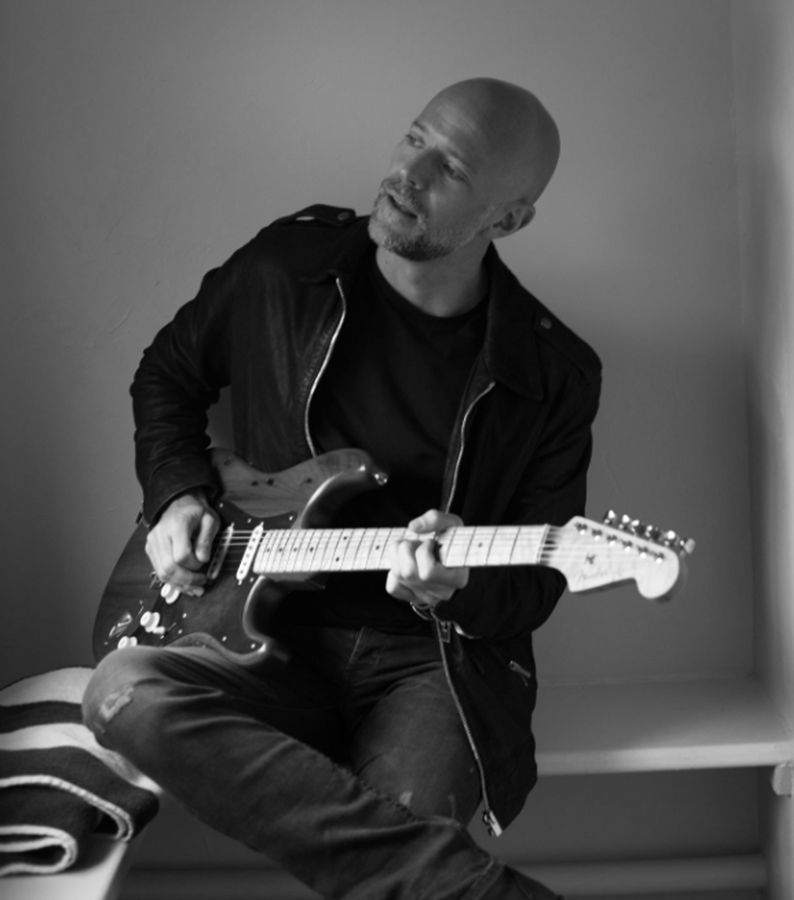 James was a favourite with the ladies on the show and is career s still going strong.

He may not have triumphed on Fame Academy, but he's racked up the accolades since leaving

He's also had a range of roles in musical theatre, with shows including Let It Be, Movin' Out and Jesus Christ Superstar.