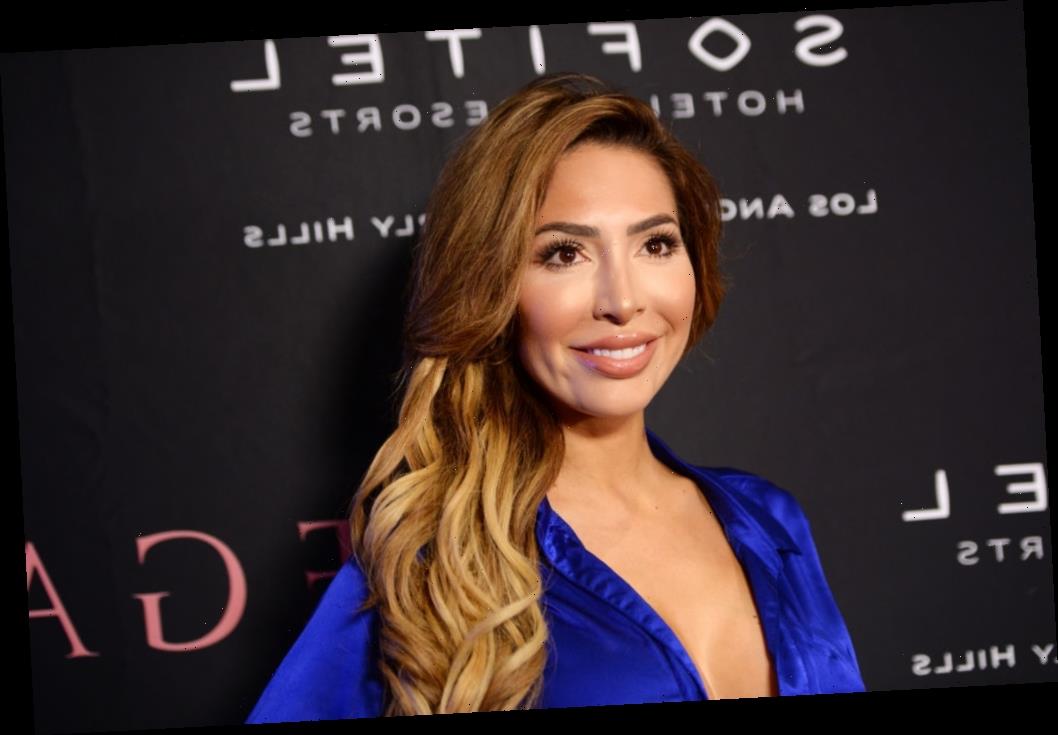 We’ve been keeping up with Farrah Abraham for years thanks to her appearances on 16 and Pregnant and Teen Mom OG. While she’s no longer associated with those MTV shows, she’s still staying relevant via her Instagram. And of course, her diva-like attitude and controversial content haven’t changed much over the years.

We know Farrah best for her behavior on the small screen. But now, she’s inviting her followers into her life of glitz, glamor, and plastic surgery via Instagram. While she’s no stranger to criticism, many never imagined she’d start dying the color of her dogs’ fur. And she recently took to the ‘gram to share the blue and purple fur her canine friends are sporting now. 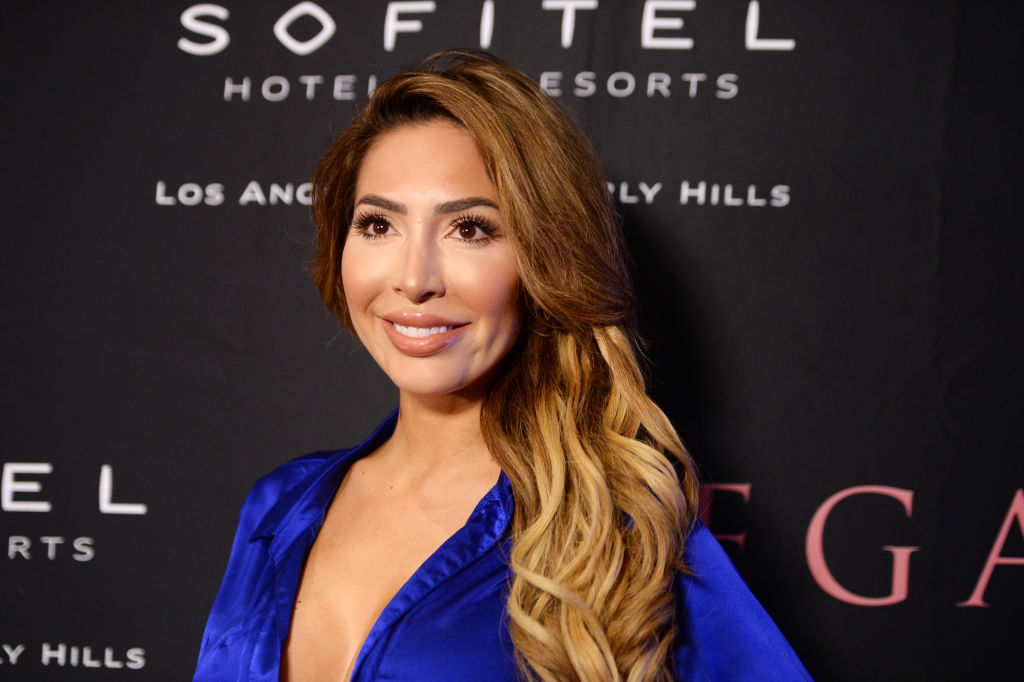 Farrah’s followers still can’t get over the death of her previous dog, Blue. OK! Magazine notes back in 2018, Farrah shared footage of her talking about the death of the 5-year-old Pomeranian. Farrah first explained that she put Blue down on her balcony so he could go do his business, but then her young daughter, Sophia, saw him cease all movement.

“No signs! And Sophia sees him just stop moving and she try’s to figure out what is going on & yells for me I’m in disbelief and she hands me my half limp Blue,” Farrah explained.

This tragic tale had more to it, though. Sophia, who was 9 at the time of the Blue incident, explained further on social media. “I was getting Blue to go outside and my only choice was to toss him outside,” she wrote on the app Music.ly. “And then I did but then he went into shock and 30 seconds later he passed with no heart beat.”

Party hats ? & p.s for those who do not know what dog training muzzles are go to your nearest pet store and learn more and why they can be helpful in training.?

Blue’s death raised a ton of questions, and many wondered what other aspects of the story were missing. And now, many followers are reminded of Blue’s strange death after Farrah posted photos and videos of dogs, Cupcake and Boo, whom she dyed blue and purple.

On March 5, Farrah posted a video of one of her dogs dyed Blue. She also put a face mask on the pup, which drew a ton of negative attention. This was just the beginning of the series of photos and videos showing her dogs’ dye jobs. Farrah posted additional content showing off her dogs’ fur for days. And she even posted the content to her own personal Instagram and her daughter’s Instagram to draw even more attention.

Aside from the dye job, there’s another issue with the videos — and that’s that she tied a ribbon around the mouth of one of her dogs.

“Party hats & p.s for those who do not know what dog training muzzles are go to your nearest pet store and learn more and why they can be helpful in training,” Farrah captioned the post.

Her followers are freaking out

Farrah’s followers aren’t OK with the muzzling or the dye job.

“You do know that dying the dogs fur may be toxic for them,” one follower commented on the video of the muzzled animal. “Just because they sell dog dye doesn’t mean you have to use it. Be a responsible pet owner and you won’t get backlash.”

“She’s doing this out of spite. The more we say she’s abusing them the worse it will get,” another commented on the video Farrah posted to her Instagram. “I pray she will stop this if we stop. Animals are not baby dolls Farrah!!!”

“You are not right in the head,” another added. “I mean who dies their dogs like that. Its totally inhumane.”

We’re not sure if Farrah will actually rectify the situation here in any meaningful way, as it’s clear she doesn’t see anything wrong with what’s occurred. But her followers are continually disturbed by her Instagram content, and there are no signs of it stopping anytime soon!