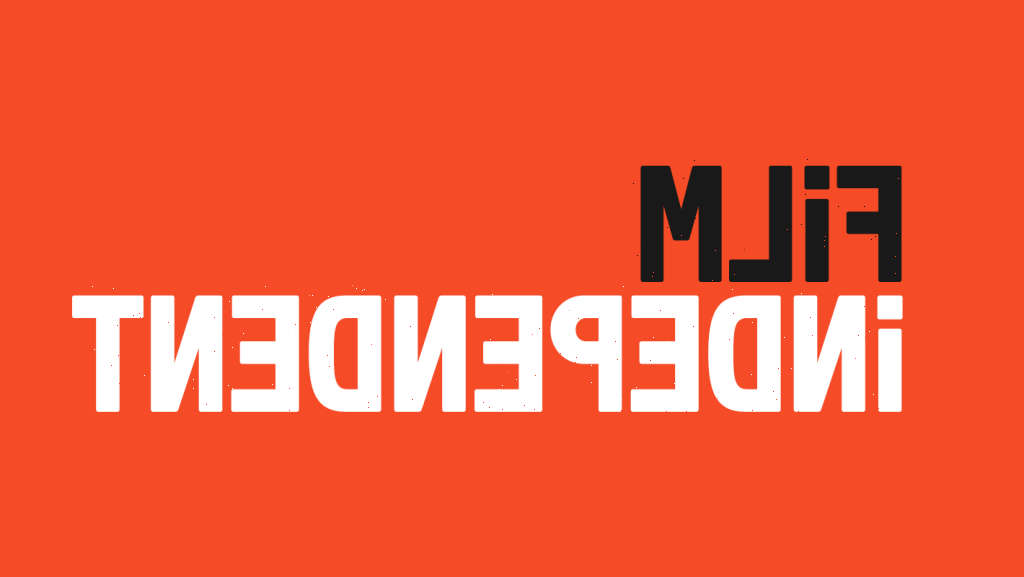 EXCLUSIVE: Film Independent is partnering with the Muslim Public Affairs Council in the creation of The MPAC Hollywood Bureau Writing Fellowship that’ll provide a $10,000 grant to a writer who identifies as an American Muslim. To qualify, the writer must be accepted into any of the upcoming 2022 programs: the Film Independent Screenwriting Lab, Episodic Lab or Project Involve, the organization’s long-running signature diversity and mentorship program.

Film Independent, the non-profit arts organization behind the Film Independent Spirit Awards, develops programs that promote and supports filmmakers to create and advance new work. This includes providing over one million dollars annually to visual storytellers through grants and awards.

“MPAC’s Hollywood Bureau is thrilled to partner with Film Independent on this paid fellowship for a talented Muslim screenwriter. For over ten years, Film Independent has championed the inclusion of Muslim creative voices, from advising our Hollywood Summit delegates to this partnership that is a key piece in institutionalizing our screenwriting labs,” Sue Obeidi, Director, MPAC’s Hollywood Bureau said in a statement.

“We cannot thank them enough for their tireless efforts toward full inclusion of voices that have been historically excluded from their own narratives in the industry. We hope the eventual recipient of this fellowship will go on to create authentic characters and stories that elevate perceptions of our communities.”