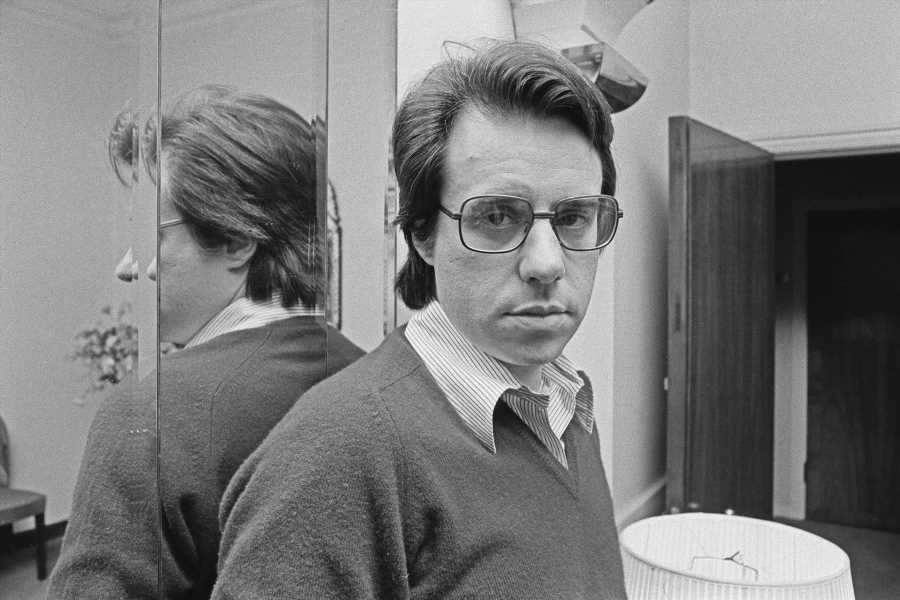 Peter Bogdanovich, the celebrated, Oscar-nominated filmmaker behind classics like The Last Picture Show and Paper Moon, as well as a frequent actor, died Thursday, according to The Hollywood Reporter. He was 82.

Bogdanovich actually began his career as a film critic and reporter before meeting the producer Roger Corman, who’d been so impressed with some of his work that he enlisted him to help out on some of his films. Despite this ostensibly unconventional path into the film industry, success came quickly for Bogdanovich: He earned praise for his first film, the 1968 thriller Targets, and his follow-up, 1971’s The Last Picture Show, earned eight Oscar nominations (including Best Director and Best Adapted Screenplay) and arguably remains his signature film.

This story is developing…